For the first time since her son's tragic death, Melissa Etheridge is ready to open up about what she's been through and how she's been coping.

"Time does heal. It's only been a couple of months, but I've been very busy and made myself very busy," Etheridge told "Good Morning America. "You go one day at a time -- you get through the grief and you get to the healing." 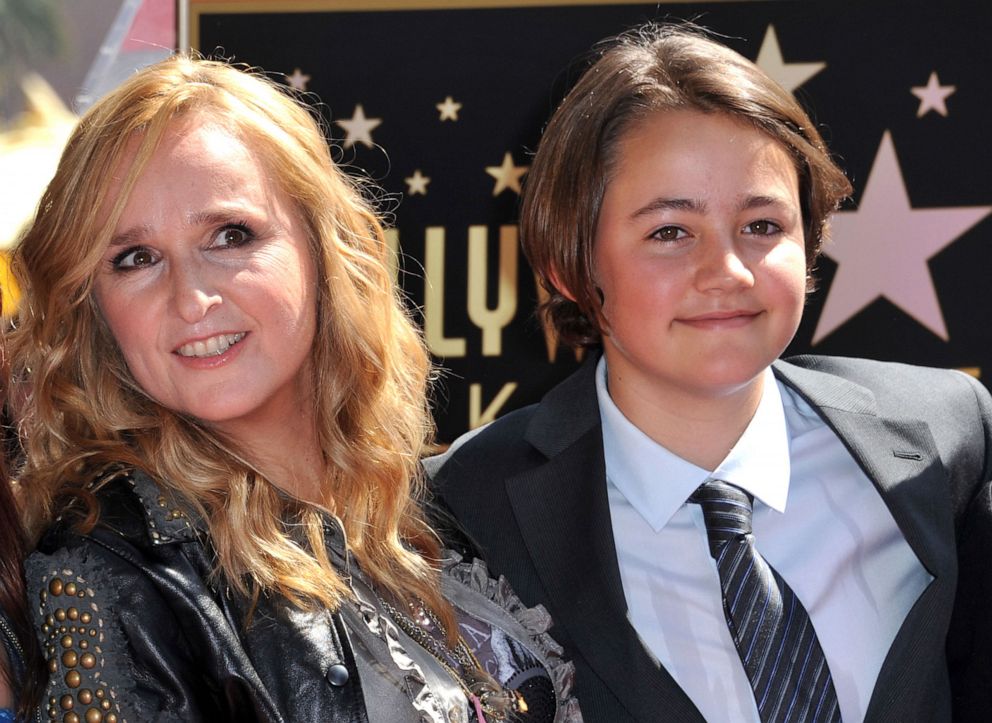 It's been two months since the singer shared on Twitter that her 21-year-old son, Beckett, died from opioid addiction.

In a tweet, Etheridge, expressed how broken she was and how she wondered what she could have done to save him.

Etheridge shared that Beckett, who is one of two children Etheridge had with former partner Julie Cypher, was first introduced to painkillers after he broke his ankle during a snowboarding incident. That led to a downward spiral.

"I tried to help… you do everything you can because you're a parent," Etheridge said. "He made these choices and he was a young adult. I couldn't save him -- only he could save him."

MORE: Melissa Etheridge is performing for fans at home

WATCH: Melissa Etheridge is performing for fans at home

1:50
We love that Melissa Etheridge is performing live concerts from home to help soothe our souls.

Now, to honor her son's life, the singer-songwriter is moving forward by bringing awareness to the dangers of drug addiction and helping fund research programs through the Etheridge Foundation.

"I'm very intense about raising funds for research into what we can do with this disease," Etheridge said. "This scourge that takes so many of our young people every day."

On Average, 130 Americans die every day from an opioid overdose, according to the Centers for Disease for Control and Prevention.

Since her son's death, Etheridge has found that music is helping her both heal and grieve.

One song in particular that has helped her gain strength during these challenging times is a song she wrote after her father passed away in the '90s, called "Talking to My Angel." 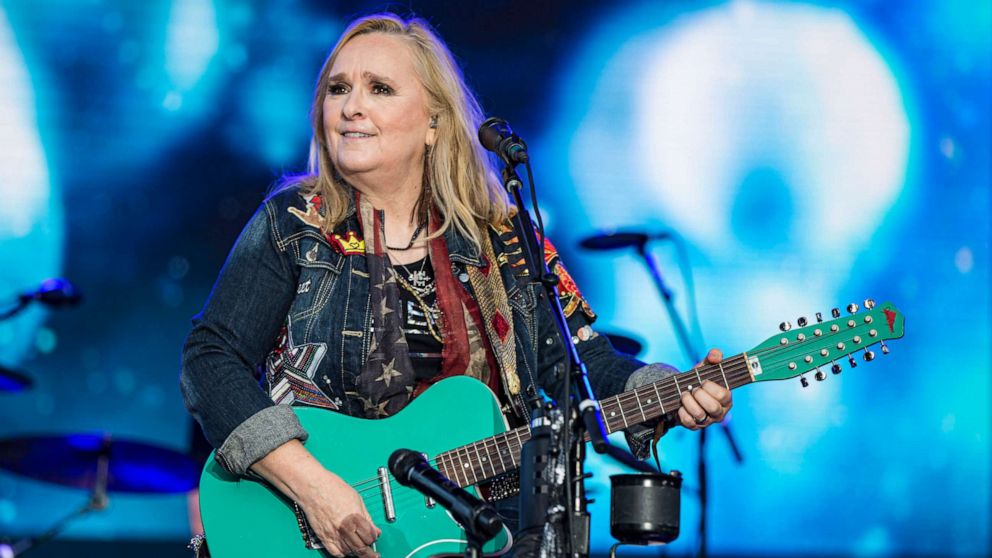 "That was about connecting to those who have passed to the non-physical," Etheridge said. "I've been talking to my angel and he says that it's alright. It's a way of self-soothing that I can draw on."

MORE: Melissa Etheridge: How My Life's Changed 10 Years After Cancer

"It's a way to connect to people. It's, of course, healing for me -- but mostly to connect with my fans," she said. "Because all over, we are isolated and it's starting to get hard on us. It's one thing that I think contributed to Beckett's passing that he had nowhere to go. He couldn't get on his skateboard and go to the skateboard park. There are people who are still suffering and I want to give them relief in this crazy world that we are in right now."

If you or someone close to you needs help for a substance use disorder, talk to your doctor or call SAMHSA’s National Helpline at 1-800-662-HELP or visit FindTreatment.gov, SAMHSA’s Behavioral Health Treatment Services Locator.