Mickey Guyton made history at the 55th Academy of Country Music Awards on Wednesday night.

The country star, 37, performed her hit, "What Are You Gonna Tell Her?" with Keith Urban on piano, making her the first Black female country artist to perform her own song at the Academy of Country Music Awards.

MORE: Women in country music weigh in on the importance of female representation 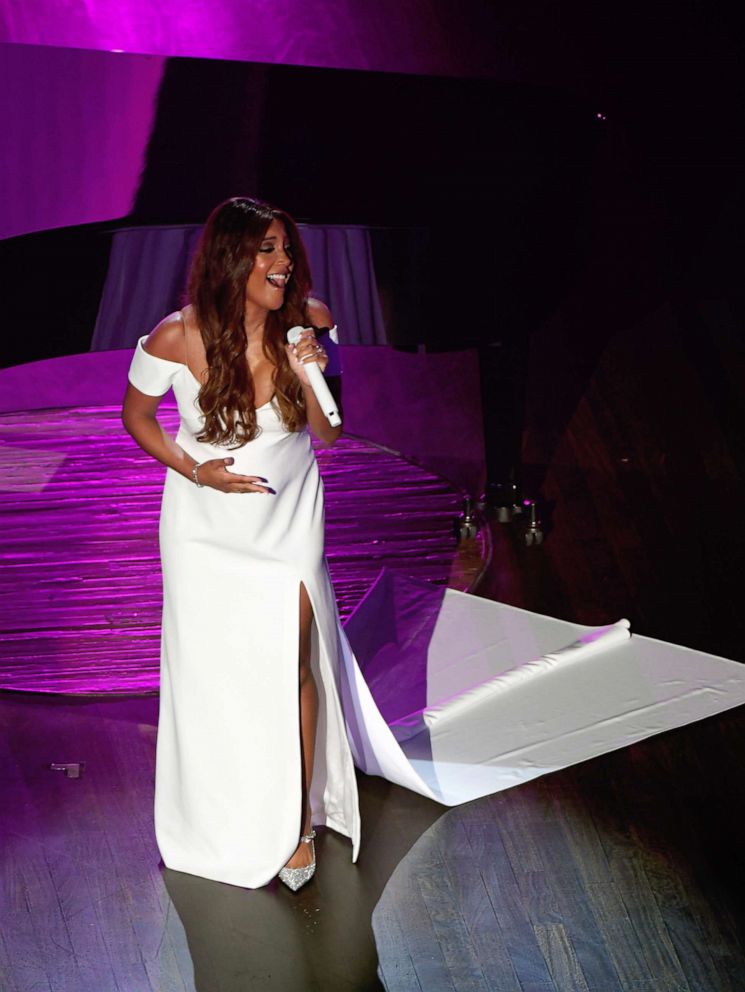 Many were taken by the emotional lyrics and the message behind Guyton's song, "What Are You Gonna Tell Her?"

Some of the lyrics include: "She thinks life is fair and / God hears every prayer / And everyone gets their ever after / She thinks love is love and if / You work hard, that's enough / Skin's just skin and it doesn't matter / And that her friend's older brother's gonna keep his hands to himself / And that somebody's gon' believe her when she tells."

Guyton previously described the song as a "call to action" during an interview with CMT earlier this year. 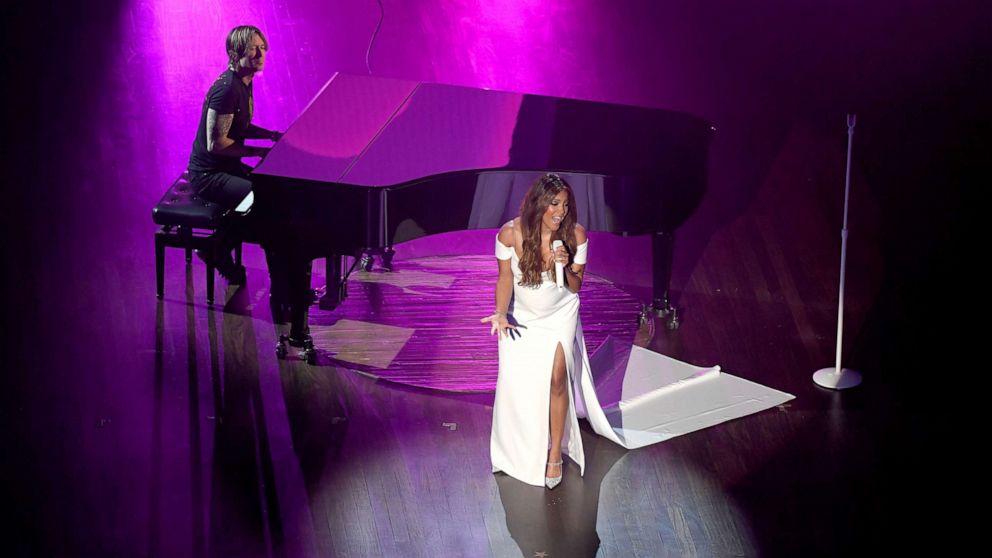 She said she wrote the song after a 15-year-old girl messaged her on social media asking for advice.

"She was like, 'I’m moving to Nashville I’m gonna go to Belmont and what do I have to look forward to as a country music singer?' I didn’t have anything to tell her," Guyton explained. "And that’s a big problem."

"I wanted to write about it," she added. "I wrote the song about changing things so our daughters can be whomever they want to be."

Still in disbelief this just happened. Performing "What Are You Gonna Tell Her?" at the @opry for the @acmawards was so incredibly special. Something I will remember forever. 💜 Thank you @keithurban for joining me. #ACMAwards pic.twitter.com/3CCUe96ZUj

Following Guyton's performance, she was praised on social media by viewers and fellow country music artists. Kelsea Ballerini wrote, "Wow. @MickeyGuyton that is a performance that will make people listen, think, and change. Me included. You are a force."

Trisha Yearwood described the performance as "beautiful." Tenille Townes said Guyton's debut was "incredible." Many attached the hashtag "#MickeyMakesHistory" to their comments praising the singer.