Miley Cyrus laid it all out on the table and dropped some major bombshells during her tell-all interview with Howard Stern.

The 28-year-old singer chatted with the radio host on Wednesday about her life and career from her Disney days until now, including her previous relationship with actor Liam Hemsworth. The pair were together for a decade, married in 2018 and split in 2019.

Cyrus said that, in the end, "there was too much conflict" with the "Hunger Games" actor.

"When I come home, I want to be anchored by someone," she said. "I don't get off on drama or fighting."

When asked whether alcohol played a role in the demise of their relationship, the "Midnight Sky" singer, who has been candid about her sobriety, said it was not a factor. However, she did admit to holding on to the relationship after their Malibu home burned in a California wildfire and said she "lost everything."

"Me being an intense person and not wanting to sit with it and not wanting to go, you know, 'What could be purposeful about this?' I just clung to what I had left of that house, which was me and him," she said. "And I really do and did love him very, very, very much and still do, always will." 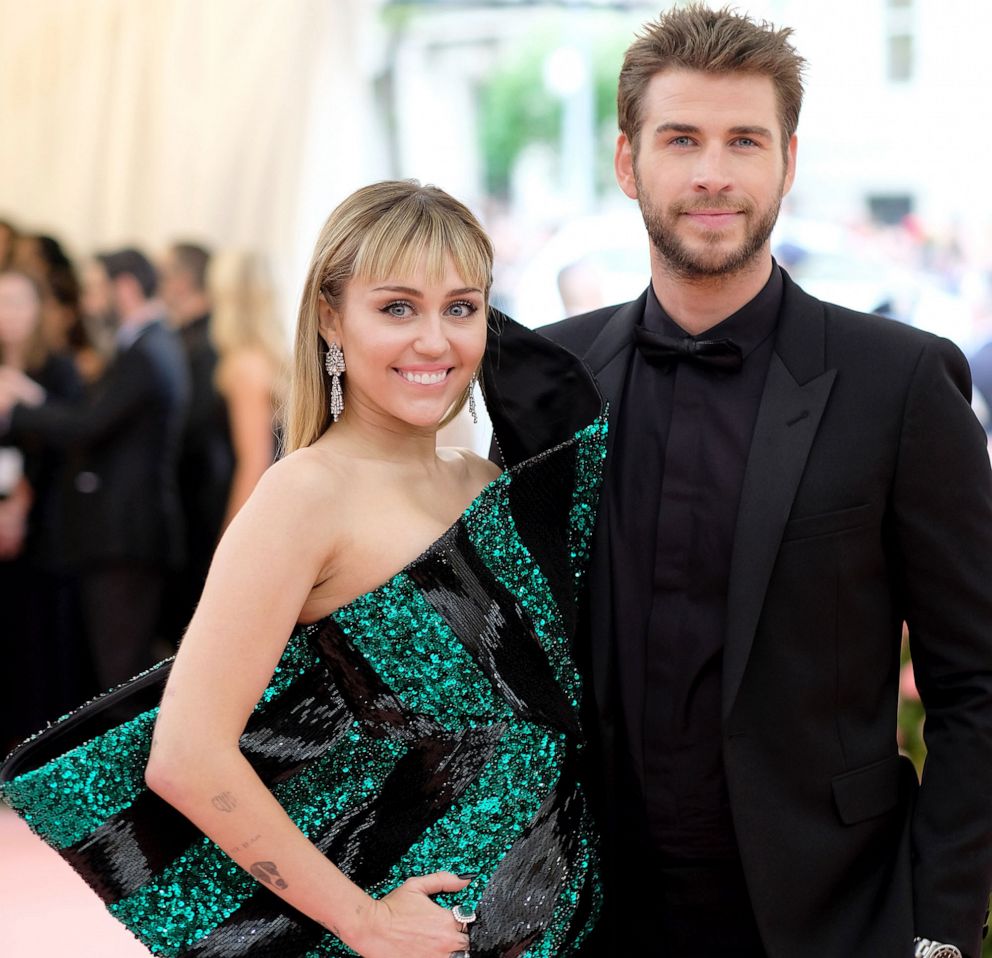