"Ronan" was a charity single Swift dropped exclusively on iTunes in 2012 right around the time she released "Red." It told the story of a boy named Ronan, who died from neuroblastoma in 2011, just days before his 4th birthday.

Swift wrote the song after finding Thompson's blog, Rockstar Ronan, and used quotes from it to write the lyrics, crediting Thompson as her co-writer on the track.

On the eve of Swifties getting "Red (Taylor's Version)," Thompson shared a teary-eyed selfie to Twitter and wrote, "This is how I'll be all day. I just listened AND watched Ronan, Taylor's version. @taylorswift13 You are one of the greatest loves of my life. TY for loving him."

The lyric video for "Ronan" arrived Friday, featuring a photo montage of the titular boy. At the end was a message: "For more information on pediatric cancer, please visit the Ronan Thompson Foundation."

Thompson wrote that she was "sobbing" after watching the clip and adding that she found it to be "so painstakingly perfect."

With "Ronan" not having been on any of Swift's previous albums, Thompson also expressed her feelings on the re-recorded song being part of "Red (Taylor's Version)."

"I still can't believe this is real and that 'Ronan' has a permanent home. I love you, @taylorswift13," Thompson wrote. "I will never be able to thank you enough for keeping Ronan safe with you." 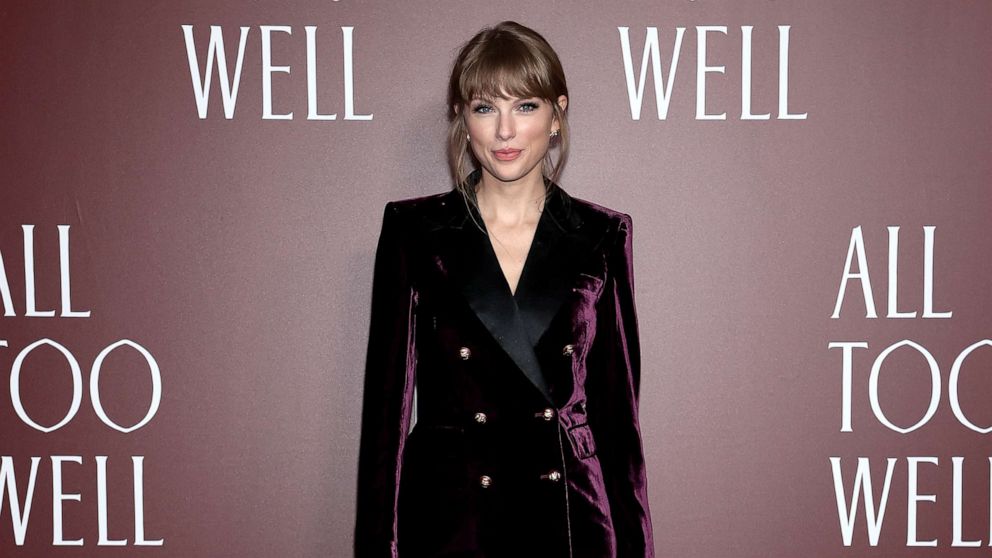 "Red was an album of heartbreak and healing, of rage and rawness, of tragedy and trauma, and of the loss of an imagined future alongside someone," Swift wrote in part of the email to Thompson she shared. "I wrote Ronan while I was making Red and discovered your story as you so honestly and devastatingly told it."

"My genuine hope is that you'll agree with me that this song should be included on this album," Swift continued. "As my co-writer and the rightful owner of this story in its entirety, your opinion and approval of this idea really matters to me, and I'll honor your wishes here."

Thompson agreed, and recently told Insider of her reaction to first hearing Swift's song about her son nearly a decade ago: "I was in awe at the way she was able to take my pain and turn it into poetry."