Nipsey Hussle didn't live to see his 34th birthday, but that didn't stop his longtime partner from marking the occasion.

"Today we celebrate you, my beloved. Today we honor you, king," the actress captioned a series of photos featuring herself with Hussle and his sister, Samantha Smith.

"Today we should love and give truth because that is how he lived his life," she added. "His purpose still lives on with us all."

London added that Hussle, born Ermias Asghedom, "wasn’t a sad soul" and would want those who adored him to "lift up," even in his absence.

Ahead of the tributes from fans, friends and celebrities alike, fellow rapper T.I. unveiled a display honoring Hussle at his Trap Music Museum on Tuesday night in Atlanta. 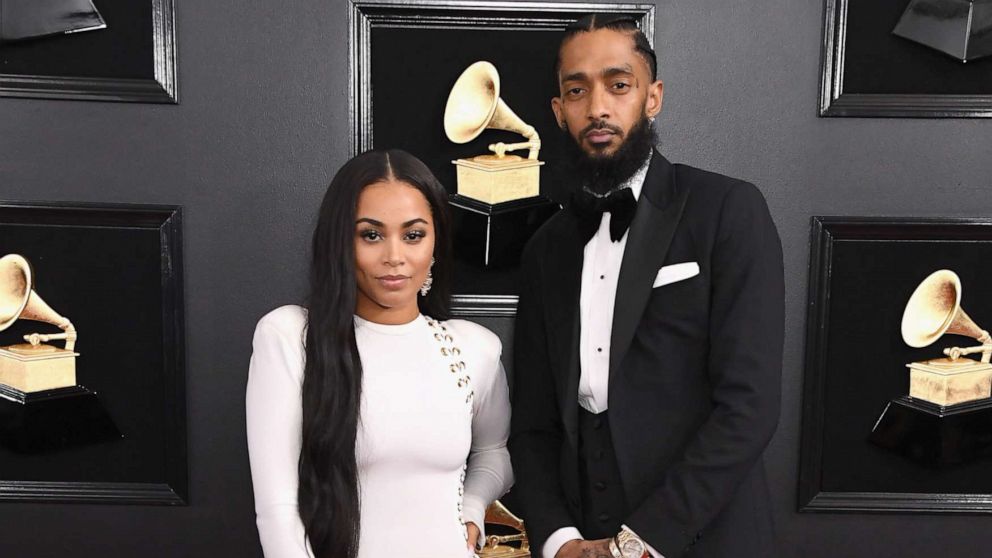 The "Trap Muzik" pioneer held a private viewing of the display, which includes a recreation of the L.A. lyricist's "Victory Lap" album cover as well as a vivid angelic mural of Hussle.