Oprah Winfrey paid tribute to her late father Vernon Winfrey over the weekend, following his death on Friday at the age of 89.

In an Instagram post on Saturday, the legendary talk show host shared a short video of her father, who had been battling cancer.

MORE: Oprah Winfrey details final goodbye with her mother that made her 'feel complete' 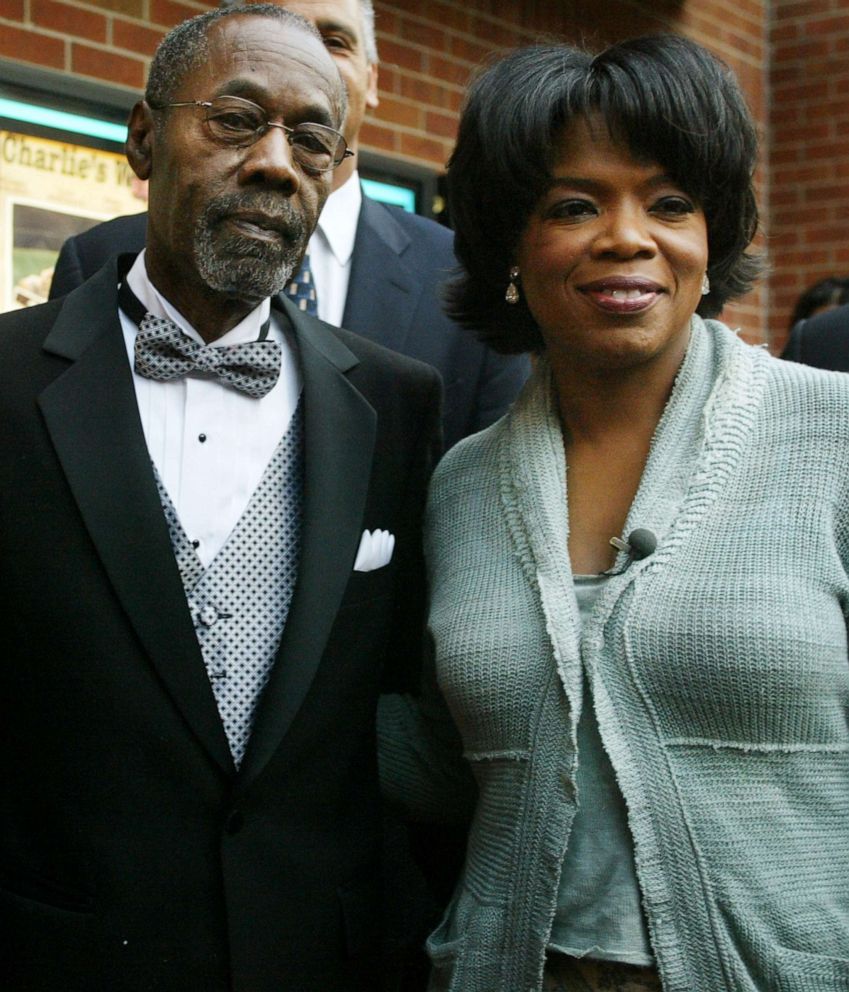 Adriane Jaeckle/Getty Images, FILE
Vernon Winfrey and daughter Oprah Winfrey arrive at the opening of "Charlie's War" at the Nashville Film Festival, on May 2, 2003, in Nashville, Tenn.

"Vernon Winfrey 1933-2022," she wrote. "Less than a week ago we honored my father in his own backyard. My friend and gospel singer Wintley Phipps saluted him with song. He FELT the love and reveled in it until he could no longer speak."

"Yesterday with family surrounding his bedside, I had the sacred honor of witnessing the man responsible for my life, take his last breath. We could feel Peace enter the room at his passing," she continued. "That Peace still abides. All is well. Thank you for your prayers and good thoughts."

Winfrey's father was a former city councilman and operated a barbershop in Nashville for over 50 years prior to his death.