The singer, known for hits such as "Diamonds," "We Found Love" and "Umbrella," earned her first Oscar nomination Tuesday morning for best original song for "Lift Me Up" from the film "Black Panther: Wakanda Forever."

Rihanna was also nominated for a Golden Globe for the song, but was ultimately beat out by "Naatu Naatu" from "RRR." 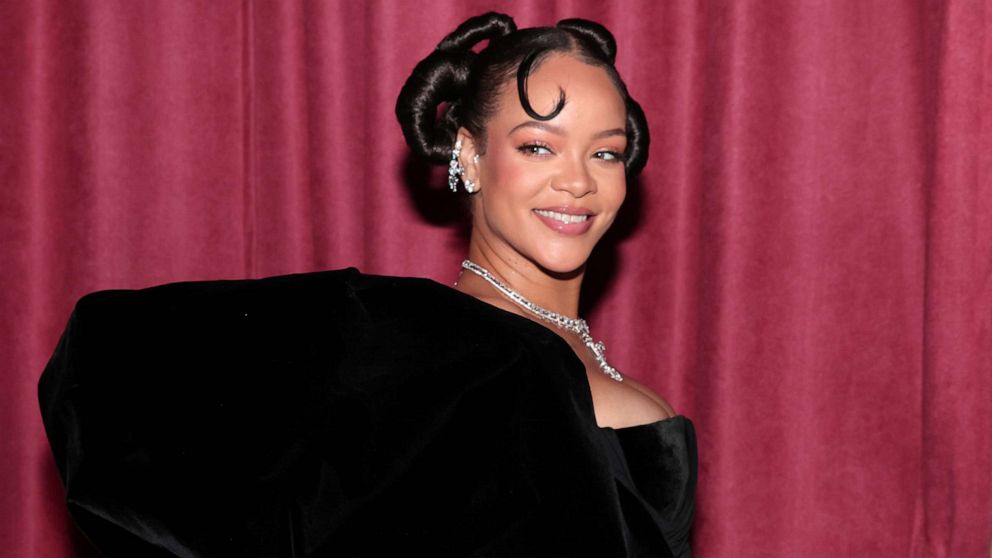 "Lift Me Up" was released in October as the lead single from the "Black Panther: Wakanda Forever" soundtrack.

The song marked Rihanna's first new music since the release of her 2016 album "Anti." It was written by Nigerian singer-songwriter Tems, Oscar-winning composer Ludwig Göransson, Rihanna and "Black Panther" director Ryan Coogler as a tribute to Chadwick Boseman, who died in August 2020 after a yearslong battle with colon cancer.

Tems, Göransson and Coogler are also Oscar-nominated for the song. 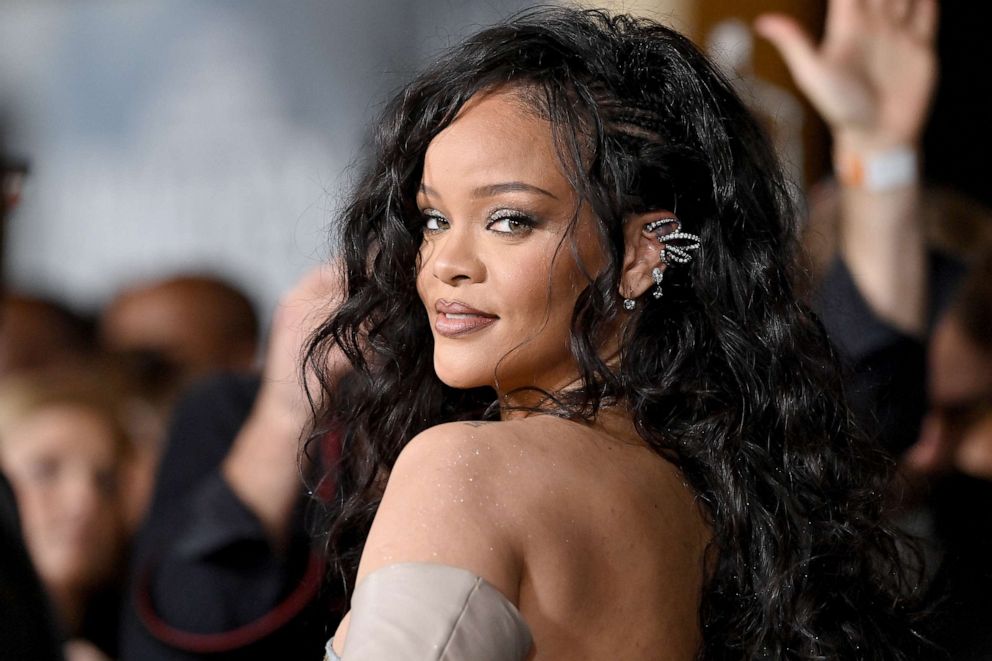 "After speaking with Ryan and hearing his direction for the film and the song, I wanted to write something that portrays a warm embrace from all the people that I've lost in my life," Tems said in a press release at the time. "I tried to imagine what it would feel like if I could sing to them now and express how much I miss them."

WATCH: The evolution of Rihanna

5:56
From the Met Gala to giving us a master class in maternity style, we have truly &quot;Found Love&quot; in Rihanna's looks over the years.