Pamela Anderson has revealed the cover of her upcoming memoir, "LOVE, PAMELA."

The actress, model and activist shared the cover of her upcoming release from Dey Street Books on Wednesday.

"It feels like some kind of miracle -- to be retracing the painful steps of my youth," she wrote of the memoir in her announcement. "I repainted scenes in detail if it were my childhood or at the playboy mansion. Just one girls messy life. A celebration -- of imperfections. The book is a unpolished attempt. I had no co writer."

"My life -- as a mother, as an activist, and as an actress," her caption continued. "I am so proud of this book." 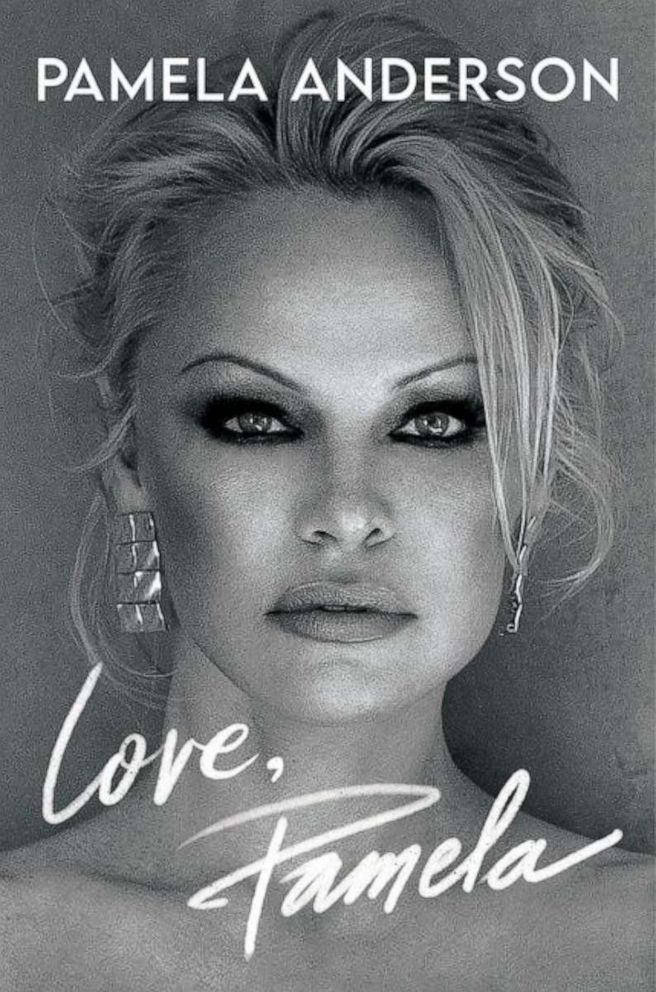 Harper Collins
Pamela Anderson is the author of the book "Love, Pamela" avalable on Jan. 31, 2023.

Anderson's sons took to the comments to share their support.

"I am so proud of you! What a huge year this is gonna be! You deserve it!! ❤️❤️❤️" her older son, Brandon Thomas, commented, while her younger son, Dylan Jagger Lee, added, "LOVE YOU!!! ❤️"

MORE: Who was 'Sporty Spice' before the Spice Girls? Mel C goes way back in her new memoir

Anderson also revealed in March that a Netflix series is being made about her life. The Ryan White-directed project has reportedly been in the works for years and will contain "exclusive access to Pamela Anderson as well as never before seen archive footage and personal journals."