This does impress us much: Shania Twain is set to receive a special honor at the upcoming 2022 People's Choice Awards, which will take place on Tuesday Dec. 6.

The superstar will receive the "Music Icon" award in recognition of her historic, decades-long career as the best-selling female country-pop artist of all time.

"I'm so incredibly honored to be named Music Icon," Twain said in a statement. "I have some of the greatest fans in the world. They have supported me since the early days, and it's their love and passion that keeps me going. I'm thrilled to go back on tour and bring my new music and fan favorites to them, and what better way to start than at the People's Choice Awards!"

The "Man! I Feel Like a Woman" singer is gearing up to launch her Queen of Me Tour in April next year, after her new album of the same name drops on Feb. 3, 2023. 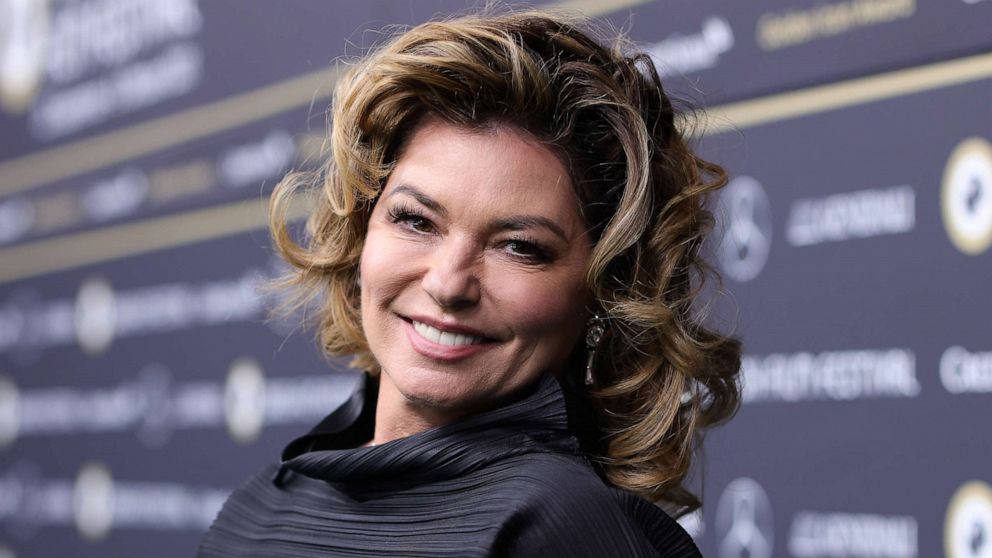 In addition to receiving a special honor, Twain will also perform a medley of her greatest hits at the People's Choice Awards, including her new single "Waking Up Dreaming."

The 2022 People's Choice Awards, hosted by Kenan Thompson, will take place Dec. 6 at 9 p.m. ET in Santa Monica, California. It will air simultaneously on NBC and E!, with a special pre-show red carpet broadcast airing on E! at 7 p.m ET.