The Jonathan Levine-directed series is based on Australian author Liane Moriarty's 2018 bestselling novel of the same name.

In the nearly three-minute trailer for the miniseries, viewers meet Masha (Nicole Kidman), the leader of a 10-day wellness retreat at Tranquillum House that nine strangers visit "to reinvigorate their tired minds and bodies."

According to the show's synopsis, "these nine 'perfect' strangers have no idea what is about to hit them."

"You want to get well? You want to heal?" Masha asks the retreat participants in the clip, "Surrender yourself to me."

MORE: Your favorite '90s shows are on Hulu 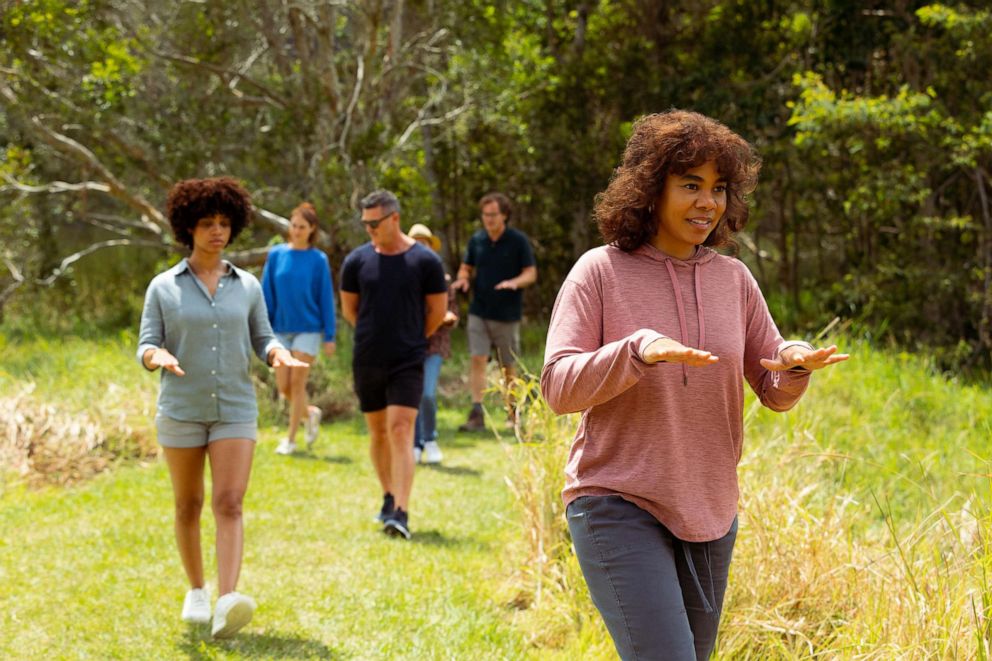 "Nine Perfect Strangers" is available to stream on Hulu on Aug.18.

Hulu subscription plans start at $5.99 per month, and there is a bundle offer featuring Hulu, Disney+ and ESPN+ for $13.99 per month.