Prince Harry and Meghan opened up on how they are raising their children and prioritizing their safety in their newly released docuseries.

In the second episode of the highly anticipated six-episode series, titled "Harry & Meghan," the Duke and Duchess of Sussex discussed how their own identities and upbringings shaped their feelings on parenting and their protectiveness over their children Archie and Lilibet.

"People don't talk about what it's like to be mixed race. So much of my self-identification was trying to figure out where I fit in," Meghan said, speaking to her own biracial identity.

"And I think a lot of that is like, you're not white enough or you're not Black enough," she continued. "But I don't see the world that way."

Harry said meeting Meghan opened his eyes to this. "By the time I met Meghan, I think I traveled half of the Commonwealth -- met people in communities all around the world. And through that, I thought I knew -- I thought I had an awareness to issues, ways of living, unconscious bias, all of it," he said. "But hearing her talk, sitting down and having conversations and chats, I was just like, well, here you are, just blissfully I guess sleepwalking through life."

In the new docuseries, Harry spoke about why he felt it was his "responsibility" to speak out for his family. "My son, my daughter, my children are mixed race, and I'm really proud of that," he said. "When my kids grow up and they look back at this moment and they turn to me and say, 'What did you do in this moment?' I want to be able to give them an answer." 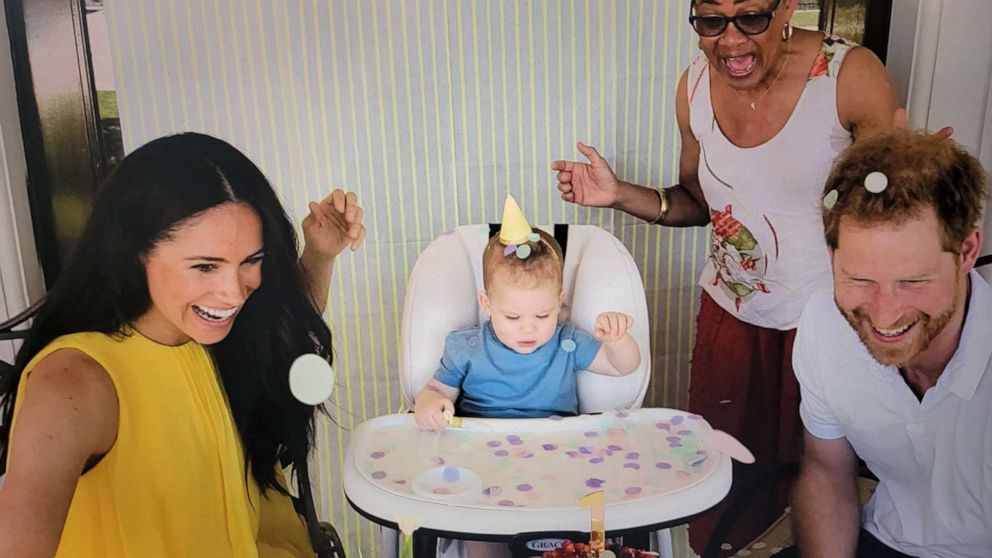 He continued, "I think it's such a responsibility as human beings that if you bring a small person into this world, that you should be doing everything you can to make the world a better place for them."

The Sussexes have spoken out about racism in the royal institution before, particularly in their 2021 interview with Oprah Winfrey. Even before they married in 2018, Harry called out "abuse and harassment" Meghan faced from the British press when their relationship was publicly revealed in 2016, as well as "racial undertones" he felt filled the coverage.

In their joint interview with Winfrey last year, Meghan accused the royal institution of ignoring her pleas for help as she struggled with suicidal thoughts. Meghan also claimed an unnamed royal expressed concerns about the color of her then-unborn child's skin.

Neither Kensington Palace nor Buckingham Palace have commented on Harry and Meghan's Netflix docuseries.

In the series, Harry maintained that everything he has done thus far has been to protect his family. "I accept that there will be people around the world who fundamentally disagree with what I've done and how I've done it," he said. "But I knew that I had to do everything I could to protect my family, especially after what happened to my mom."

MORE: Duchess Meghan says she was in 'ripped jeans' and barefoot when she first met Princess Kate

In the newly released episodes, the Sussexes also discussed how both of them having divorced parents made them even more determined to pave their own path for their own children. "Equally what's most important for the two of us is to make sure that we don't repeat the same mistakes that perhaps our parents made," he explained. 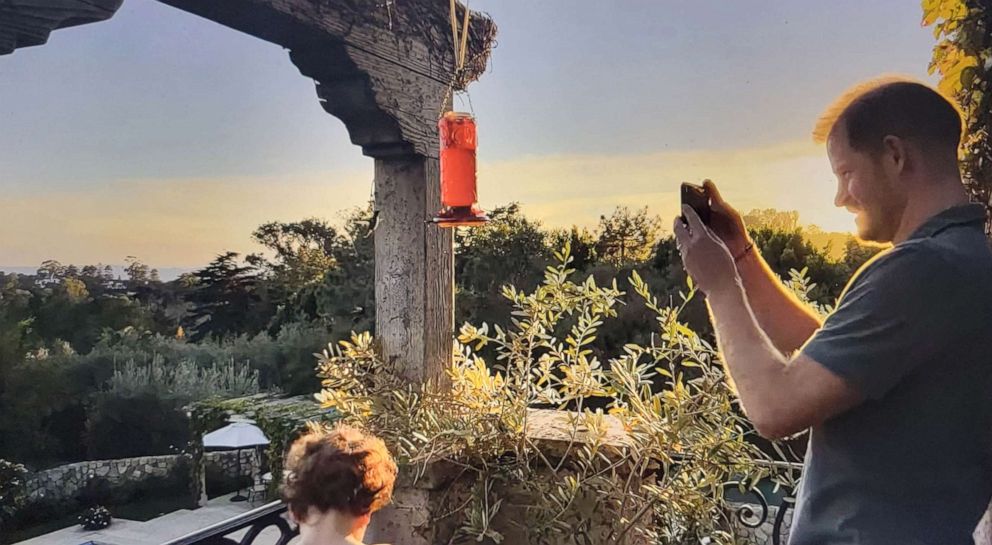 Netflix
A screenshot of the Netflix documentary “Harry & Megan” shows Prince Harry, Duke of Sussex, and his son Archie.

Meghan added, "There's so much, I think, from anyone's childhood that you bring with you into the present, especially when you're the product of divorce."

The Duchess of Sussex, who said she lived with her mother during the week and father on weekends during her childhood, said that she experienced loneliness sometimes due to the arrangement.

She said that informed her perspective as a mother herself now. "Even though my parents co-parented well, you think about how that informs what you grow up to be and what you want," she said.

In the first episode of the series, the Sussexes explained more about the privacy they prioritize for their children. "We've been really conscious of protecting our kids as best as we can and also understanding the role that they play in this really historical family," Meghan said.

Harry echoed that sentiment, adding, "As a dad, and as parents, I think consent is a really key piece to this -- that if you have children, it should be your consent as to what you share." 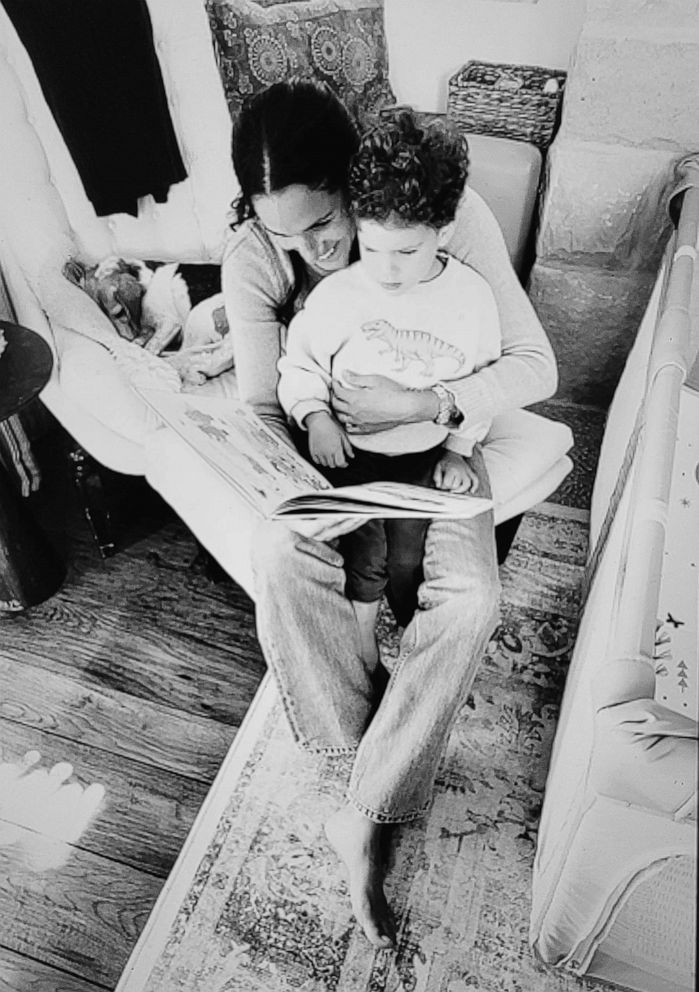 Netflix
A screenshot of the Netflix documentary “Harry & Megan” shows Meghan, Duchess of Sussex and her son Archie.

Harry described the constant harassment from paparazzi and press he dealt with throughout his childhood, which he said was "never fair."

"My mom did such a good job in trying to protect us," he said. "She took it upon herself to basically confront these people."

The final three episodes of Harry and Meghan's docuseries will be released on Netflix on Dec. 15.

Read more on everything to know about the Liz Garbus-directed six-part docuseries "Harry & Meghan" here.