In an adorable moment that was captured on video, Prince Harry can be heard revealing his gender preference for his first child to a fan in Australia.

"I hope it's a girl!" a well-wisher can be heard saying to the Duke of Sussex. "So do I," Harry enthusiastically responds.

Harry and his wife, Meghan Markle, revealed earlier this month that they are expecting their first child. Markle is believed to be approximately 14 weeks along in her pregnancy. 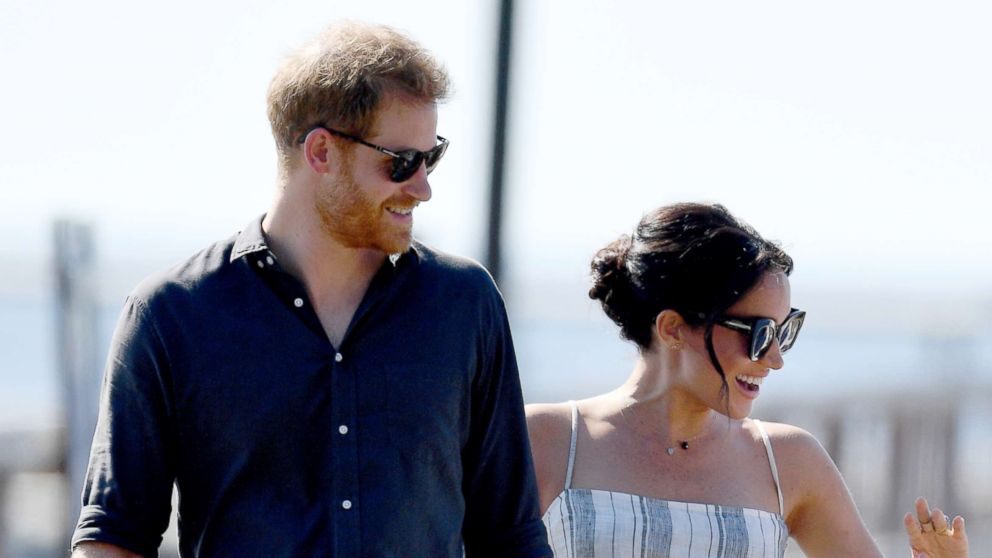 Over the weekend, Kensington Palace announced in a statement that the couple has "decided to cut back The Duchess's schedule slightly," over the next few days during their ongoing 16-day royal tour of Australia and its neighbors.

"She’s feeling fine but resting," a royal source told ABC News. "We have to make sure she is well-paced and not overdoing it."

"She wants to do everything, but Prince Harry is encouraging her to pace herself," the source added. "If it has been a very late night due to unforeseen circumstances, we have to adjust for that." 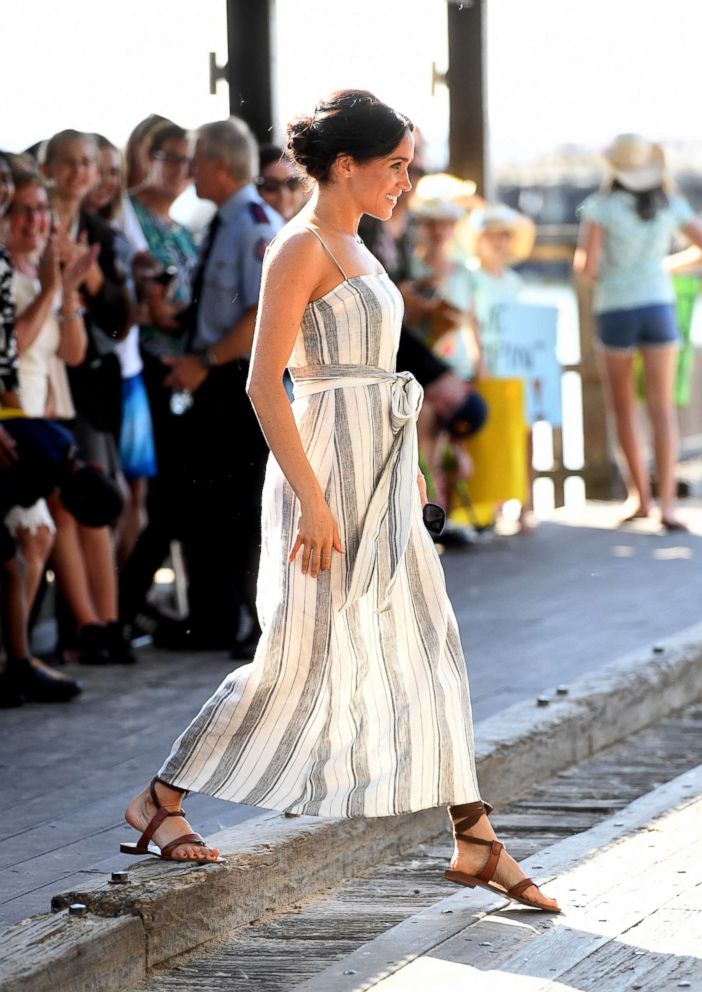 Meghan, 37, was not with Harry, 34, Monday at his first events in Fraser Island, where the couple traveled to from Sydney by plane.

Harry unveiled a plaque for the dedication of the Forests of K’gari to the Queen’s Commonwealth Canopy and participated in a traditional welcoming ceremony, among other events.

Today The Duke of Sussex unveiled The @QueensCanopy dedication for the Forests of Fraser Island (K’gari). #RoyalVisitAustralia pic.twitter.com/EUjwGDJ4xm 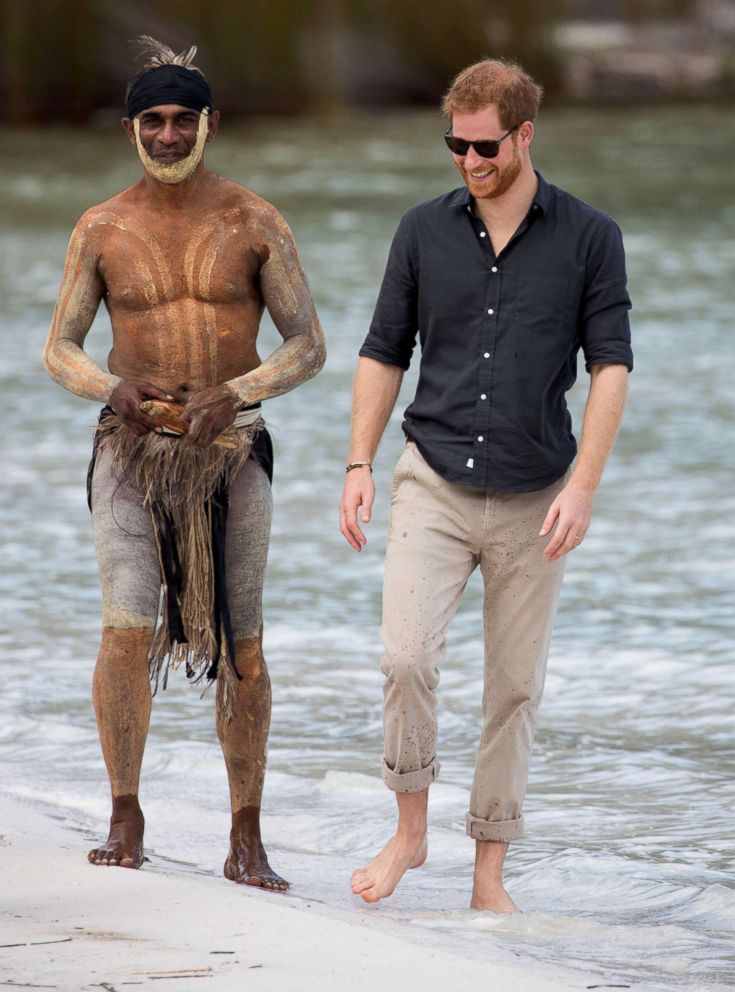 At Kingfisher Bay Resort Jetty on Fraser Island The Duke and Duchess of Sussex were greeted by the Premier of Queensland @AnnastaciaMP. #RoyalVisitAustralia pic.twitter.com/uJjvps1Q0g