Prince Harry has scored an early victory in his legal battle to ensure he and his family are protected by security when they are in the U.K.

A judge in London ruled Friday that the Duke of Sussex's case can go to the High Court in London, meaning Harry, sixth in line to the British throne, will face off with the Home Office, which oversees immigration and security, in court.

Harry is fighting back against a 2020 decision by the government that denied his family police protection while in Britain after he and his wife Meghan, the Duchess of Sussex, stepped down from roles as senior working roles.

At the time, the Executive Committee for the Protection of Royalty and Public Figures made a decision that security would be granted on a case-by-case basis.

Harry, who now lives in California with Meghan and their children Archie and Lilibet, has said he wants police protection for his family while on British soil and is willing to pay for the cost himself.

"He says that since birth, he's been born into a world that requires a level security," said Omid Scobie, ABC News royal contributor and the author of "Finding Freedom: Harry and Meghan and the Making of A Modern Royal Family." "Not just to keep himself safe, but also his extended family, the people he marries, the children he has." 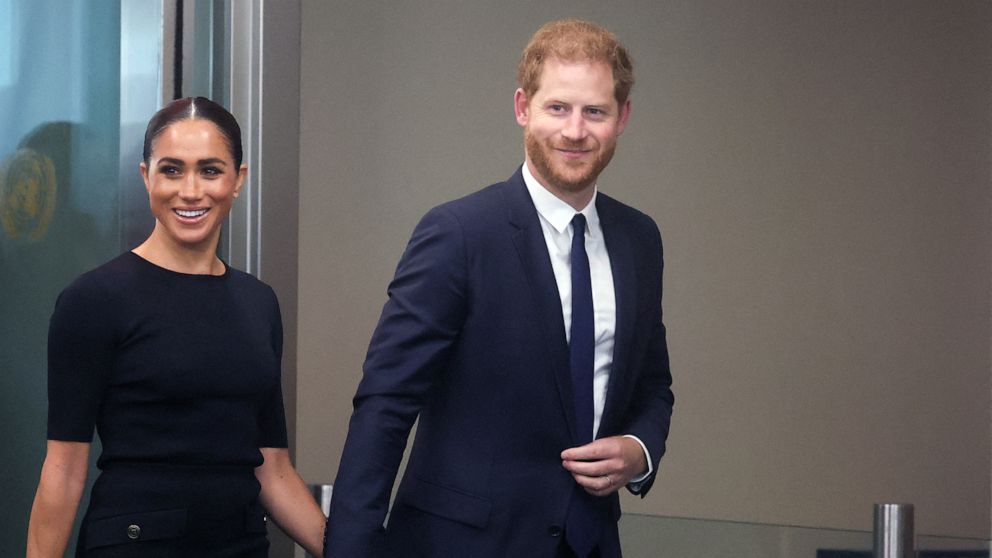 Harry has only returned to the U.K. a handful of times since moving in 2020.

He and Meghan made their first joint return to the U.K. in April, where they met briefly with Harry's grandmother, Queen Elizabeth II, on their way to the Invictus Games.

The couple then returned with their children in June to celebrate the queen's Platinum Jubilee, their first known trip to the U.K. as a family of four. 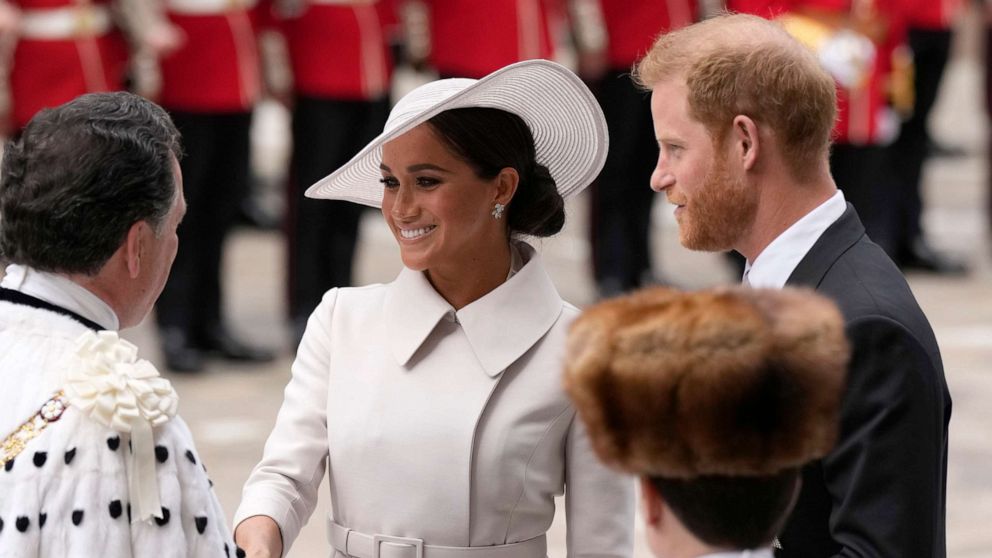 Archie, 3, was born in the U.K. but had not traveled back publicly with his parents since they moved to California in 2020.

Lilibet was born last June in Santa Barbara, California, making her the first senior royal baby born in the U.S., and the first great-grandchild of the queen to be born outside of the U.K.

Since moving to California, the Sussexes have relied on a privately-funded security team, but Harry's legal team has said they hope to expand that soon.

The family's current security situation is similar to that of Harry's late mother Princess Diana who had to rely on private security protection after her divorce from Harry's father Prince Charles in 1996.

One year later, in 1997, Diana died in a car crash in Paris after the car she was riding in was pursued by paparazzi.

"When Diana died, she didn't have police protection. She had a private security team at that point," said Victoria Murphy, ABC News royal contributor. "And I think it's very clear that Prince Harry feels that the police protection is superior and that that is what he wants for his family."