Prince Harry and Meghan plan to travel to the United Kingdom next month to attend Queen Elizabeth's Platinum Jubilee celebrations, marking their first public trip there since stepping down from their senior royal roles two years ago.

Harry and Meghan, the Duke and Duchess of Sussex, also plan to bring their children, 3-year-old Archie and 10-month-old Lilibet, a spokeswoman for the Sussexes confirmed Friday.

"Prince Harry and Meghan, The Duke and Duchess of Sussex are excited and honoured to attend The Queen's Platinum Jubilee celebrations this June with their children," the spokeswoman said in a statement to ABC News.

The trip will mark the first time the California-based family has traveled to the U.K. together.

Archie, who is celebrating his third birthday Friday, was born in the U.K. but has not traveled back there publicly with his parents since they moved to California in 2020.

Lilibet was born last June in Santa Barbara, California, making her the first senior royal baby born in the United States, and the first great-grandchild of the queen to be born outside of the United Kingdom.

The Sussexes' attendance at The Queen's Platinum Jubilee celebration in June will also mark Harry and Meghan's first public, joint return to the U.K. 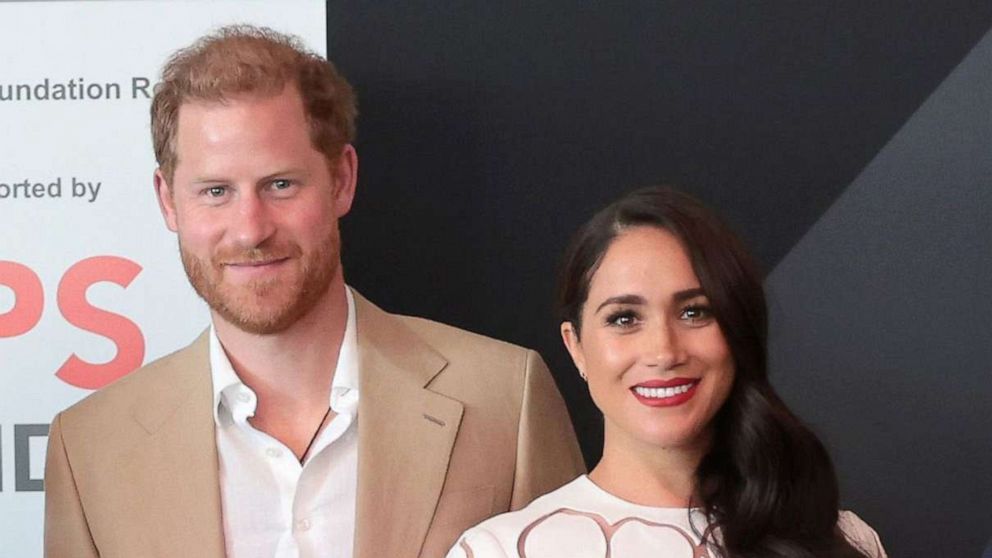 The couple made a private stop in the U.K. earlier this month to visit Queen Elizabeth, their first in-person visit with the queen together in two years.

The celebration of Queen Elizabeth's 70 years on the throne will be a multiday celebration that is scheduled to include, among other things, a public concert, a church service and the annual Trooping the Colour parade.

Because they are no longer senior working royals, Harry and Meghan will not be part of the traditional Buckingham Palace balcony appearance royal family members make during Trooping the Colour, according to a Buckingham Palace spokesperson.

Harry's uncle, Prince Andrew, who in February agreed to settle a sexual assault lawsuit, will also not be present on the balcony as he is also no longer a senior working member of the royal family.

"After careful consideration, The Queen has decided this year's traditional Trooping the Colour balcony appearance on Thursday 2nd June will be limited to Her Majesty and those Members of the Royal Family who are currently undertaking official public duties on behalf of The Queen," a palace spokesperson said in a statement. 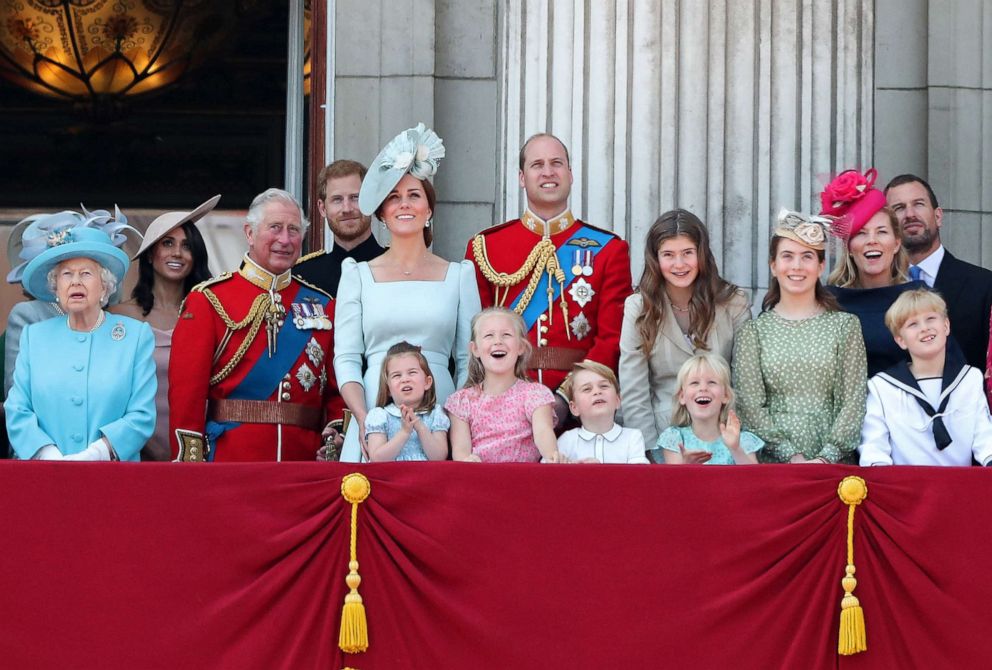 Harry and Meghan's return to the U.K. will undoubtedly put a spotlight on the tensions Harry has faced with his father and brother, whom he is known to have seen in-person only a few times since leaving his royal role.

When interviewed earlier this month while at the Invictus Games in the Netherlands, Harry did not answer a question about his relationship with his brother, William, and their father, Charles.

"He completely avoided the question. He changed the subject," said ABC News royal contributor Victoria Murphy. "That really gives us a huge amount of insight into the fact that, clearly, significant bridges still need to be built there."

Harry also raised questions and drew some backlash from the British press with his comments in the same interview about protecting the queen. The interview took place just a few days after he and Meghan visited her in the U.K. 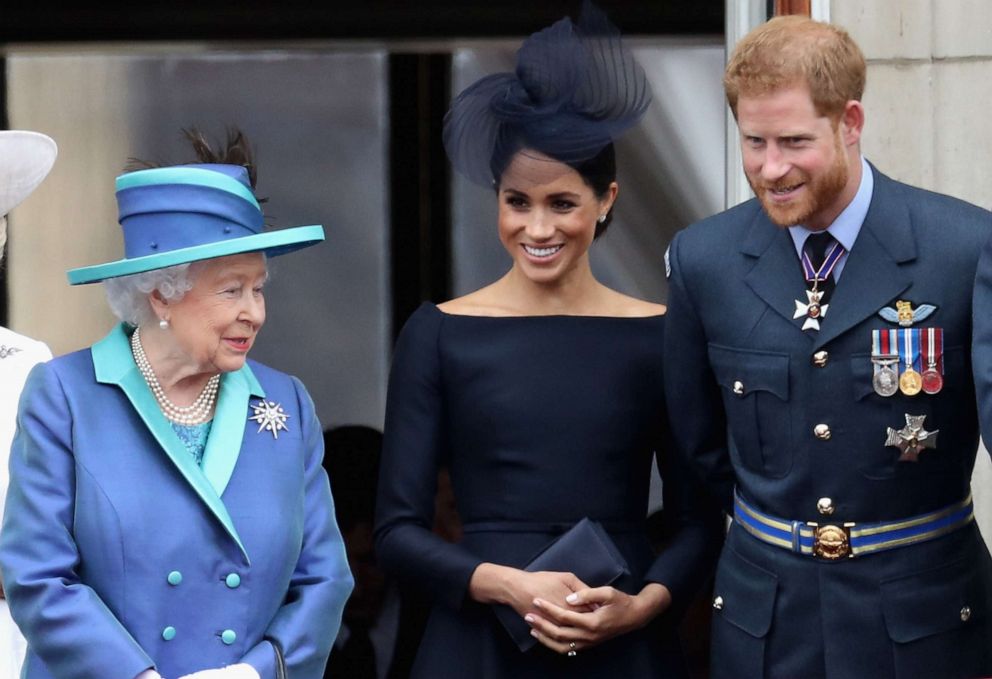 Chris Jackson/Getty Images, FILE
In this July 10, 2018, file photo, Queen Elizabeth II, Meghan, Duchess of Sussex, and Prince Harry, Duke of Sussex watch the RAF flypast on the balcony of Buckingham Palace, as members of the Royal Family attend events to mark the centenary of the RAF in London.

When asked about his visit with the queen, Harry told NBC News, "Being with her, it was great. It was just so nice to see her. ... She's on great form."

"I'm just making sure that she's, you know, protected and got the right people around her," said Harry, who described his relationship with his grandmother as "really special," adding, "We talk about things that she can't talk about with anybody else."

The royal family has so far not issued any official response to Prince Harry's comments.