Prince William and his wife, Duchess Kate, brushed off a question about Prince Harry's recent comments that he is ensuring Queen Elizabeth is "protected" with the "right people around her."

As William and Kate were leaving the headquarters of the Disaster Emergency Committee in London Thursday, a reporter shouted to them, "Sir, does the queen need protecting?"

The couple did not respond, continuing instead to walk to a car that then whisked them away. 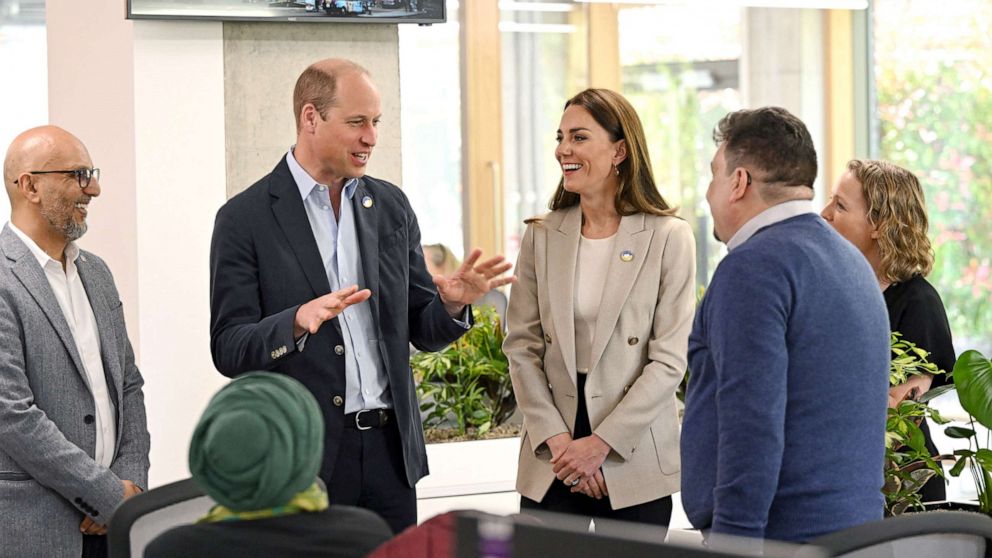 Pool/Reuters
Disasters Emergency Committee (DEC) CEO Saleh Saeed tours the organization's facility with British Prince William, Duke of Cambridge, and Catherine, Duchess of Cambridge, during their visit at the London headquarters to learn about the ongoing support for people affected by the conflict in Ukraine in London, April 21, 2022.

The royal family has so far not issued any response to Prince Harry's comments, which he gave in an interview this week at the 2022 Invictus Games in the Netherlands.

Harry and his wife, Meghan, the Duchess of Sussex, visited Queen Elizabeth in the United Kingdom last week on their way to the Invictus Games.

The visit was the couple's first joint visit with the queen since stepping down from their senior royal roles two years ago. The Sussexes now live in California with their two children, Archie and Lilibet, who is named after the queen.

When asked about his visit with the queen, Harry told NBC News, "Being with her, it was great. It was just so nice to see her … She’s on great form.”

“I’m just making sure that she’s, you know, protected and got the right people around her,” said Harry, who described his relationship with his grandmother as "really special," adding, "We talk about things that she can't talk about with anybody else." 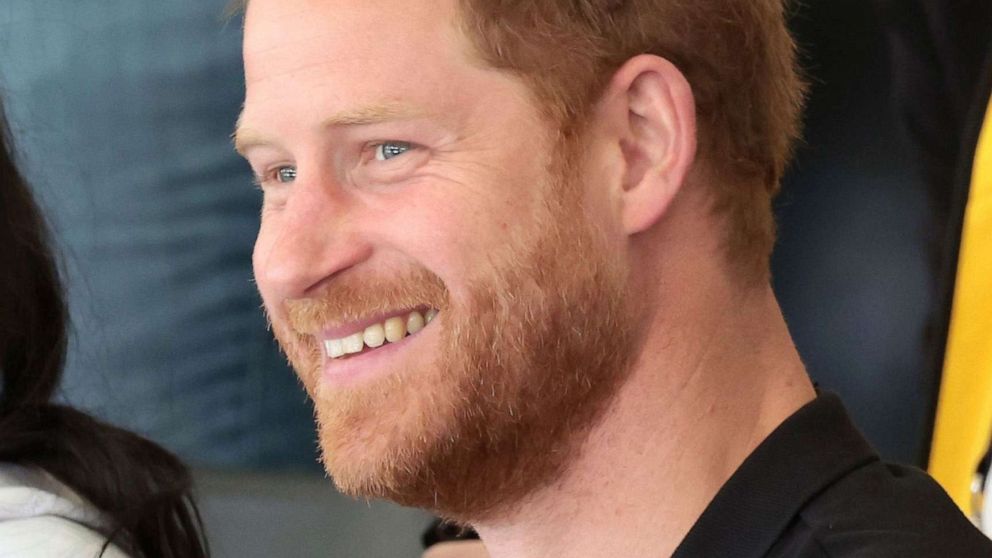 Harry's comments about protecting the queen drew some backlash from the British press and raised questions about who he believes he is protecting her from.

Also drawing attention from the interview is that Harry did not answer a question about his relationship with his brother, Prince William, and their father, Prince Charles.

"Really the most revealing thing about Harry's recent interview was what he didn't say," said ABC News royal contributor Victoria Murphy. "When he was asked about whether he missed his brother and his father, he didn't answer at all."

"He completely avoided the question. He changed the subject," she continued. "That really gives us a huge amount of insight into the fact that, clearly, significant bridges still need to be built there."

The last time Harry was seen in public with his brother and his father was last April, when he flew to the U.K. to attend the funeral for his grandfather, Prince Philip.

Now as the queen celebrates her 96th birthday and her Platinum Jubilee, it is unclear when her entire family will be reunited again. 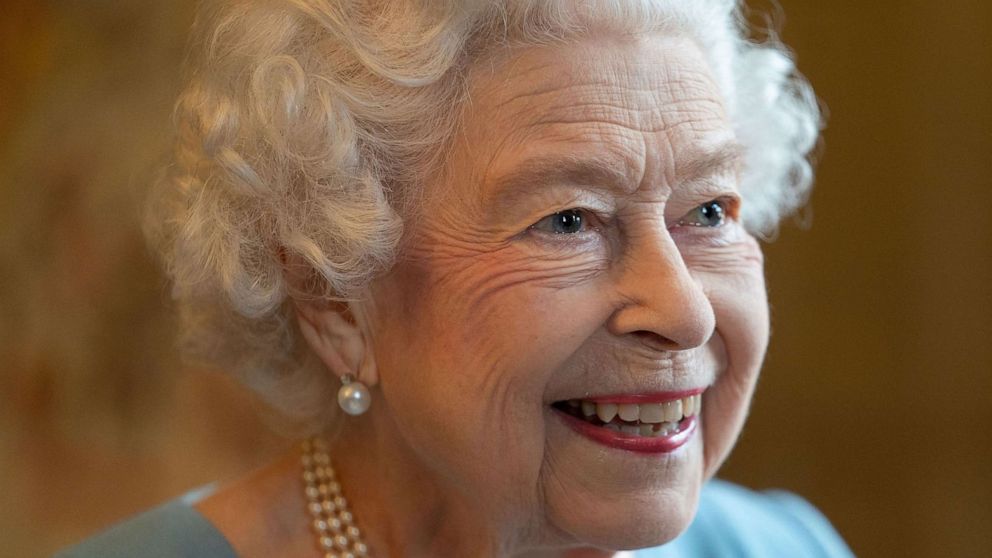 Neither Harry nor Meghan joined the royal family at a Thanksgiving service for Prince Philip held in March at Westminster Abbey. In the months leading up to the service, Harry expressed concern about his safety in the U.K. Earlier this year, he filed a legal challenge asking that the U.K. government allow him to pay for his own police protection while in the U.K.

The royals will gather together again in June to celebrate Queen Elizabeth's Platinum Jubilee, marking 70 years on the throne, but Harry has not said whether he and his family will attend.

"Home for me, now, is, you know, for the time being, in the states," Harry told NBC News.