Prince Harry, who moved to the United States from London last year with his family, was spotted Sunday taking in a uniquely American tradition.

Harry watched the game from a suite at SoFi Stadium alongside his cousin, Princess Eugenie, the daughter of Prince Andrew and Sarah Ferguson, Duchess of York. 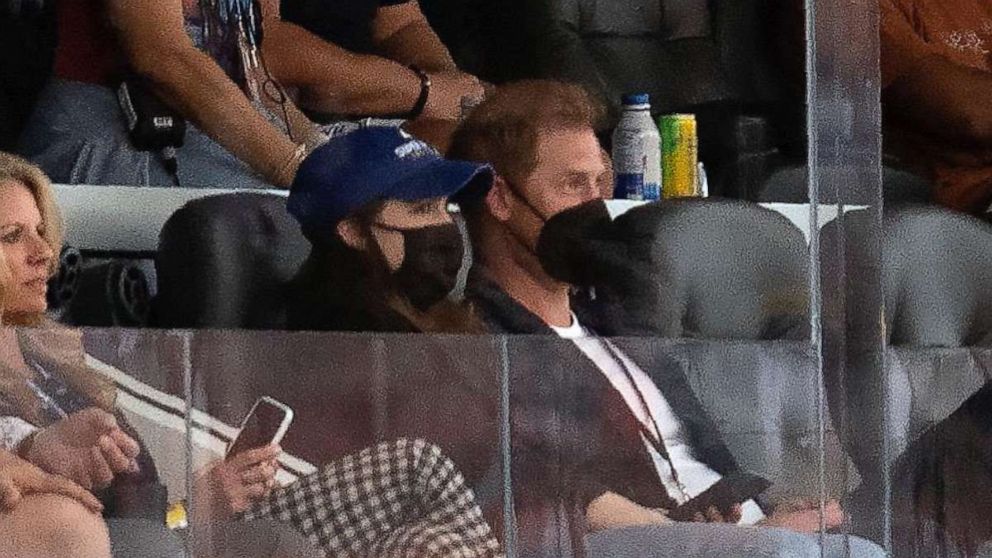 Eugenie, 31, lives in Windsor, England, with her husband, Jack Brooksbank, and their son, August, who turned 1 on Feb. 9.

Harry and Eugenie, who share a close friendship, appeared to attend the game solo, without either of their spouses. 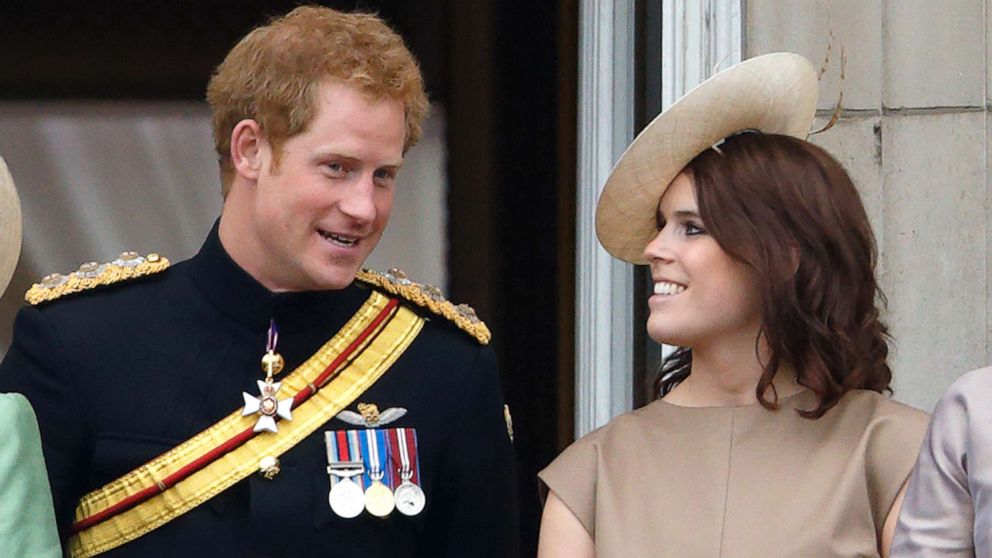 Max Mumby/Indigo/Getty Images, FILE
Prince Harry and Princess Eugenie stand on the balcony of Buckingham Palace during Trooping the Colour, June 13, 2015, in London.

She and Harry and their two children, Archie and Lili, now live just outside of Los Angeles, in Montecito.