Prince Harry took aim at social media and, more specifically, the popular game Fortnite, describing them both as addictive.

“That game shouldn’t be allowed,” Harry, 34, said during a visit to a London YMCA on Wednesday, according to the BBC. “Where is the benefit of having it in your household?

Fortnite allows players to compete against each other on various platforms including Playstation, Xbox and even a cellphone.

In December, Epic Games, which owns the game, said 200 million unique users have played Fortnite since its launch.

“It’s created to addict, an addiction to keep you in front of a computer for as long as possible,” Prince Harry said of the game. “It’s so irresponsible. It's like waiting for the damage to be done and kids turning up on your doorsteps and families being broken down." 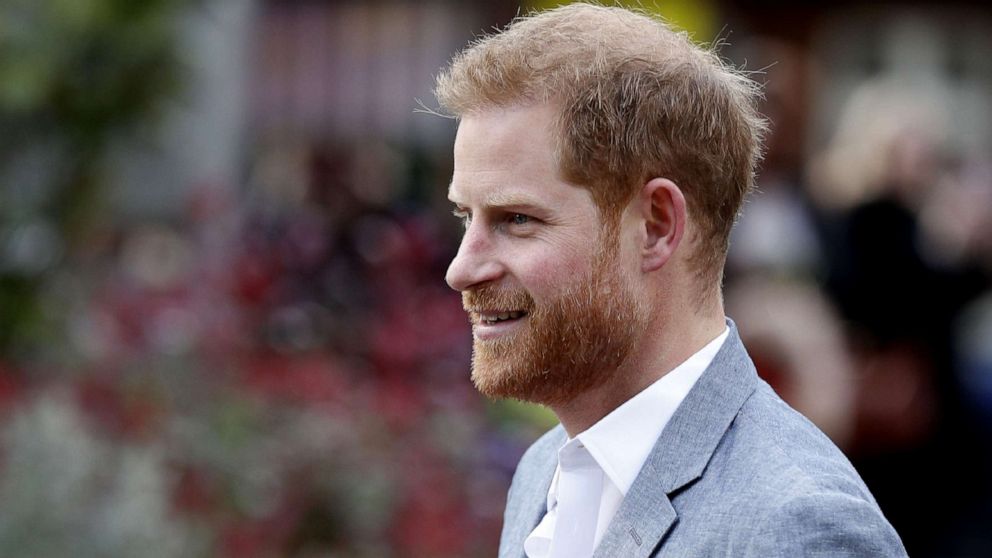 Rex via Shutterstock
Prince Harry visits YMCA South Ealing in west London to learn more about their work on mental health and see how they are providing support to young people in the area, April 3, 2019.

Harry visited the YMCA in an event sponsored by Heads Together, the mental health initiative spearheaded by Harry, Duchess Meghan, Prince William and Duchess Kate. 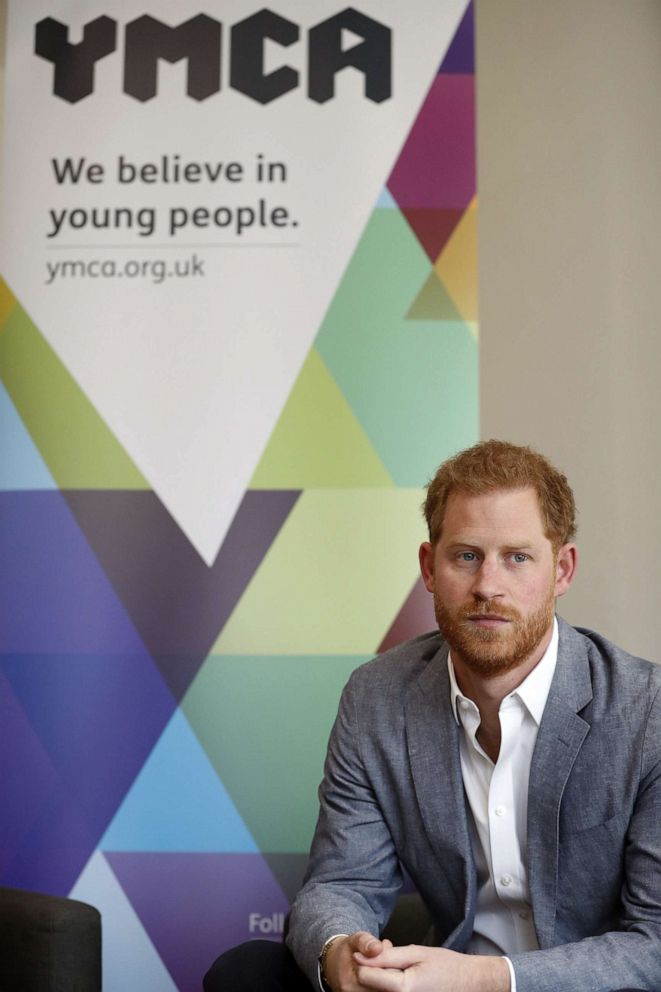 The soon-to-be-dad -- his wife, Meghan, is expected to give birth this month to their first child – also spoke out about social media, calling it “more addictive than alcohol and drugs.”

Harry’s comments about social media came just days after he and Meghan launched their own Instagram account, @sussexroyal, that has quickly amassed nearly 4 million followers.

“Let’s keep reminding each other that it’s OK to not be OK, and to listen to each other,” Harry captioned an Instagram post featuring photos of his visit to the YMCA. “After all, how we think determines how we act, how we feel, and how we treat ourselves and those around us.”

After serving in the @BritishArmy for ten years, The Duke of Sussex has committed himself to promoting the welfare of members of the Armed Forces and veterans. The Duke knows the lasting effects military service can have, as soldiers recover from PTS after battle or struggle to get back into the normalities of civilian life. Through his work with servicemen and women, The Duke has also seen how families benefit from extra support when their loved ones are away and adjusting to life back home. He met many soldiers and their families at the Lord Mayor’s Big Curry Lunch in London today. This is an annual event which raises money for @soldierscharity to support those who served in Iraq and Afghanistan. The Duke’s work with wounded servicemen and women has included creating @weareinvictusgames, volunteering with the Army's Personnel Recovery Unit in London, trekking with wounded servicemen and women to the South Pole and in the Arctic and supporting a number of adventure challenges through his Endeavour Fund. The Duchess of Sussex was unfortunately unable to attend today, but has joined her husband in supporting the troops at the Invictus Games, Endeavour Fund and with the TILS Fund, as an extension of her previous work in this space. By participating in events like today’s, The Duke hopes that servicemen and women are recognised for their unique skill set and abilities, and that we all work together to ensure that they and their families have the support they need and deserve during and after service.