By GMA Team
Video by Brittany Berkowitz
Share —
Sign up for our newsletters to get GMA delivered to your inbox every morning!

A new era is beginning for Prince William and his family.

Prince William and his wife, Catherine, the Duke and Duchess of Cambridge, have chosen to move from Kensington Palace to Windsor, and their children will attend a new school nearby.

The new school will be closer to the Cambridge family's new home, Adelaide Cottage, a four-bedroom cottage on the grounds of Windsor Castle.

For the past several years, George, 9, and Charlotte, 7, have attended Thomas's Battersea School in London, which was a short distance from the family's home at Kensington Palace.

"Their Royal Highnesses are hugely grateful to Thomas’s Battersea where George and Charlotte have had a happy start to their education since 2017 and 2019 respectively and are pleased to have found a school for all three of their children which shares a similar ethos and values to Thomas’s," the palace said in a statement. 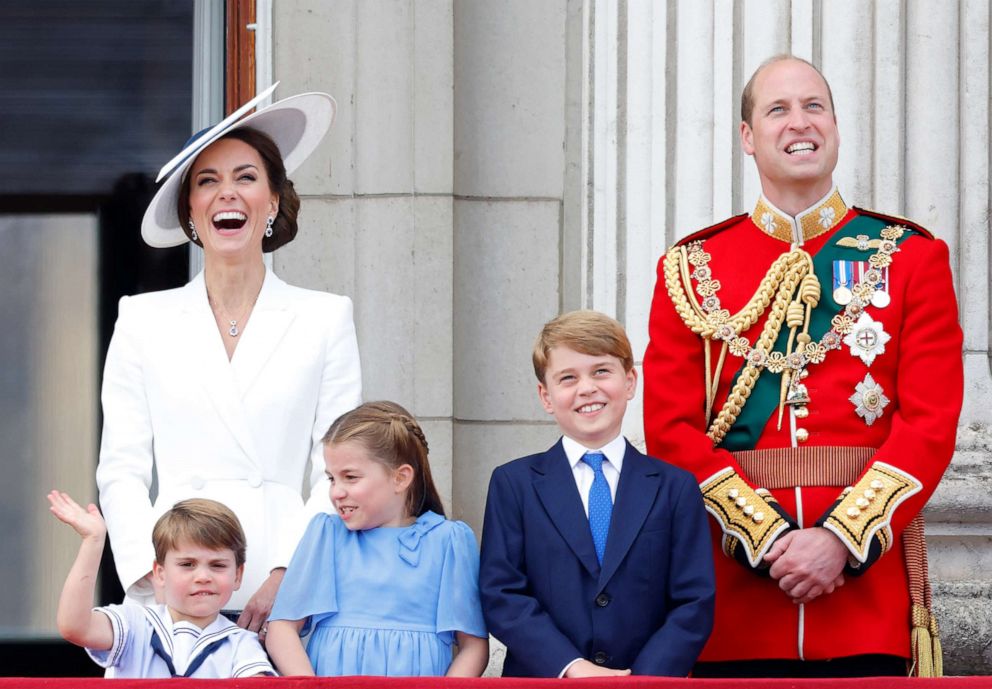 Lambrook School is described as one of the country’s leading prep schools. According to its website, the school aims to have students leave “as confident, happy, engaging, mature, considerate and thoughtful young adults who are outward looking global citizens.”

“We are delighted that Prince George, Princess Charlotte and Prince Louis will be joining us this coming September and very much look forward to welcoming the family, as well as all of our new pupils, to our school community," Jonathan Perry, headmaster of Lambrook School, said in a statement shared by Kensington Palace.

This year marks the first year that Louis, 4, will attend the same school as his older siblings.

A senior royal source told ABC News the Cambridges' move to the country was primarily driven by their choice of school, and a desire to give their children as “normal” an upbringing as possible.

The Duchess of Cambridge attended prep school in Berkshire and her parents, Michael and Carole Middleton, still live in the county. The Middletons' home in Bucklebury is about 45 minutes from Windsor, making visiting with grandparents that bit easier.

"This move puts them much closer to the Middletons and Kate is very close to her family,” said Victoria Murphy, ABC News royal contributor. “It also emulates in many ways the upbringing [Kate] had in rural Berkshire, which she has spoken fondly of and I think has always had a big influence over how the Cambridges have shaped their family life."

The Cambridges have used Kensington Palace, where Prince William also grew up, as their official residence since they renovated an apartment there in 2013.

They have lived there as a family since 2017, when Prince George started school at St. Thomas’s Battersea.

“As the children get older and more independent you can see why they would feel they have more breathing space in Windsor,” said Murphy. “Kensington Palace and gardens is a major tourist attraction which you are right in the middle of as soon as you step out of the private areas.” 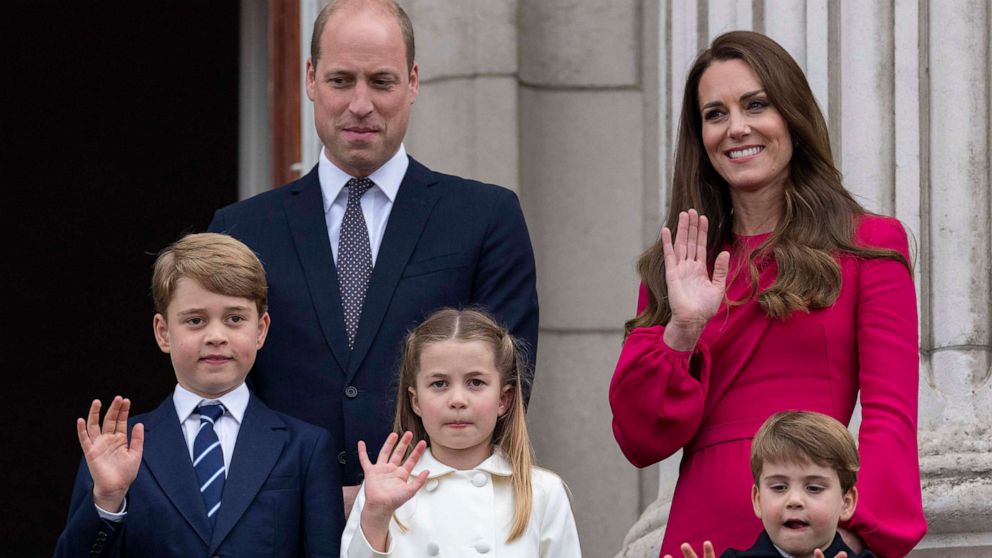 A royal source explained that the family will also use their Norfolk home, Anmer Hall, on the Queen’s Sandringham estate, whenever they can.

“I think this move might attract some criticism as they are gaining an additional property," said Murphy. "But this has been driven by what William and Kate want for their children and they have always been resolved to try and have a normal family life."

Prince William will be joining a royal enclave with his family's move to the grounds of Windsor Castle.

William's brother, Prince Harry, who lives in California with his wife Meghan and their two kids, still calls Windsor's Frogmore Cottage his home in the United Kingdom. And William's uncle, Prince Andrew, and his ex-wife, Sarah Ferguson, live in Royal Lodge, not far from the Cambridges' new home.

The Cambridges' new home, Adelaide Cottage, was built in 1831 as a retreat for William IV’s consort Queen Adelaide, according to ABC News royal contributor Robert Jobson, who described the home as, "relatively modest in royal terms, with just four bedrooms."

As well as it being a sound move for his family, Jobson highlighted another reason why the move will be beneficial for Prince William,

"William wants to be in Windsor to be nearer the queen too, as Windsor Castle is the new royal hub as Buckingham Palace is still undergoing renovations," said Jobson.