By Will Linendoll, Brittany Berkowitz, Lesley Hauler
Share —
Sign up for our newsletters to get GMA delivered to your inbox every morning!

While "Good Morning America" celebrates with compelling stories of the LGBTQ community, from Stonewall to today, we thought we would ask some of our out-and-proud LGBTQ guests from our Take It From Me series to share some advice about coming out, finding love and learning to love yourself.

(MORE: Take it from 'RuPaul's Drag Race' royalty Alyssa Edwards: 'Don’t dream it. Be it.')

Lance Bass: 'Don’t worry what others think of you' 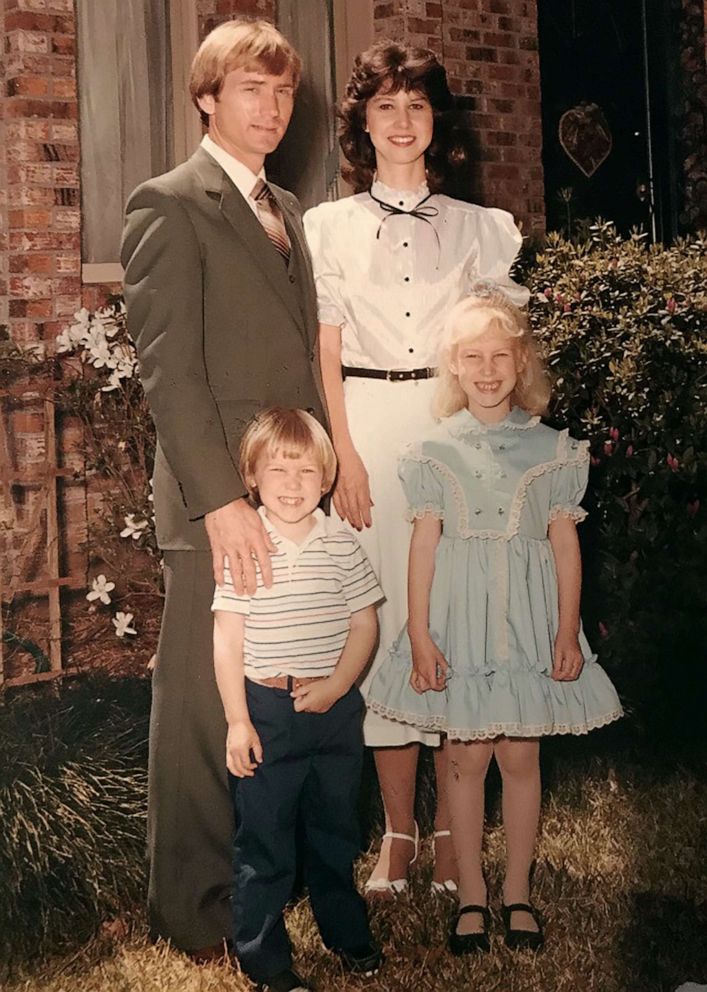 Lance Bass
Lance Bass pictured as a child at a family Easter celebration.

"I think growing up in the South as a gay person, it is hard. When I was 5 years old, I knew I was gay. But I remember I knew I’d have to hide it for the rest of my life, because I knew it was wrong and that’s what people kept telling me. So sometimes when I see, you know, pictures of me at that age, I feel empathy for that little kid because that was on his mind a lot growing up," Bass said.

(MORE: Stranger leaves touching note on couple's doorstep thanking them for the courage to come out)

"Don’t worry about what people think of you, there’s nothing wrong with you at all. You can be and love whoever you want."

Alyssa Edwards: 'Embrace your authentic self'

“I authentically have embraced everything about myself, flaws and all. And that led me to '[RuPaul's Drag Race:] All Stars' a few short years later and I think you could see the evolution, the glow up of Alyssa Edwards. The unapologetic Alyssa Edwards.”

Sally Kohn: 'It feels good to be yourself' 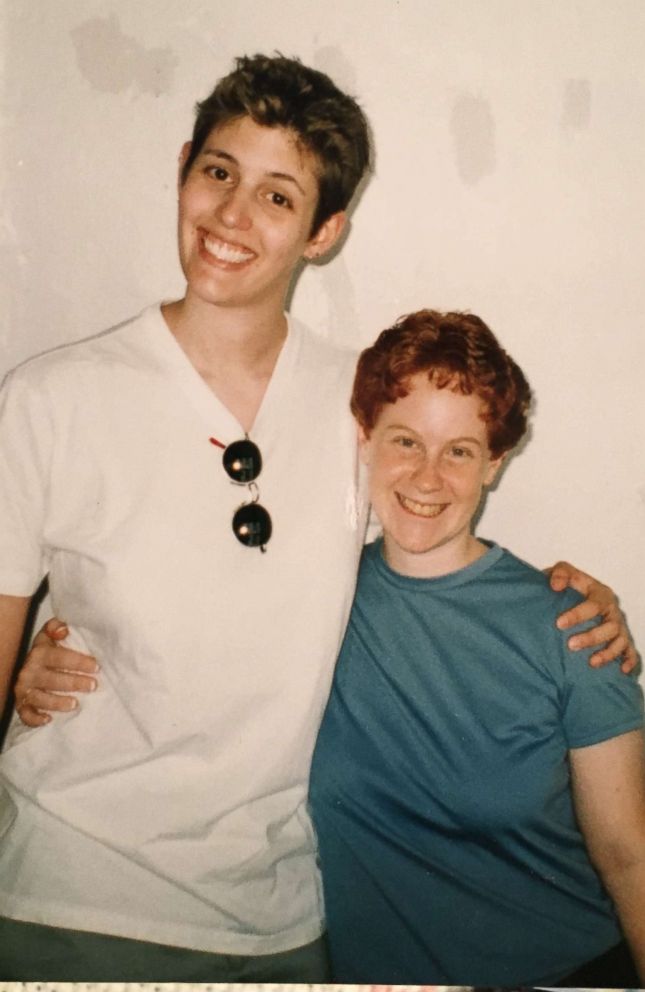 Courtesy Sally Kohn
Sally Kohn is pictured in this undated photo from her early 20s with her high school sweetheart.

“Look how happy she is. She is happier and gay,” Kohn said.

“Like, I look at that picture [with then-girlfriend Amy] and I’m like, ‘Hey, that’s what everyone should get to feel in life.’ To feel fully in themselves.

“My advice to myself is look at how good it feels to be yourself."

Karamo Brown: 'Own who you are' 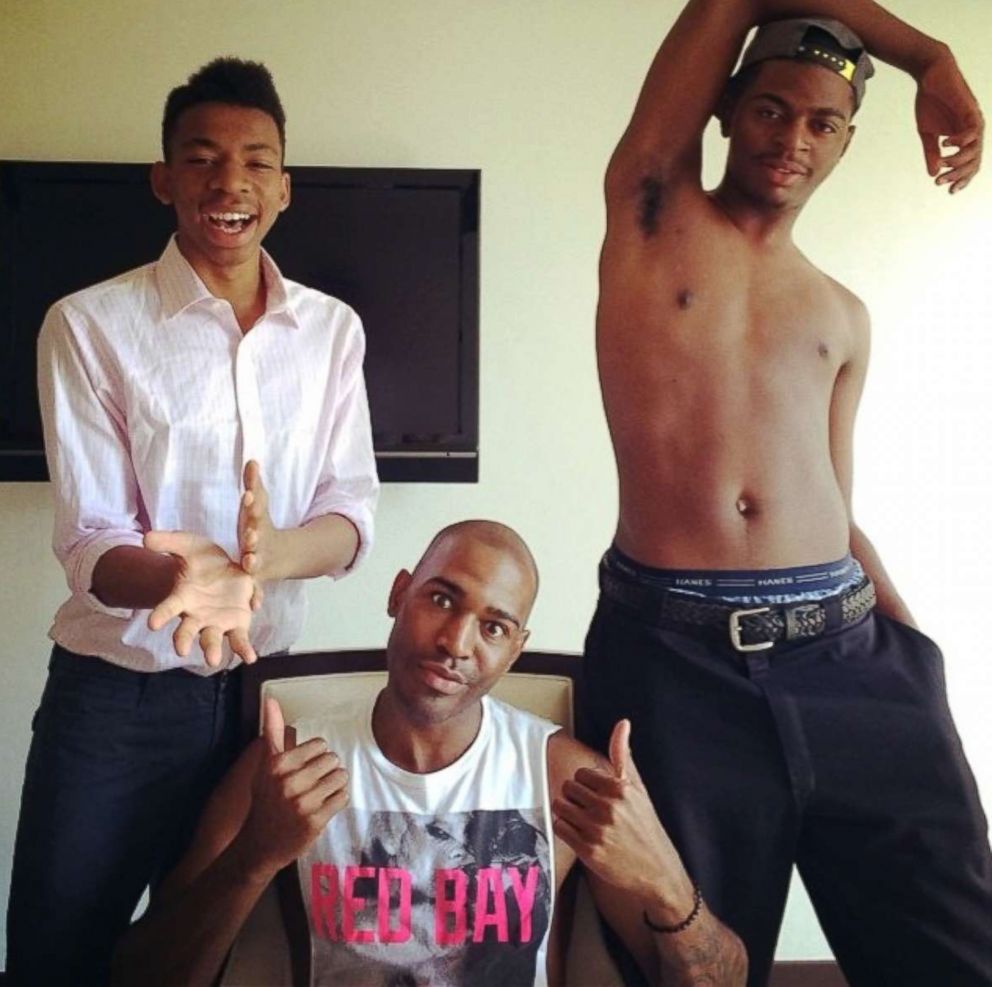 Karamo Brown
Brown's sons, Chris and Jason, tease their dad in this past Father's Day photo.

(MORE: Dwyane Wade, Barbra Streisand, other celebrity parents who have spoken out in support of LGBTQ children)

“Be who you are. Be all the sides of who you are because that’s what makes you beautiful."

"When I met Glennon [Doyle], I stepped into myself for the first time. She gave me a sense of love. I had nerves this day only because I wanted it to be so perfect. I had to accept the best, most beautiful, truest life that I could envision as it being my actual life for the first time,” Wambach said.

“I had to actually let myself believe that I deserved the best and most beautiful, true life that I could envision. And that’s been Glennon from the time that we met.”

“Oh, that was prom! As you can see, I’m sporting that Michael Jackson curl. It was quite the look,” Del Rio said. “But it was a good look and no one knew that I was gay.”

(MORE: What my viral coming out video taught me about unconditional love)

Adam Rippon: 'Don’t put a limit on your dreams' 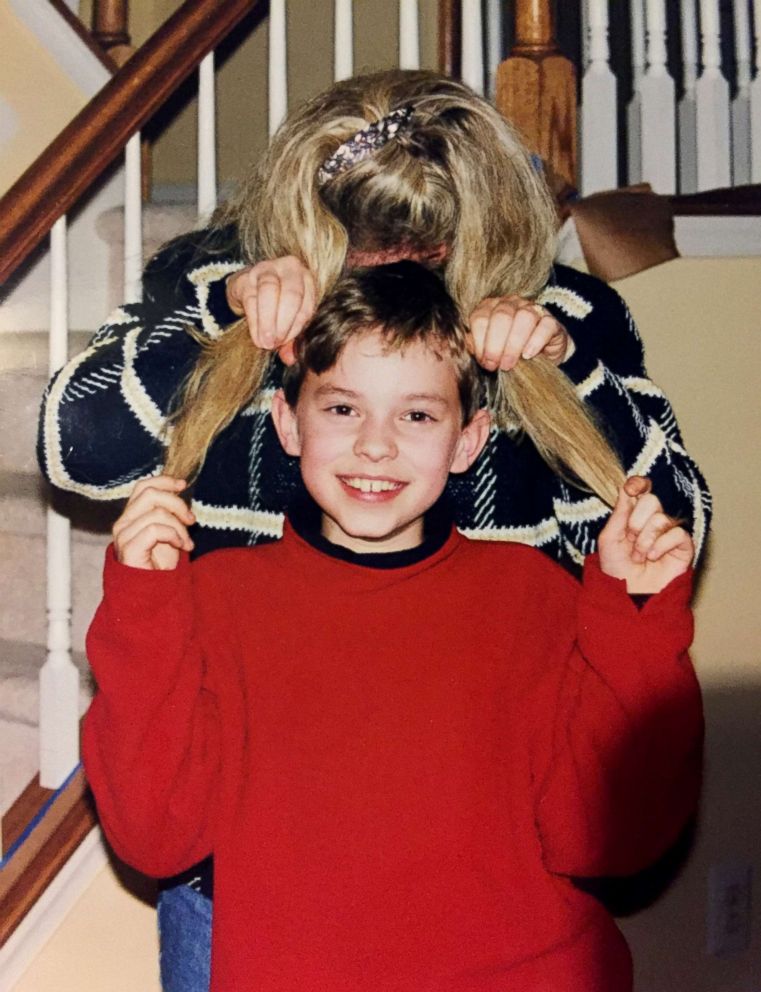 “The best lesson my mom ever taught me was to always dream big. All the dreams and the goals that I had growing up, my mom always told me not to put a limit on them. And I never did,” Rippon said.

“I never thought it would be impossible to do any of the things I’ve gotten to do because my mom always taught me that I shouldn’t put a limit on what I was capable of.”