Blow past the hunch that you don’t need to waste eight hours watching a series about the Massachusetts girl who did jail time for texting her boyfriend to kill himself. Why? Because "The Girl from Plainville," now streaming on Hulu, keeps springing surprises you don’t see coming.

The fact that those surprises stem from the raw emotions of people the tabloids treat like cardboard cutouts raises the series above the usual headline-chasing TV junk that sensationalizes real-life tragedies -- think Renee Zellweger in "The Thing About Pam." 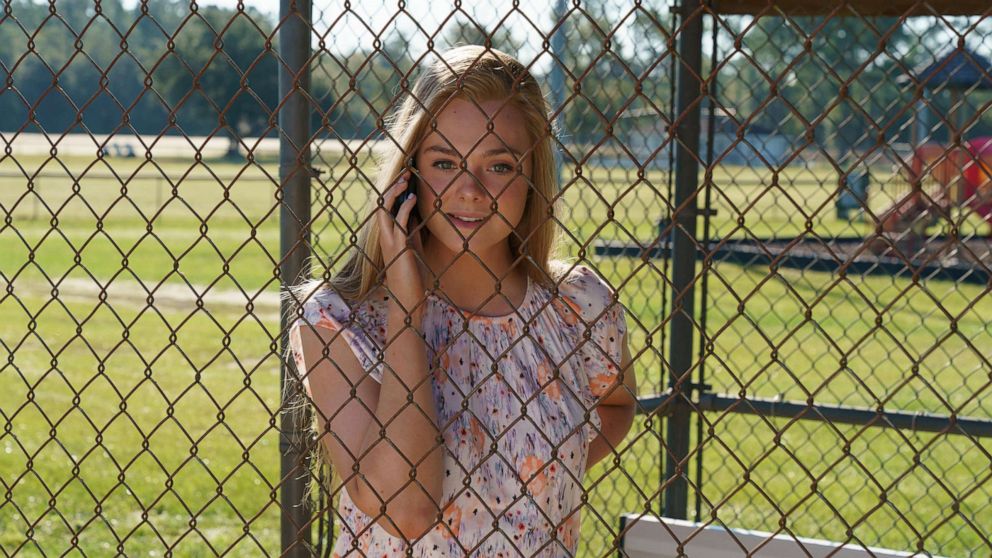 Steve Dietl/Hulu
A scene from "The Girl From Plainville."

All praise to the superb, sensitive performances of Elle Fanning and Colton Ryan as lovers so buffeted by teen angst and the medications they’re taking to deal with it that they forget their relationship is mostly digital, carried on by phone and text messages. Call it the new intimacy.

Fanning, so incandescent as Russian Empress Catherine II on the proudly inaccurate historical series "The Great," amazes as Michelle Carter, the Plainville girl so awkward in her own skin that it comes as a relief when she can drop into the dream worlds of pop culture.

When she meets Conor Roy -- aka Coco -- on a 2012 Florida vacation, they connect through a shared nightmare about feeling alone in a crowd. Both suffer from an extreme social anxiety that serves as a bond when both return home -- she to Plainville, he to Mattapoisett, an hour’s drive away that neither of them bother to take. Hey, they have FaceTime.

Based on Jesse Barron’s Esquire article, "The Girl from Plainview" takes pains to establish the thin virtual thread that unites Michelle and Coco. He confides about his first suicide attempt by swallowing pills; she relays her eating disorder and use of antidepressants. During their brief Florida fling, sex doesn’t extend beyond the makeout stage. He’s willing, she hangs back.

It’s their electronic life that sizzles. Dreamer Michelle imagines herself and Coco performing a "Glee" dance number to "I Can’t Fight This Feeling." Death figures strongly in their hearts, especially in how Michelle idolizes "Glee" star Leah Michele and the way she publicly mourned her boyfriend and costar Corey Monteith, who died from an accidental drug overdose. 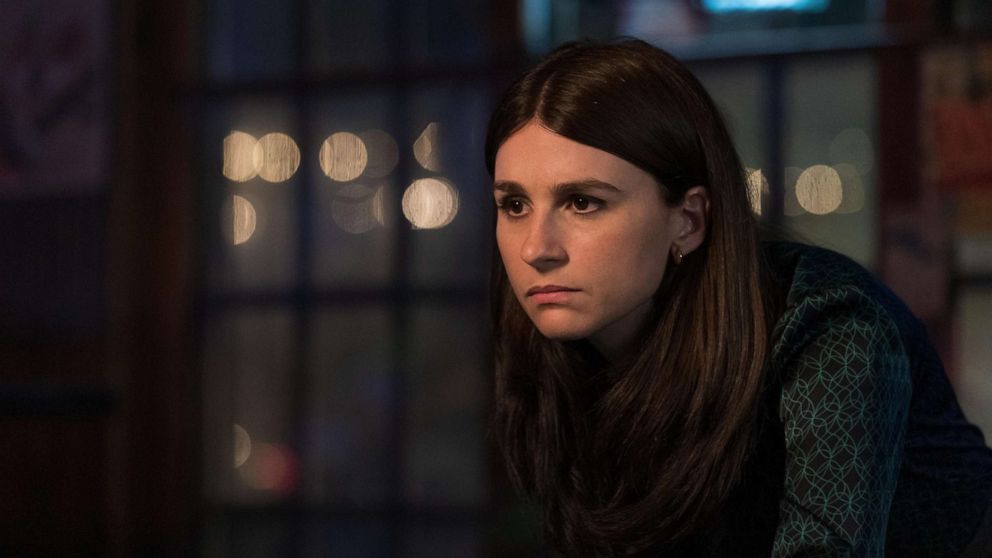 Steve Dietl/Hulu
A scene from "The Girl From Plainville."

It’s hard not to think of these scenes when Michelle texts Coco ways to end his life and later in the devastating moment when he leaves the truck where he’s killing himself by inhaling carbon monoxide and she texts him to get back inside and finish the job. The court deemed her words, couched in texts, sufficient cause to indict Michelle for manslaughter.

At the 2017 trial, from which the series cuts back and forth, Michelle rejects a jury for a single judge and refuses to testify. That leaves Fanning with only reactions to play and the audience with no explanation from Michelle herself. Does she think helping Coco to die is an act of love? Or does she believe the sympathy she’ll get after his suicide will make her popular?

You be the judge. The series lays the evidence bare by calling on those text messages to testify. Instead of squinting to read words on phones, Fanning and Ryan come together to act out the actual texts together in a bedroom, on a pier or a country road. It’s a risky move that pays off in unexpected tenderness and empathy.

Coco, reduced to a victim in the media, emerges through Ryan’s full-out portrayal of a flesh-and-blood person who loves his divorced parents -- Chloe Sevigny is especially poignant as his mother -- but can’t get past the demons that make him feel worthless.

And Fanning, rising to every challenge in a fiercely demanding role, is astounding at showing us Michelle in all her delusions and flawed humanity. Instead of skimming through another true-crime story, this unique and unforgettable series asks us to open our hearts and feel it. And that makes all the difference.