The pairing of old-school jester Billy Crystal and barrier-busting diva Tiffany Haddish kicks off with such cross-generational comic snap that "Here Today" (only in theaters) looks ready to provide just the laughs we need for our pandemic blues. And for a while, before a downer subplot torpedoes the ha-ha, it does.

Crystal stars as Charlie Burnz, an award-winning writer for movies, Broadway and an "SNL"-like TV sketch series called "This Just In." Haddish is Emma Payge, an underground singer and unstoppable Black lifeforce who wins lunch with Charlie at an auction.

Emma doesn't have a clue who Charlie is; she bought the lunch for the cheating boyfriend she kicked to the curb. Charlie thinks she paid $2,200 for the lunch. Actually, it was a humiliating 22 bucks. But after her epic allergic reaction to shellfish, the two connect. 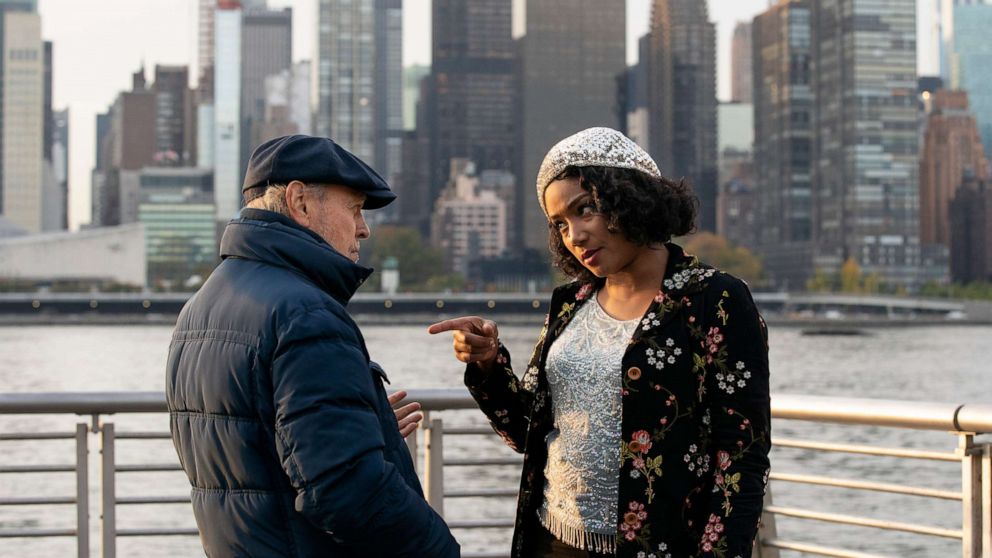 How could they not? The script, written by Crystal with fellow "SNL" alum Alan Zweibel, based on Zweibel's short story "The Prize," reeks of dated TV formula. Charlie and Emma go to bed, but just to spoon. It's not just the three-decade age difference. Charlie is forgetting things, a secret he keeps from everyone but his good doctor (Anna Deavere Smith).

There are times when "Here Today" comes off like "The Father" with jokes. Anthony Hopkins just won an Oscar for showing the ravages of dementia; Crystal most definitely will not. But decades of audience goodwill makes you root for the beloved star of "When Harry Met Sally," "City Slickers," "Analyze This," at least in the funny scenes.

In his first directing gig since 2001's "61*," an HBO baseball story about the friendship between Mickey Mantle and Roger Maris, Crystal once again indulges the sentimental streak he showed in his 1992 directing debut with "Mr. Saturday Night."

The scenes with Charlie's estranged daughter (Laura Benanti) and son (Penn Badgley) come from the tearjerker's playbook, as do the flashbacks to his wife Carrie (Louisa Krause), whose accidental death still fills Charlie with guilt.

Surprisingly, the sketches "SNL" vets Crystal and Zweibel write for "This Just In," where éminence grise Charlie is patronized by hip young staffers, ring forced and fun-free. One exception happens when Charlie busts on-camera to berate the show's star, who kills laughs by repeatedly putting the wrong emphases on words like "SUB-peona." 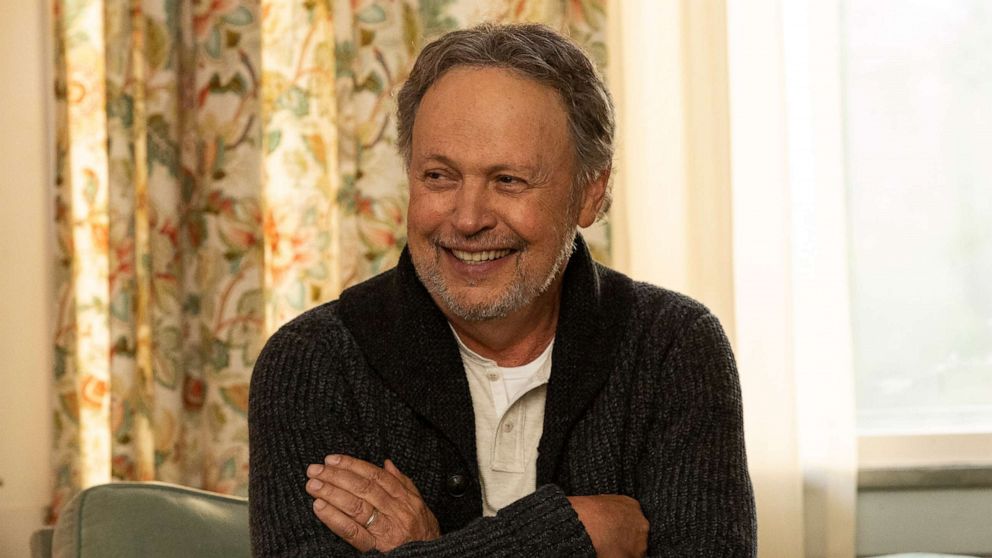 .Crystal lets real anger bleed into the scene, and touchingly delineates Charlie's confusion. In another sequence, Charlie steps on stage to celebrate a hit romcom he wrote 30 years ago. Stars Sharon Stone and Kevin Kline and director Barry Levinson, playing themselves, join him in a discussion until the realization hits that Charlie has forgotten who they are.

At times, the same goes for his children. The film considerably brightens when Crystal and Haddish share the screen. Charlie seems charged when Emma sparks his granddaughter's bat mitzvah with a Janis Joplin solo.

The Haddish charm is warm and effortless, though Crystal must know he's shoving a comet in a shoebox crammed with jokes as moldy as vaudeville. Ultimately, even Haddish -- her character churlishly denied a backstory -- catches the schmaltz virus.

Still, after a year-plus in lockdown, audiences might cut some slack to "Here Today" just for Crystal and Haddish. The pleasure of their company is unassailable, even in a comedy fizzle that seems destined to be gone tomorrow.