By LZ Granderson
Share —
Sign up for our newsletters to get GMA delivered to your inbox every morning!

LZ Granderson is the host of the ABC News podcast, "Life Out Loud with LZ Granderson." Granderson, an Emmy Award-winning journalist and ABC News contributor, delves into timely topics that impact the LGBTQ+ community, including queer friendships, body positivity and religion.

I watched "The Devil Wears Prada" the other day.

A true classic because of number of moments that not only make us laugh but also challenges us with sharp social commentary disguised as banter and bits. Such as the exchanges about work/life balance and the need to set employer/employee boundaries. What struck me most about the 2006 film was how much it had to say about body image back then remains true today. A dynamic best summarized by this quip from Emily Blunt's character, Emily: "I'm just one stomach flu away from my goal weight." The scene is irreverent and glamorous and witty and oddly, sadly, still true.

This week's episode of "Life Out Loud with LZ Granderson" is entitled "Self" and it's all about getting comfortable in your own skin in a world trying to tell you that you don't fit in. 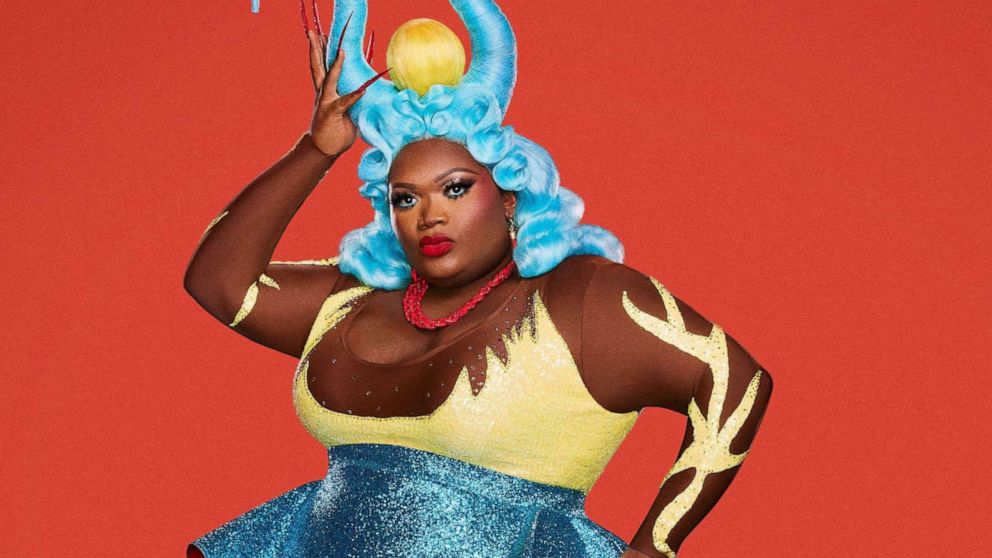 VH1
Kornbread was the breakout star of season 14 of "RuPaul's Drag Race."

Hernandez came to national prominence in 2011 after he helped save the life of U.S. Rep. Gabby Giffords, after she and 18 others were shot at a constituent meeting in Tucson, Arizona. Despite his heroics, when he decided to run for office in Arizona, he became the target of an anti-LGBTQ campaign. He talks about how he survived recall efforts, fighting the so-called "Don't Say Gay" bill in Arizona and what it's like being a large Latino man in the LGBTQ+ community.

Being, queer, Black and plus-sized, I got three different things going against me in society's mindset.

Kornbread stole everyone's hearts from the moment she appeared and so many Drag Race fans were heartbroken when they learned she had rolled her ankle and could not continue competing. The conversation I had with her happened before that news, so there won't be a discussion about the injury.

However, she had plenty to say about learning to get comfortable in your own skin, starting with her life as a heavy set, queer Black kid in South Carolina.

"Growing up Black in the South, racism is still alive and a thing," Kornbread said. "Prejudice is still alive and a thing that's still in the South. And you have to deal with those things on top of: 'All right, let's not put too much swish in your walk;' 'All right, let's not talk too much in a sassier tone and drawing your words out'; and 'All right, let's not wear too many bright colors.' And, it's those moments where you build so much of yourself hiding that that's when you like suppress all your emotions. So being, queer, Black and plus-sized, I got three different things going against me in society's mindset."

You know it wasn't until 2018 that the popular hook-up app "Grindr" introduced its "Kindr" initiative and stopped allowing users to contribute to the "no fats, no femmes, no Asians" element in the LGBTQ community that has haunted us for decades. That's not meant to point a finger at Grindr, only to note in general how long desirability politics has been a significant part of the queer aesthetic. In pushing the initiative, the dating app featured a number of diverse voices expressing what it was like to see some of the hateful comments from presumably other queer people on the app. One of those participants was actor/comedian Joel Kim Booster who said he began wondering if there was something wrong with him because he was Asian. It opened my eyes to a hierarchy that I wasn't participating before. 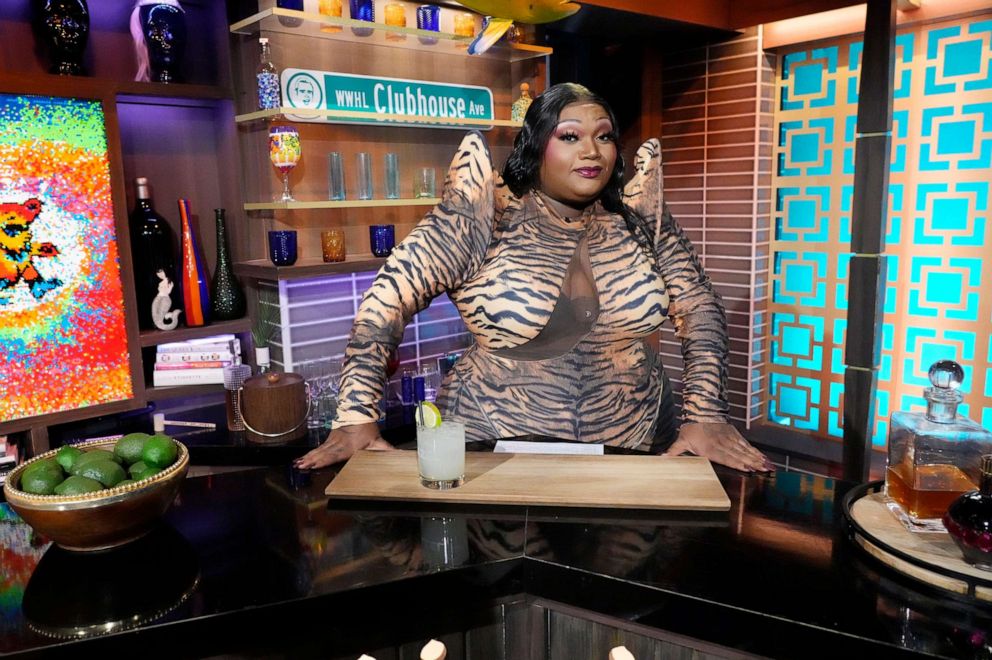 NBCU Photo Bank via Getty Images
Kornbread appears on an episode of "Watch What Happens Live With Andy Cohen," on March 2, 2022, in New York.

Probably the greatest thing that could have ever happened to me is being a role model to somebody else.

For Kornbread, being able to use her platform to encourage other people who look like her may be the best part of being famous.

"You automatically sign up for being a role model once you step into that room," she said. "Before you even open your mouth, just by your image alone, you are a role model to somebody. You are speaking up for somebody or you're being a voice from somebody.

"You're a role model for people that you didn't even expect to be a role model for, and it's insane. And it makes you carry yourself in a different light. It makes you say: 'You know what? I'm not arguing with those people on the internet. I'm not gonna say this bad thing.'' It makes you edit yourself in the best way possible. So, I am 100% a role model. Whether I volunteer my services for it or not. Probably the greatest thing that could have ever happened to me is being a role model to somebody else." 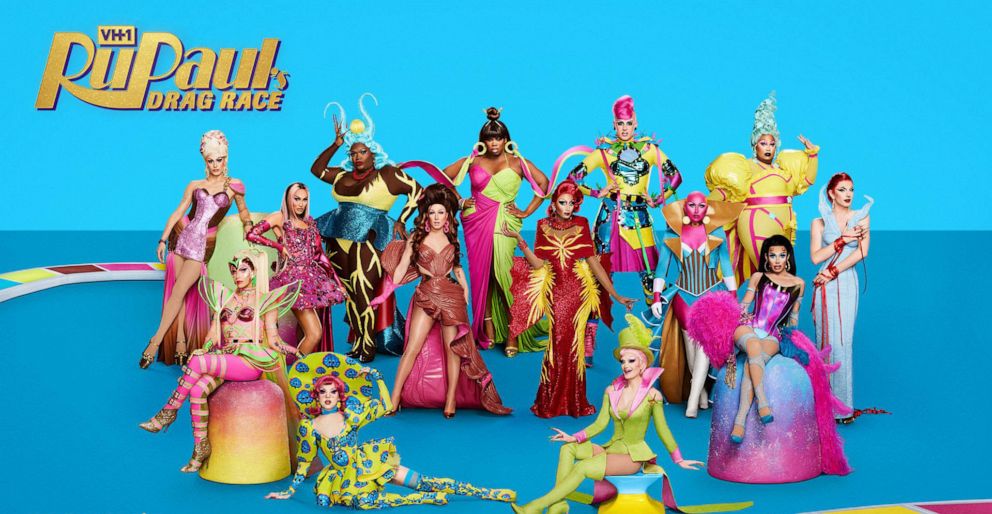 Listen to the 'Life Out Loud' podcast