Ryan Reynolds is raising awareness about colon cancer screenings by sharing details into his own experience with the procedure.

The "Deadpool" star, who is also the co-chairman of the Welsh football club, Wrexham Association Football Club, shared a video from colon cancer awareness organization Lead from Behind in association with the Colorectal Cancer Alliance on Tuesday that documented his colonoscopy procedure to bring awareness to others about lowering the risk of colorectal cancer. 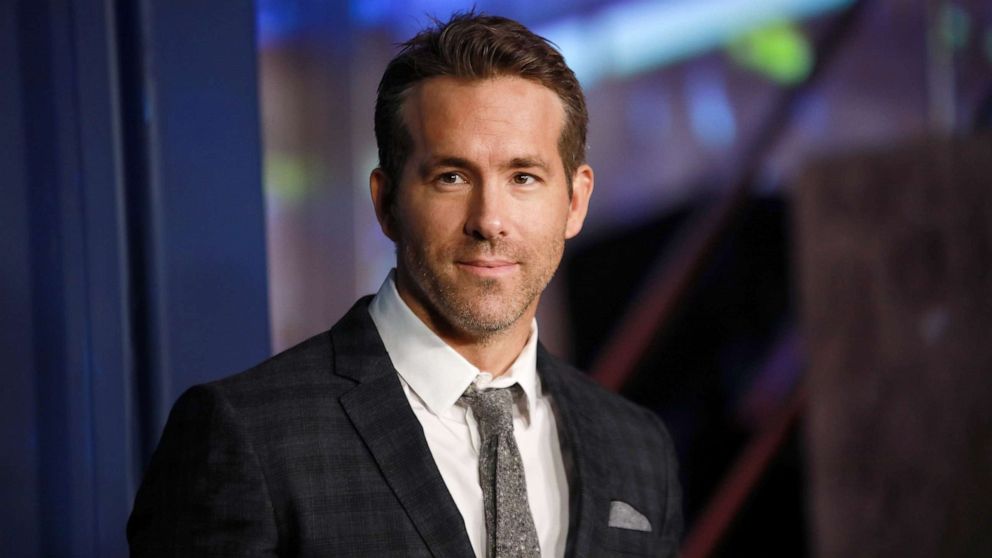 WireImage/Getty Images, FILE
Ryan Reynolds attends a premiere in New York, Dec. 10, 2019.
MORE: What a delay in colorectal cancer screening can mean and who should be most concerned

The video, which featured actor Rob McElhenney, who is also the co-chairman of Wrexham AFC, opens with the both of them explaining that Reynolds bet McElhenney that he wouldn’t learn how to speak Welsh. And if he did, Reynolds would film his colonoscopy.

"Rob and I both turned 45 this year and you know, part of being this age is getting a colonoscopy," Reynolds said in the video. "It's a simple step that could literally, and I mean literally, save your life." 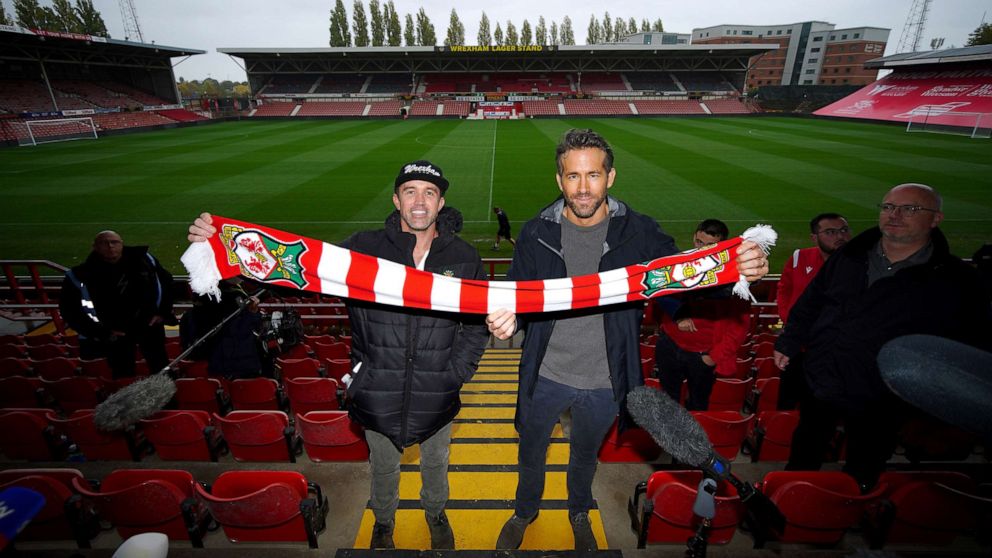 Dr. Jonathan LaPook at NYU Langone Health led Reynolds's procedure and told the actor that he found an "extremely subtle polyp" on the right side of his colon.

"This was potentially lifesaving for you," LaPook told Reynolds. "This is exactly why you do this."

The American Cancer Society said there is "no sure way to prevent colorectal cancer," but there are things that people can do to help lower their risk. At the top of the list is getting screened for colorectal cancer, just like Reynolds.

During the process, doctors will look for cancer or pre-cancer in people who have no symptoms of the disease, according to the American Cancer Society. It is one of the "most powerful tools for preventing colorectal cancer" the organization says.

"You are interrupting the natural history of a disease of something a process, that could have ended up developing into cancer and causing all sorts of problems," LaPook said. "Instead, you're not only diagnosing the polyp, you're taking it out. Nobody would know that they had this, but he [Reynolds] reached the age of screening, 45, he got a routine screening, and there you go. And that's why people need to do this."

According to the American Cancer Society, "from the time the first abnormal cells start to grow into polyps, it usually takes about 10 to 15 years for them to develop into colorectal cancer."

Through regular screening, polyps can be found and removed before they turn into cancer, the American Cancer Society said.

Other ways to potentially lower the risk for colorectal cancer are by managing diet and physical activity, quitting smoking and taking daily multivitamins, according to the American Cancer Society.

McElhenney also brought cameras into his procedure where doctors found three small polyps, which they said were not a big deal and were able to remove them.

"It's not every day that you can raise awareness about something that will most definitely save lives," Reynolds said.