For all you “Sex and the City” fans waiting for the show to come back in some fashion, the wait is over!

On Sunday, actress Sarah Jessica Parker, a.k.a. Carrie Bradshaw, shared on Instagram that the iconic show is coming back in a video featuring the bustle of New York City life spliced in with Carrie typing the words, “And just like that… The story continues...”

“I couldn’t help but wonder…” SJP wrote in Carrie’s familiar voice. “Where are they now? X, SJ.”

MORE: 20 'Sex and the City' quotes that are actually solid dating advice

“Anything is possible,” Nixon wrote in a tweet. “This is New York.”

“Anything is possible… the story continues!” added Davis on Twitter.

HBO Max confirmed the news in a statement saying the show titled, “And Just Like That…” will be a “new chapter of the groundbreaking HBO series, ‘Sex and the City’” and will be a ten-episode series, which will begin production in New York this Spring.

MORE: 'Sex and the City' follow-up TV series in the works

Noticeably absent from the show is Kim Cattrall, who played the sexy and scandalous Samantha Jones on the show, who in 2018, refused to do a third “Sex and the City” film and told Piers Morgan in an interview that she would not participate in a remake of the show. 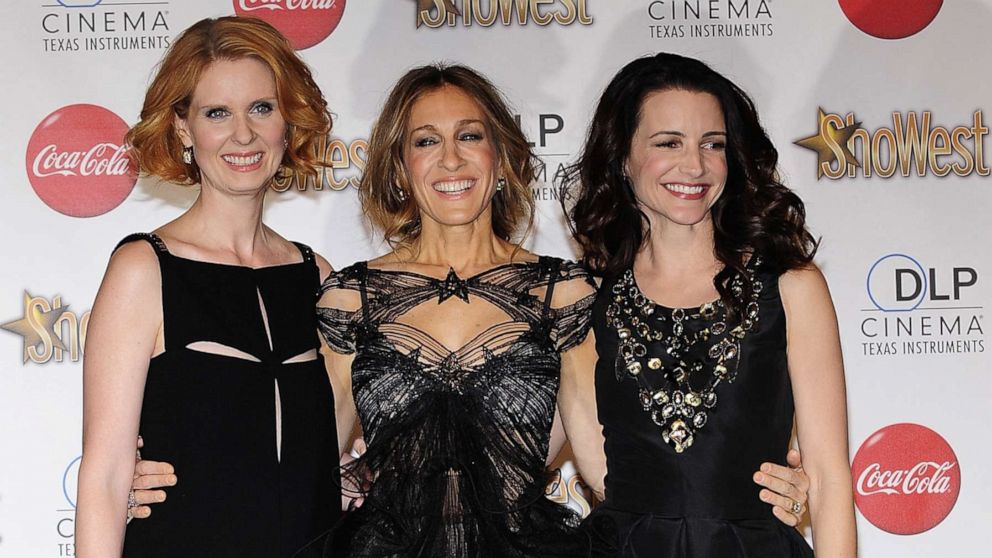 “This isn’t about more money, it isn’t about more scenes, it’s not about any of those things,” said Cattrall. “It’s about a clear decision, an empowered decision in my life to end one chapter and start another.”

While some on social media, were upset that Cattrall won’t be back to reprise her role, many including the HBO Max team are still thrilled to see Carrie, Miranda and Charlotte back on TV.

“I grew up with these characters, and I can’t wait to see how their story has evolved in this new chapter, with the honesty, poignancy, humor and the beloved city that has always defined them,” said Sarah Aubrey, Head of Original Content, at HBO Max.

“And Just Like That…” will be executive produced by Sarah Jessica Parker, Kristin Davis, Cynthia Nixon and Michael Patrick King.