One of Brothers Osborne's first big hits was their 2016 single "21 Summer."

It was based on a real-life breakup that singer T.J. Osborne experienced, but he couldn't talk about the personal story behind the song: He hadn't yet come out as gay.

"No one knew that I was in a relationship and no one knew that I just got broke up with," he recently reflected in an interview with ABC Audio. "And I had a lot of inner turmoil and I was bitter that I couldn't talk to anyone."

But in February 2021, Osborne finally shared his story. He came out in an expansive Time magazine feature, becoming the first openly gay country artist signed to a major label.

TJ and his brother and bandmate John Osborne worried about what the response would be, but T.J. said the reaction to his song was overwhelmingly positive -- not just within the industry, but also from fans they met at their shows when they went back out on tour.

"Seeing that people were there to love and support me, it was incredibly inspiring," he said. "It was very refreshing and encouraging to see, [not just] from a personal place, but just to see humanity be that way. It was one of the highlights of going back out on tour." 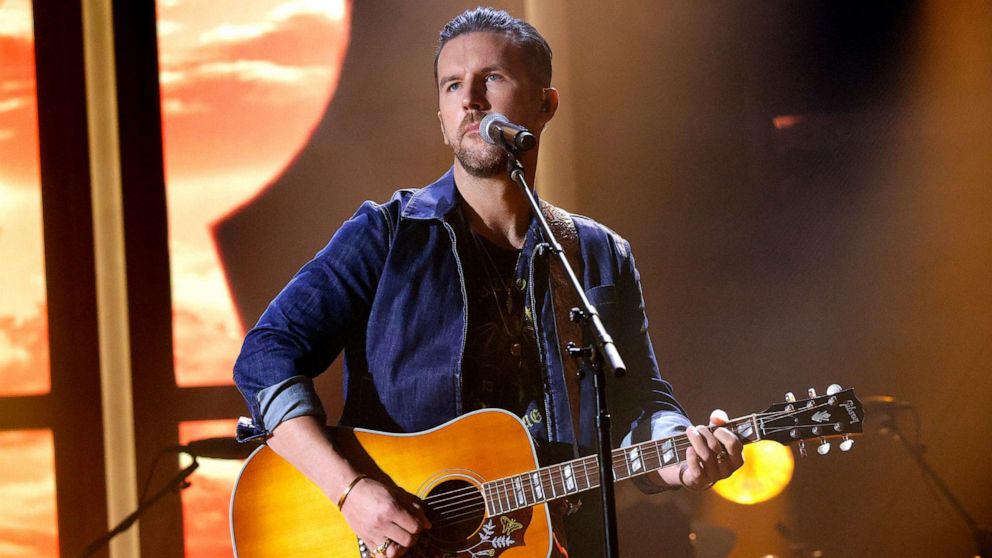 Brothers Osborne released the deluxe version of their 2020 album "Skeletons" this year. The duo opened up about that album, and the personal battles they've faced together and individually, in a recent episode of ABC's "Nightline."

7:46
Country music duo Brothers Osborne talked to ABC News about their career, from their humble Nashville beginnings to their LGTBQ activism.