"Only Murders in the Building" co-creator and star Steve Martin has hinted that the comedic whodunit may be his acting swan song.

MORE: 'Only Murders in the Building' ﻿cast dishes on season 2

Martin joked that his wife Anne Stringfield doesn't believe him when he says he's going to retire. "My wife keeps saying, 'You always say you're going to retire and then you always come up with something,'" he said.

That said, Martin, who has been in the business for more than 60 years, is also hesitant to use that specific word, explaining, "I'm really not interested in retiring. I'm not. But I would just work a little less. Maybe." 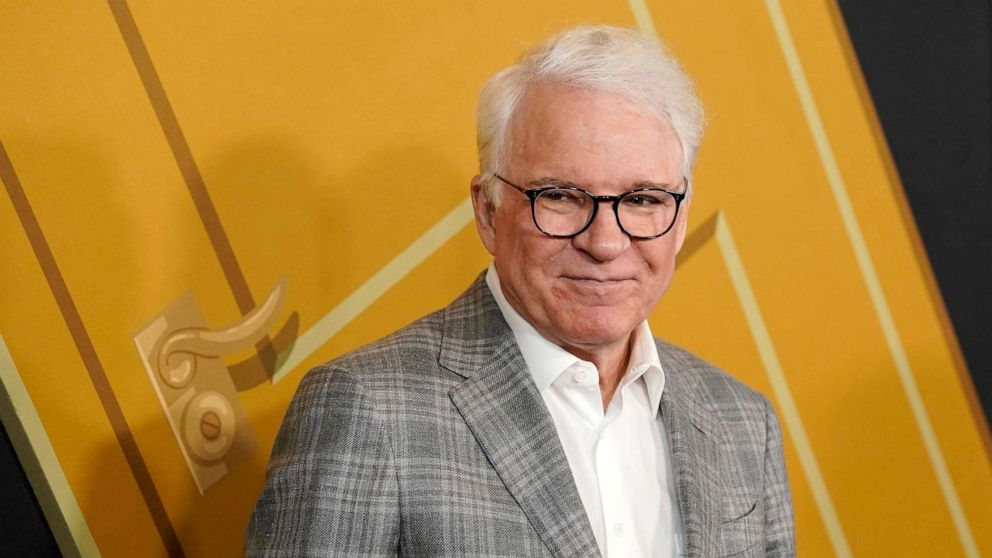 Invision/AP, FILE
Steve Martin attends the premiere of the second season of "Only Murders in the Building" in Los Angeles, June 27, 2022.

Martin stars on the Hulu series alongside longtime friend Martin Short and Selena Gomez, with the trio playing hilariously unique neighbors who come together as podcast hosts to solve murders in their Upper West Side apartment building in New York City. The series, currently airing its second season, has already been renewed for a third season.

"Only Murders in the Building" recently garnered 17 total nominations at the upcoming 2022 Emmys for its first season, with Martin up for three himself. He's up for outstanding comedy series as producer, outstanding lead actor in a comedy series -- up against Short -- and outstanding writing for a comedy series, alongside co-creator John Hoffman.

New episodes of "Only Murders in the Building" drop Tuesdays on Hulu.