Taylor Swift rocked Central Park live on "GMA" Thursday morning in front of thousands of fans -- some of whom had started camping out late Wednesday night.

The show is extra special as Swift's new album, "Lover," is out Friday, so fans got a sneak peek into the catalog of her new collection.

Before the performance, Swift spoke to "GMA" co-anchor Robin Roberts about what it means for her to own her work and how she plans to re-record her original music catalog next year.

"Something that's very special to me about this album is it's the first one that I will own," Swift said about "Lover." 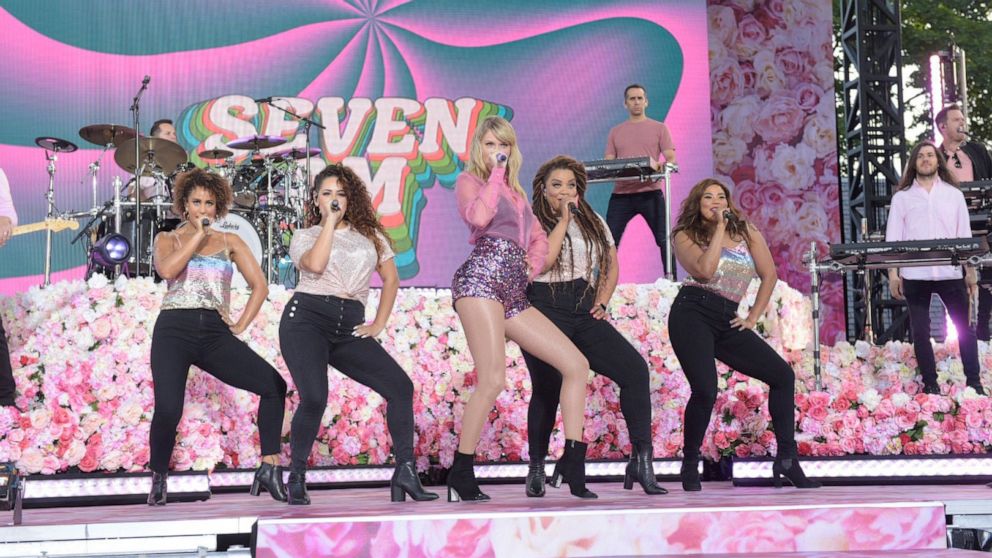 Next year, Swift can re-record all her past albums again, she explained.

"My contract says that starting November 2020, so next year, I can record albums 1 through 5 all over again," she added.

"I think it's important for artists to own their work," she continued. "I'm gonna be busy, I'm very excited."

That face when you remember #Lover comes out TOMORROW 💕 #TaylorSwiftOnGMA 📷: Walt Disney Television/@paulalobo

Swift was very vocal in an online letter that "Never in my worst nightmares did I imagine the buyer would be Scooter."

Look at this cutie pie ! She seems to be so happy #TaylorSwiftOnGMA 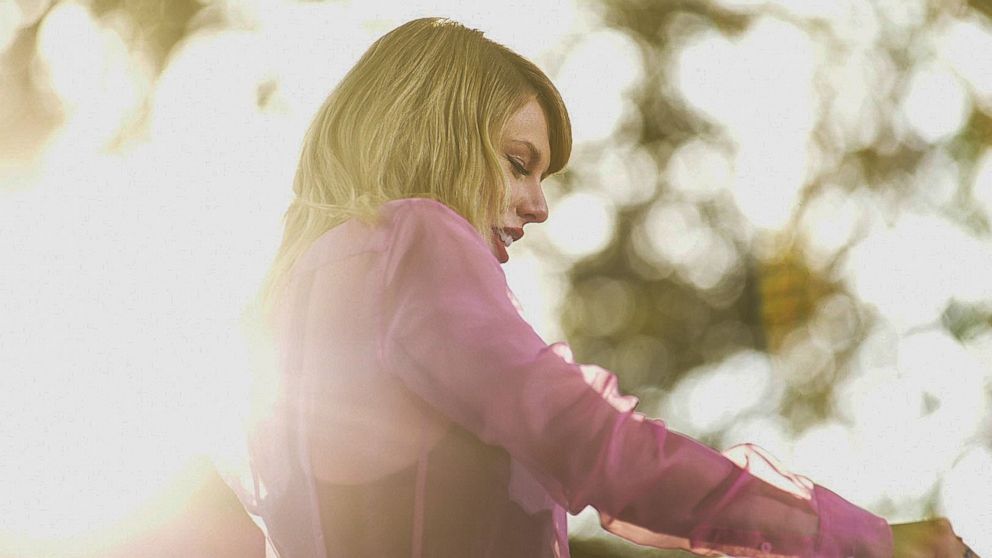 During the chat, Swift also announced that she's opening the VMAs Monday night, her first performance at the event in four years. The interview and performance comes one day ahead of her album launch and after a huge year for the superstar.

Robin Roberts announced prior to the show that presales will have the album platinum before it even comes out.

"This is insane," she said, looking at the crowd. "We're having fun, right?"

After the interview, Swift began her performance with "You Need to Calm Down," rocking out as fans danced and sang along. Next, she performed another song from "Lover," with the hit "ME!"

She sang to the crowd, "Nobody is gonna love you like me."

Swift closed with an old classic, "Shake It Off." When fans thought the show was over, she told them, "We can do one more."

Watch Taylor Swift perform 'Shake it Off' live on 'GMA'

6:23
Swifties will never go another midnight without “Midnights.” The artist released her tenth studio album calling it, “The story of 13 sleepless nights scattered throughout my life.”