Disney fans were transported under the sea Friday when they got a glimpse of "The Little Mermaid" live-action film.

At the D23 Expo in Anaheim, California, the new official teaser trailer for the remake premiered starring Halle Bailey as Ariel. 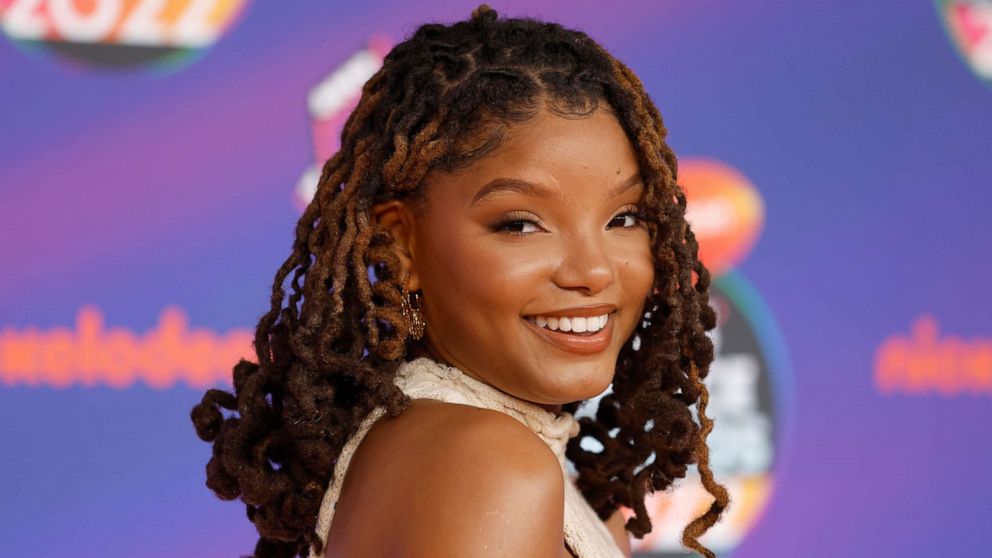 In the teaser trailer, Bailey swims under water and leads viewers through her treasure trove and sings some of the lyrics to the iconic song, "Part of Your World."

"Everything you love about the original, but it's exciting and it's a twist on Ariel's strength and powerfulness," Bailey told "Good Morning America" in an interview about the new movie. "And she's just so strong in this film and I'm so grateful to play her."

Bailey is making history as the first Black actress to play Ariel. The singer, one-half of the singing group Chloe X Halle, was cast in the role in July 2019. While the announcement of her casting is groundbreaking and was met with supportive feedback, it also brought in some backlash.

But Bailey didn't let any of the negativity get to her. She told "GMA" that she hopes young kids don't stop following their dreams too.

1:23
The Little Mermaid” is out in theaters on May 26, 2023.
MORE: Halle Bailey is not paying any attention to 'Little Mermaid' casting backlash

"I would want everyone to know and all the boys and girls who wanna play princesses one day that you are beautiful and you deserve to be everything, a prince, a princess, whatever you want and you can be and just know that you have the light within you no matter what you look like," she said.

"The Little Mermaid" is directed by Rob Marshall and the screenplay is written by Jane Goldman and David Magee.

Also starring alongside Bailey is Javier Bardem as King Triton, Melissa McCarthy as Ursula, Daveed Diggs as Sebastian and Awkwafina as Scuttle.