The Invictus Games are still less than a year away, but Prince Harry and Meghan, the Duke and Duchess of Sussex, are getting ready for the international event.

On Wednesday, the Invictus Games Foundation released a new promotional video for the paralympic-style competition featuring several Invictus competitors facing off in a ping-pong match -- Prince Harry and Meghan appear in the video.

Are you ready? The incredible experience that is the #InvictusGames is coming ever closer.

Be a part of it to experience the power of sport in recovery in Düsseldorf 9-16 Sept 2023.

Tickets for the Opening and Closing Ceremonies are now available!

In the caption, the foundation shared information about the games, which will be held in September 2023 in Düsseldorf, Germany, and that tickets for the opening and closing ceremonies are now available.

The Invictus Games were founded eight years ago by Prince Harry, who served in the British Army for 10 years and completed two tours in Afghanistan. He created the games as an international version of the Warrior Games, which is organized annually by the U.S. Department of Defense. 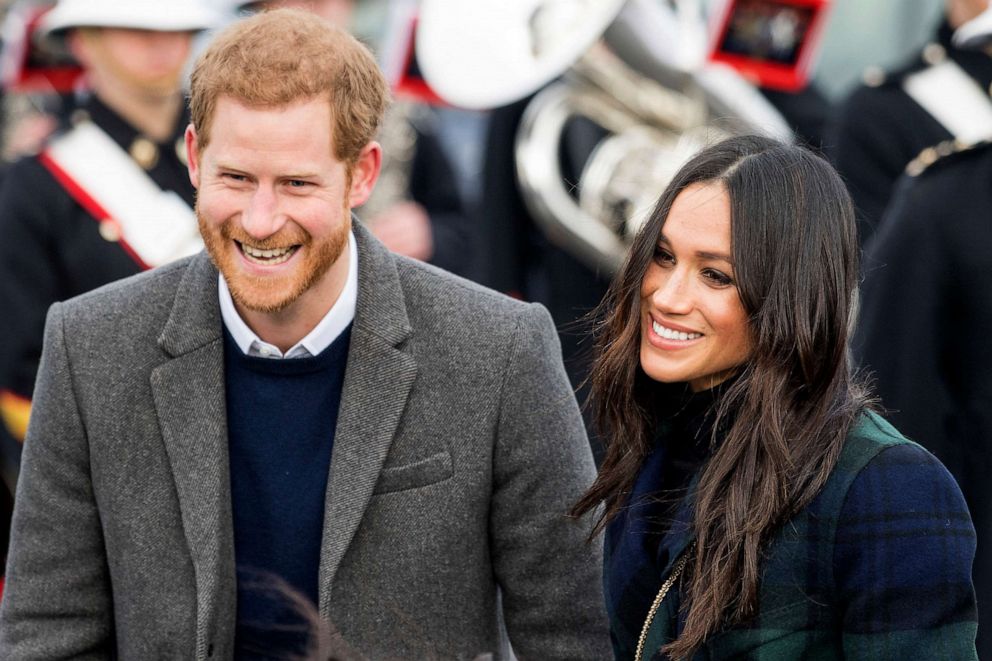 The first Invictus Games were held in London in 2014 and have been held in The Hague, Netherlands; Orlando,Florida; Toronto and Sydney since.