Wendy Williams is addressing months of reports and rumors about her mental and physical well-being after health struggles kept her from returning to her show for a 13th season. In an exclusive interview with “Good Morning America,” Williams said she is “comfortable” and “ready” to work again.

“Give me about three months,” she said in a phone interview. “There are private things that I have to deal with and then I’ll be ready to come back and be free and ready to do my thing.” 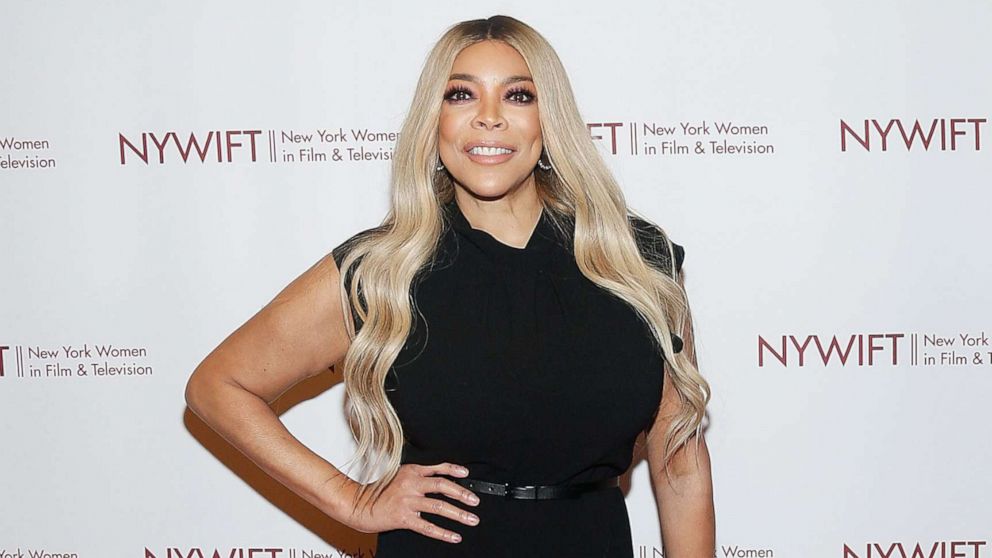 Just last month, producers of “The Wendy Williams Show” announced that Williams’ talk show would come to an end after 14 seasons. Instead, it will be replaced by “Sherri,” a new series hosted by Sherri Shepherd this fall.

Shepherd had been one of the fan favorites filling in for Williams, who was said to be sidelined because of complications from her Graves’ disease and thyroid condition.

Amid her various health struggles, Williams is in a legal battle with Wells Fargo Bank, which froze her accounts for two months. She said this has prevented her from fulfilling her financial obligations, including mortgage payments and employee payroll.

“They say that I need somebody to handle my account. And I don’t want that,” Williams said. “I want all my money. I want to see all my money that I’ve worked hard for my entire life. My entire life. I don’t lie, I don’t cheat and I don’t steal. I am an honest, hard-working person.”

In court documents, the bank said it has requested a conservatorship for the talk show host because it believes “she is the victim of undue influence and financial exploitation” -- an allegation Wendy has denied.

“I want to spend more time with my family,” Williams said. “And you know, working out and waiting for the responses to my money situation and Wells Fargo. And they don’t like that. I’ve worked hard every single day, even on days when you know, I might have a little cold.”

She went on, “If I was sick because you know, my back -- or you know, when I got the lymphedema and stuff like that -- I would still do my show. But quickly, not long time, very quickly, it went bad regarding this money thing.”

Wells Fargo didn’t comment about Williams’ recent statements, but in February told People magazine, “We deny any allegations of improper actions with respect to Ms. Williams’ accounts and are fully participating in a court process to reach a resolution that is in her best interest. The financial well-being of our clients is at the heart of everything we do.”

MORE: Wendy Williams reveals she has lymphedema: What to know about the condition

’I’m going to be back

Despite all that she’s faced, the self proclaimed “queen of all media” wants her fans to know she's coming back.

“This is what I would love to say to my Wendy watchers: Keep watching because I’m going to be back on the Wendy show bigger and brighter than ever,” she said.