"The Wiggles," is a show beloved by children -- and now on TikTok too, thanks to the new "Purple Wiggle."

Actor John Pearce first took to TikTok in character as the "Purple Wiggle" in 2021.

"Wait. Why is the new Purple Wiggle so fine?!" one TikTok user commented.

"I did not have 'fall in love with the Purple Wiggle' on my 2023 bingo card," another user wrote.

Pearce spoke to ABC News' Will Ganss about how his character became an overnight sensation.

He said he's glad to "appeal to a wide demographic" including different ages.

"[I wanted] to create fun quirky content that does tie-in my character now and myself," said Pearce. "Trying to find that balance where it does sort of appeal to a wide demographic." 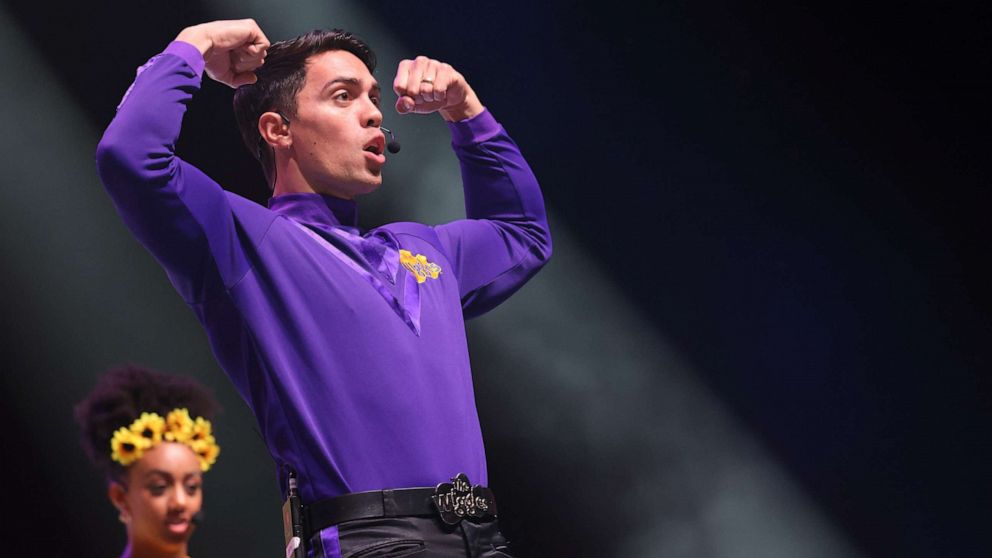 Dave Simpson/WireImage via Getty Images, FILE
In this Aug. 21, 2022, file photo, John Pearce of The Wiggles performs on stage during the Big Show Tour! at Spark Arena in Auckland, New Zealand.

Pearce, who is married, is known for winning Australia's Got Talent in 2010 with Australian pop music group "Justice Crew."

Pearce is also a certified personal trainer and has appeared on television competitions like "Australian Ninja Warrior."

"The Wiggles," a children's band composed of colorful crew members, has been on the air and touring around the world for over three decades. 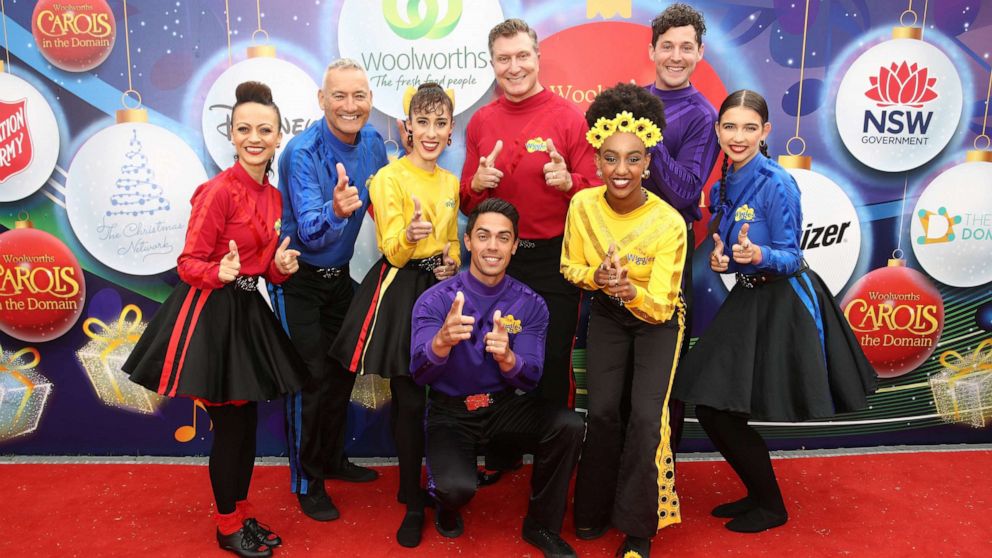 Don Arnold/WireImage via Getty Images, FILE
The Wiggles pose on the red carpet at The Royal Botanic Gardens on Dec. 17, 2022, in Sydney, Australia.

"Well I'm 31, and The Wiggles have been around for 31 years so I grew up with The Wiggles," Pearce said. "It's still super crazy to think that I am what my childhood was."

Pearce joined The Wiggles cast in 2021 and said he's proud to be a part of a "diverse" group that reflects the audience.