The Emmy- and Golden Globe-winning "White Lotus" star shared her first TikTok video Thursday night in the most iconic way by reciting a "poem" and featuring a cameo of an actress by the same first name.

"Hi... This is my first TikTok," Coolidge begins in the selfie-style video with a green screen behind her. "I was trying to think of something cool to do, and I think I'm just gonna do a poem that I like."

She then goes into saying the lyrics to Jennifer Lopez's hit song, "Jenny from the Block."

Coolidge then points her camera at Jennifer Lopez sitting next to her, who responds to Coolidge's poem and says, "I like that. I really really like that."

Lopez and Coolidge both star in the upcoming romantic comedy "Shotgun Wedding," alongside Josh Duhamel and Lenny Kravitz. 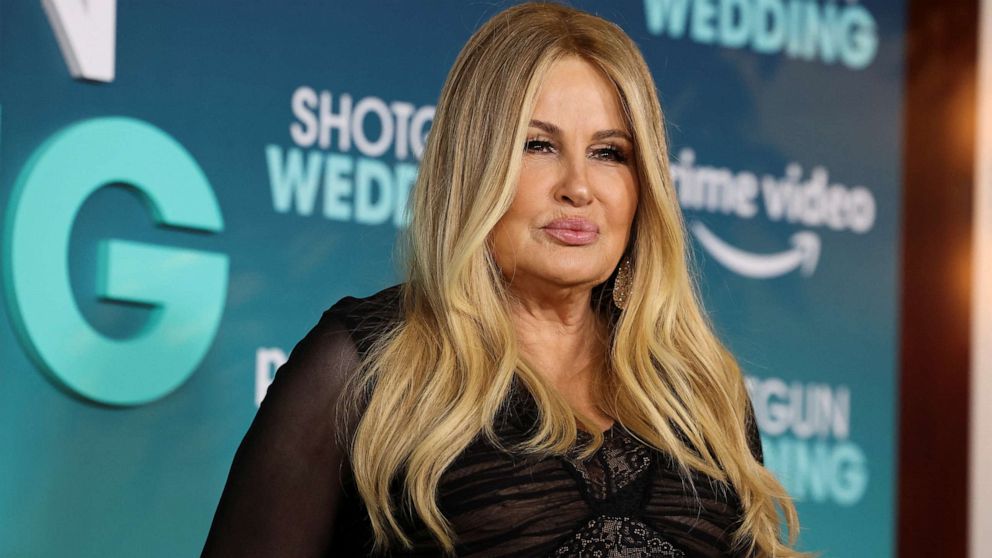 Coolidge is known for many roles over the years, but most recently as Tanya on the hit HBO Max series "The White Lotus."

Last week, the actress won a Golden Globe for best supporting actress in a television limited series for her performance as Tanya.

During her acceptance speech, she hilariously put her Golden Globe on the stage floor and thanked those in the room who helped her over the years as an actress and cast her in different roles.

"So many people in this room -- there were like five people that kept me going for 20 years with these little jobs," she said before thanking Ryan Murphy, Reese Witherspoon and "White Lotus" creator Mike White.

Coolidge also won an Emmy last year for her role in the hit series.