A Wisconsin fourth grader is being hailed as a hero after jumping into action to save another student who started choking at school last week.

Essence was in class last Tuesday afternoon at Fratt Elementary School in Racine, Wisconsin, when she noticed a fellow classmate needed help.

"I was eating my food. She brought cold lunch ... when she was about to swallow her food, she choked. And then I went to go help her," Essence told "Good Morning America."

The 9-year-old said she felt "nervous" but didn't hesitate to help. "I was scared but I took, like, some deep breaths," Essence said. "And then I took deep breaths when I was helping her out." 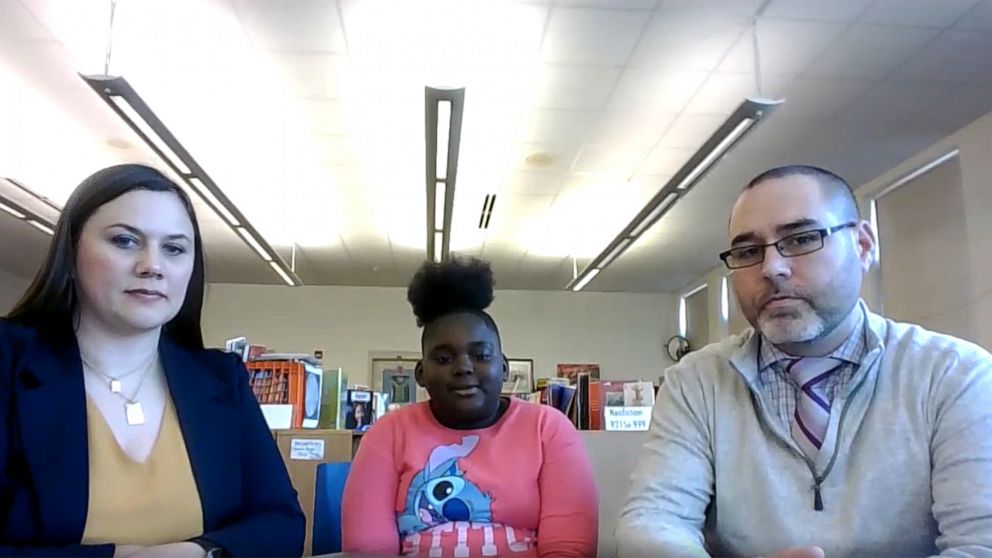 Teacher Samantha Bradshaw was in the classroom with the students when the incident occurred.

"I didn't notice at first until I saw Essie dart across the classroom. I kind of shouted out stop because I didn't know what was going on," Bradshaw recounted. "And then I saw her approach the other student, just wrap her arms behind and then just do that quick thrust."

MORE: This teacher saved a student from choking. Now, she has a message

Before any time was wasted, Essence had performed the Heimlich maneuver for the first time. She had learned about the move two years ago through a YouTube video and remembered what to do.

Fratt Elementary Principal Steven Branson told "GMA" they couldn't identify the student who choked to media but said the student was able to recover shortly after the incident and was assessed by a school nurse before returning to class and finishing the rest of the school day.

"We're just extremely proud that Essie, you know, when she was called upon to be able to do something like this, she knew how and was able to perform this for her classmate," Branson said.

Since Tuesday, the school community has come together to recognize Essence. Girls Thrive, an afterschool program in which Essence participates, held an "Essie Day" to celebrate her and show how young girls can make a difference. 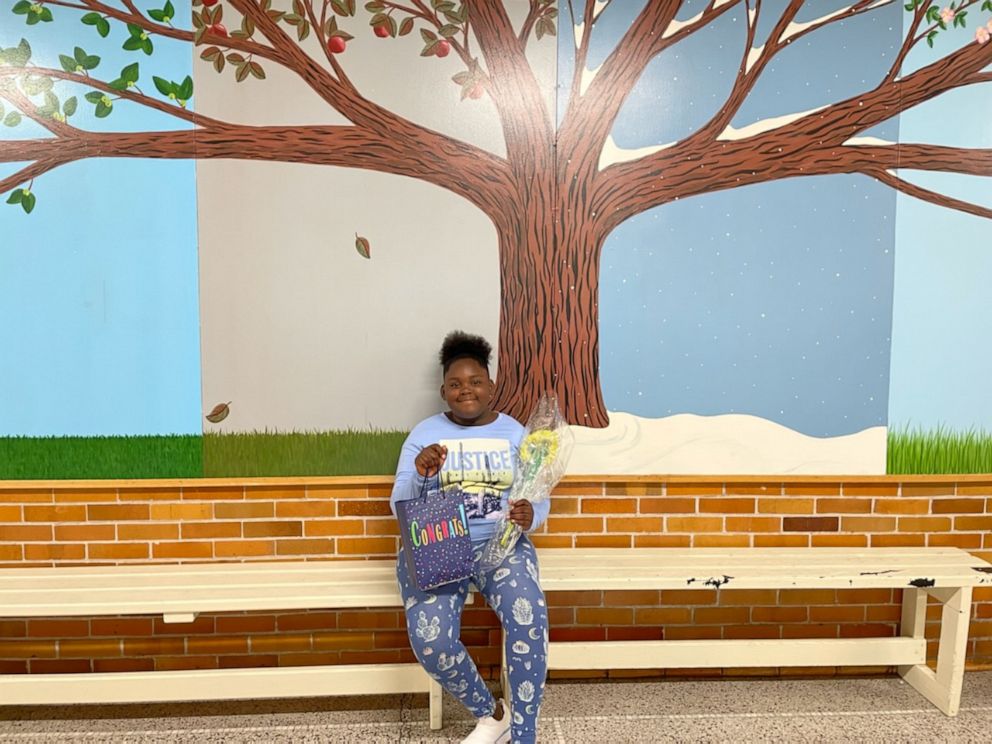 "We cheered for her and presented her with breakfast, pancakes, sausage, hash browns and eggs. We gave her flowers, a Taco Bell gift card, lots of candy, some socks, and gloves. We are proud to call her one of our own," Rosalind Hardy, founder of Girls Thrive, told "GMA" in an email, adding that Essence "exemplified the group's purpose" of encouraging girls to thrive with "some passion, some compassion, some humor and some style."

The Racine Unified School District is also planning to honor Essence with a certificate of recognition at their next school board meeting on Nov. 21.

Bradshaw added that despite all the praise, Essence has been humble about her lifesaving actions.

"After everything had settled down, later that day, I went up and I told her how proud I was of her. And she said, 'I'm just a kid. You know, but keep it coming,'" said Bradshaw. "So, you know, she does feel like a kid even though she did do something very heroic."

Essence, to her credit, has had one prevailing thought since the event occurred.

"I hope I don't have to do it again," she said simply.