A woman who was adopted as a baby got the surprise of her life after a simple Facebook search revealed that she had 13 biological siblings.

Shaquanna Bell, 33, found out in middle school that she had been adopted.

"I was shocked," Bell, a chef from Houston, Texas, told "Good Morning America" of her adoption. "I had no idea. I had a fantastic life growing up. It raised questions but I didn't really pursue it because I was 13 years old and I just went on with my life. I [thought], 'OK, well, I must've been adopted for a reason.'" 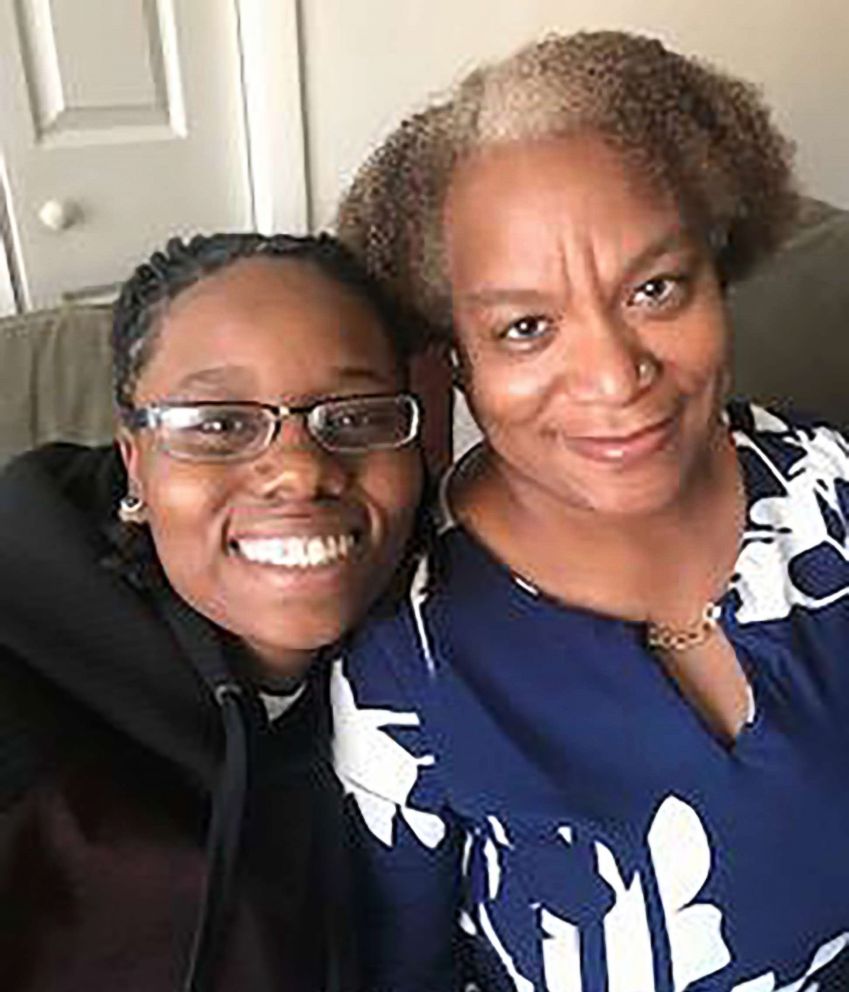 Later, Bell's parents showed her the adoption papers and her birth certificate, which revealed she was born in New York. Bell also learned her biological mother's name: Equilla Haines. Haines died in 1998 from cancer.

Bell said since she has no social media accounts, her niece, Jaquelyn Collier, offered to help her track down any family members she may have in the world. 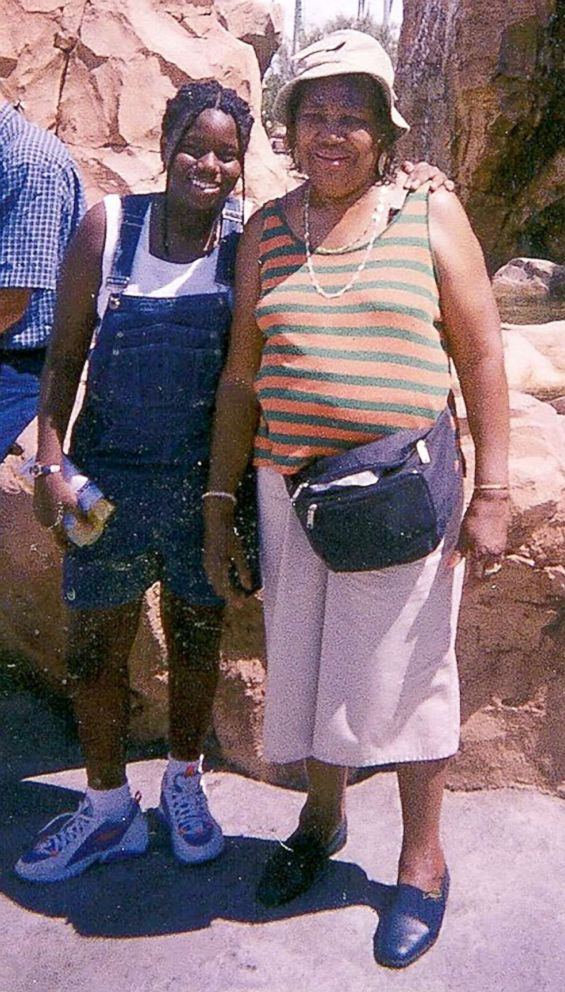 It was soon revealed that Equilla Haines wasn't the only one. In total, Bell had 13 biological siblings. Add that to her eight adopted siblings for a total of 21.

"I was like, 'You're kidding,'" Bell recalled. "I didn't think she was serious. I felt overwhelmed and nervous because I thought I was the only child." 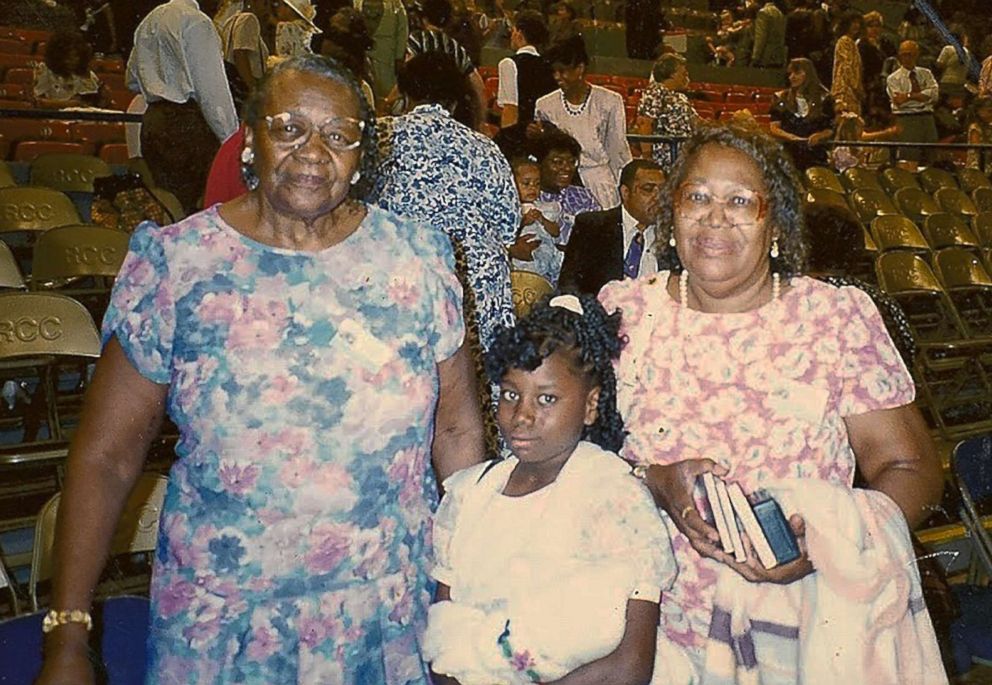 Shaquanna Bell
Shaquanna Bell, 33, is photographed as a child with her adopted mother, Elizabeth Bell and her aunt, Gracy Quinney.

Bell said she has video chatted and spoken with all of her brothers and sisters except one. 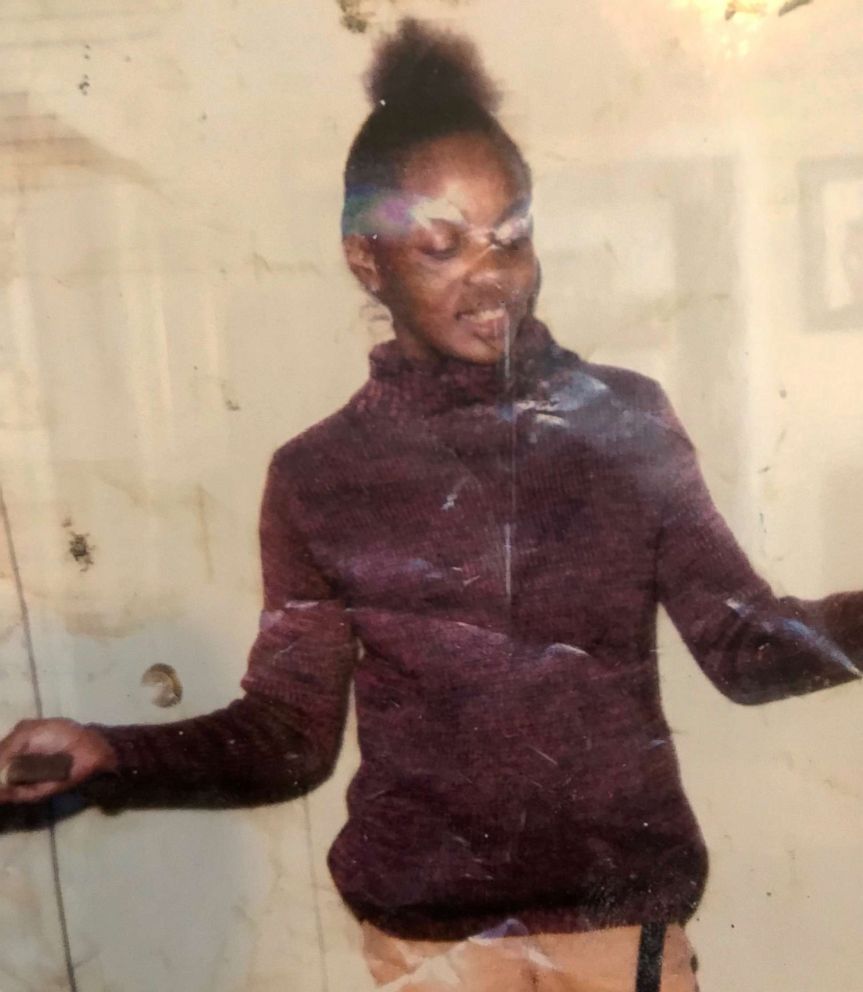 Shaquanna Bell
Seen in an undated photo is Equilla Haines, the biological mother to Shaquanna Bell, Janell Haines and their 12 siblings.

Janell Haines, the eldest sibling of the group, said she's always known she had another sister in the world but had no idea where to look.

Haines said she and four of her siblings lived with their mother. Others were in foster care or were adopted.

She's been the missing piece to our puzzle.

"My mother was an active drug user," Haines of Springfield, Massachusetts, told "GMA." "I've been on my own since I was 15. We've just been all over the place."

Haines said her mother was very open with her about the fact that she had siblings in the world whom she didn't know. As the years progressed, many of them reached out to Haines on Facebook, revealing that they were siblings of hers. 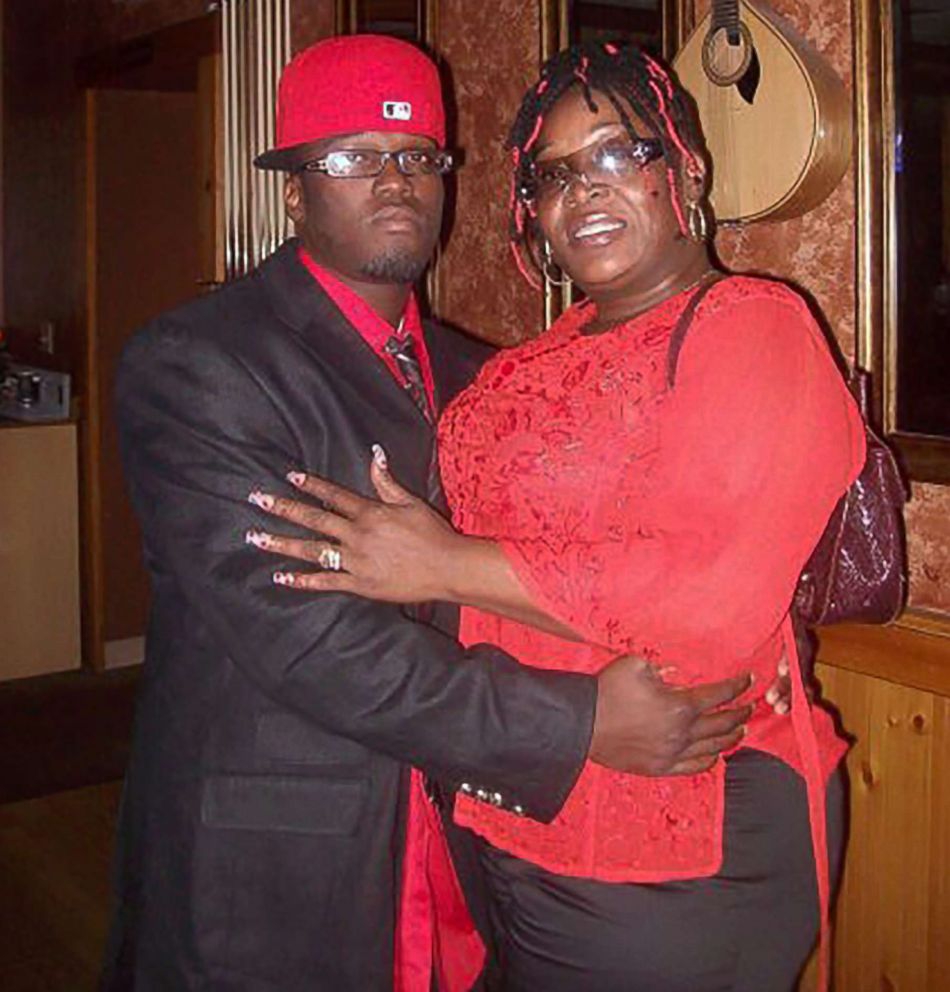 Shaquanna Bell
Janell Haines of Springfield, Mass., photographed with her eldest son, Equan. Haines is the oldest of her 14 siblings.

"It was MySpace first, that's how my sisters Alisha and Eboni found us," Haines said, adding that she met her sister, Crystal Bailey-Haines, two years ago.

Two weeks ago, Haines' son told her that Bell, the final sibling she never knew, had found them.

"I felt complete," Haines said, crying. "She's been the missing piece to our puzzle. I've never got an opportunity to hold her in my arms. I didn't think we were ever going to find her. We've all never been in one space together." 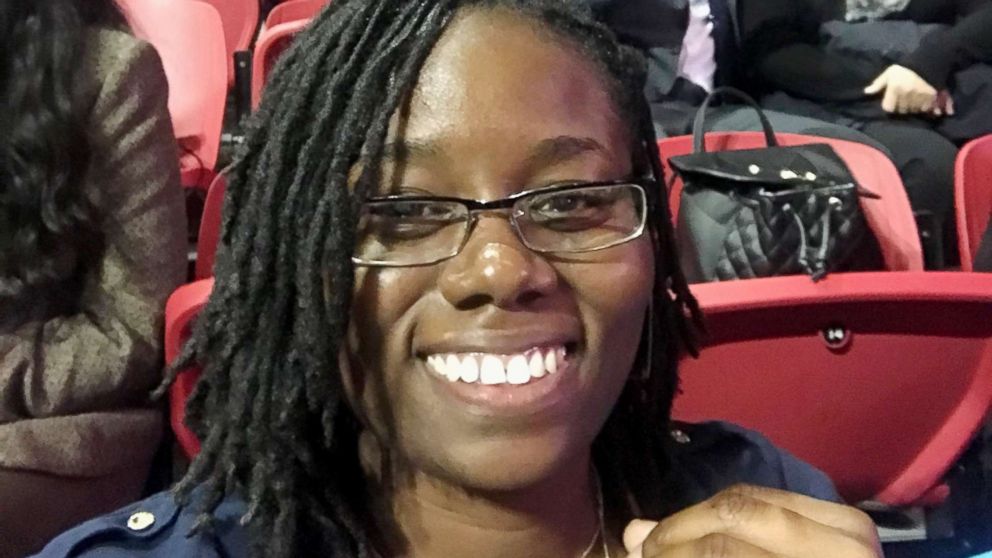 Shaquanna Bell
Shaquanna Bell, 33, of Houston, Texas, was adopted as a baby and went searching Facebook to see if she had any biological brothers and sisters in the world. Turns out, there were 13 of them.

She went on, "I will kiss [Bell's] whole face, tell her how much I love her and how I've missed her."

Bell said she hopes to raise funds so she and all her siblings can finally meet in person.

"It's going to be very emotional," Bell added.