The Food and Drug Administration issued a new alert this week, warning parents not to use baby neck floats on their children, particularly those with special needs, as part of a water therapy program because doing so could be fatal or lead to serious injury.

"Neck floats are inflatable plastic rings that can be worn around a baby's neck and allow babies to float freely in water," the FDA explained in a safety communication released Tuesday, adding that they are sometimes marketed for premature babies and babies as young as 2 weeks old, and as water-therapy products. 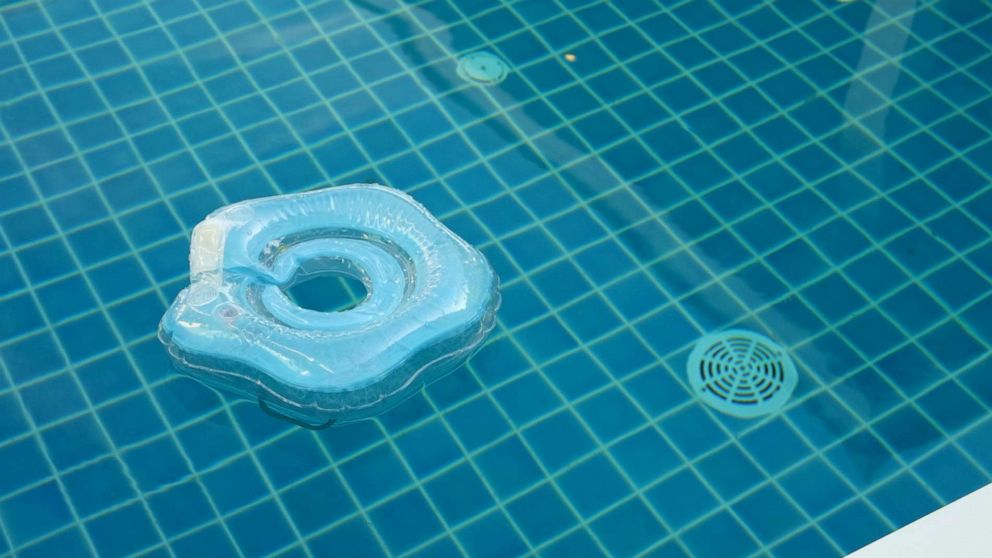 The FDA also said the "safety and effectiveness of neck floats to build strength, to promote motor development or as a physical therapy tool, have not been established."

According to the agency, neck floats "as therapy interventions" are especially hazardous for babies with developmental delays; birth defects or genetic disorders, such as cerebral palsy; Down syndrome; spina bifida; or spinal muscular atrophy (SMA) type 1.

"The use of neck floats in babies with special needs can lead to increased risk of neck strain and injury," the FDA said in a recommendation to parents and caregivers.

The FDA believes injury or death from neck floats is rare but noted that one baby who had been placed in a baby neck float had been hospitalized and another died. It also noted that there may be a chance other cases have gone unreported. 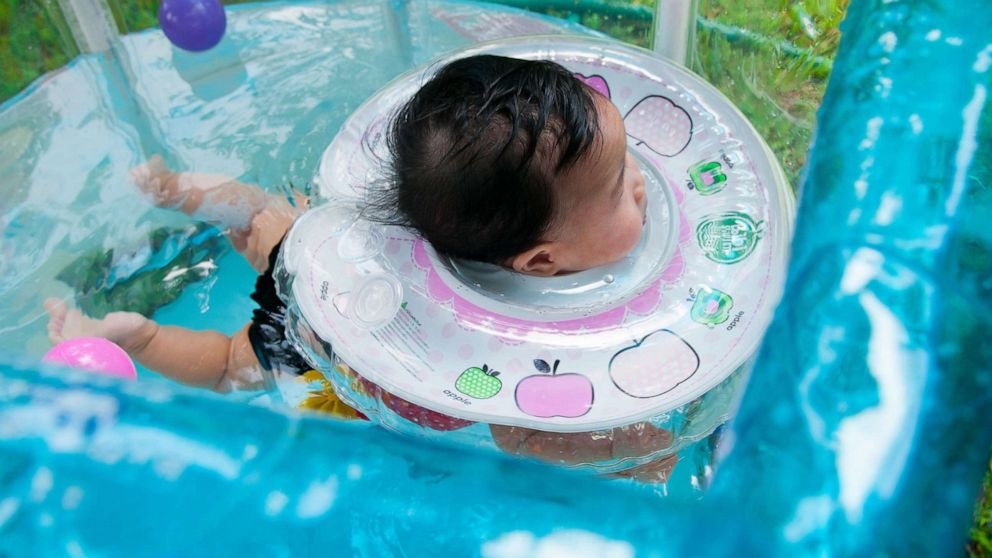 The American Academy of Pediatrics recommends that parents in general avoid using "floaties" or inflatable swimming aids on children as they can provide kids a false sense of security. They also note that floats and swimming aids are not adequate substitutes for life jackets.

"There is no data to support these neck floaties. So I think that is the most important piece for parents to know," Dr. Sarah Denny, a pediatrician and spokesperson for the AAP, told ABC News. "The other thing is, is when it comes to water safety, nothing inflatable is considered a water safety tool. So we have personal flotation devices in U.S. Coast Guard-approved life jackets that we can recommend. But none of those would be something that a child would put around their neck."

"The FDA came out with their warning and we don't as an academy speak against specific items. But from a safety standpoint, I would encourage parents to not use these items," Denny added.

The FDA asks individuals to file a report if they know of any baby or individual injured by a neck float through their online voluntary reporting form.