The U.S. Consumer Product Safety Commission announced Wednesday a mandatory safety standard for testing and labeling clothing storage units in an effort to curb deaths and injuries caused by wobbly furniture tipping over.

The new standard is a significant upgrade to the existing policy and includes minimum stability requirements, a mandatory display of important safety information, as well as reporting on the performance and technical data on the product's stability. The CPSC defines clothing storage units as products such as chests, bureaus, dressers, armoires, wardrobes, chests of drawers and door chests, among others. 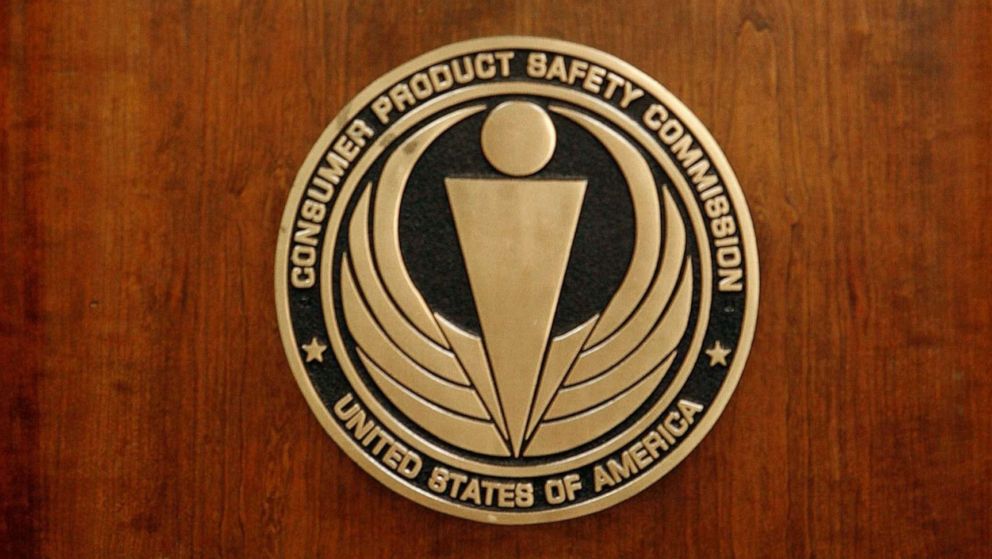 "Each year, children are killed or injured in dresser tip-over incidents. The standard set today will ensure that dressers are safer and fewer children are at risk," CPSC Chairman Alex Hoehn-Saric said in a statement. "I want to thank the members of Parents Against Tipovers and other consumer advocates who have spent years pushing the agency to set a strong standard that will protect children going forward."

The federal standard is a win for parents and families of victims of furniture accidents, who have lobbied for enhanced safety guidelines for years. The STURDY ACT, or Stop Tip-Overs of Unstable Risky Dressers on Youth Act, which was passed by the U.S. House of Representatives and referred to committee in the Senate in 2019 -- though never brought up for a vote on the Senate floor -- proposed that the CPSC issue a mandatory furniture safety standard, including mandating strong warning requirements and labels.

MORE: After her 3-year-old died in a furniture tip-over accident, mom makes desperate plea to parents

According to a CPSC news release on Wednesday, an average of 5,300 injuries result from dressers and clothing unit storages tipping over each year, and "young children are most at risk of injury or death from tip over incidents." 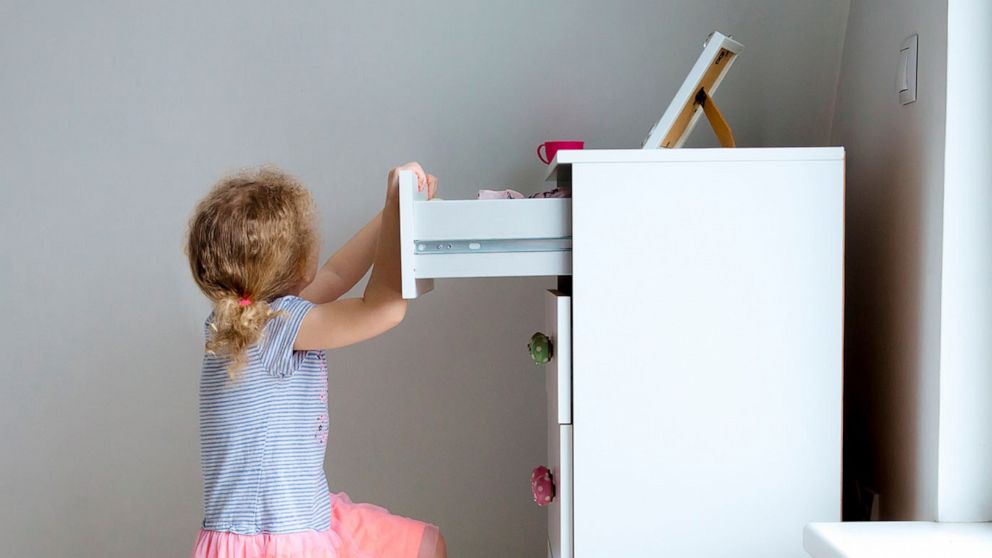 Over the course of nearly two decades, from 2000-2018, the CPSC reported 556 tip-over-related fatalities. Of those reported deaths, 83% involved children from 1 month to 14 years old.

The CPSC also noted in its news release this week that it was "aware of 234 fatalities resulting from clothing storage unit tip overs from January 2000 through April 2022, including 199 child fatalities."

In 2015, the CPSC launched "Anchor It!" a campaign that works to raise awareness of tip-over dangers.

"Every 24 minutes in the U.S. a child goes to the emergency room because of a tip-over incident involving furniture or a TV," said CPSC Commissioners Marietta Robinson and Joseph Mohorovic in a statement announcing the campaign's launch. "[Anchor It!] is a call to action for parents and caregivers to 'get on top of it, before they do.' If we can prevent one more death, it will be worth it."