A father of triplets is getting attention after his clever way to wash baby bottles was shared over 160,000 times on Facebook.

Aerol Peterson, proud dad to 7-month-old triplets Natashia, Arya and Trae, was recorded by his wife Christy as he washed the bottles using a power drill.

Peterson told "Good Morning America" he was able to fit one of the bottle brushes on to the end of the tool, and Christy captured the moment for family and friends.

"She came home from grocery shopping and gave me this face like, 'What are you doing?'" Peterson of Lincoln, Nebraska, said of his wife. "I was already done with the dishes and [she asked me to] grab a couple more." 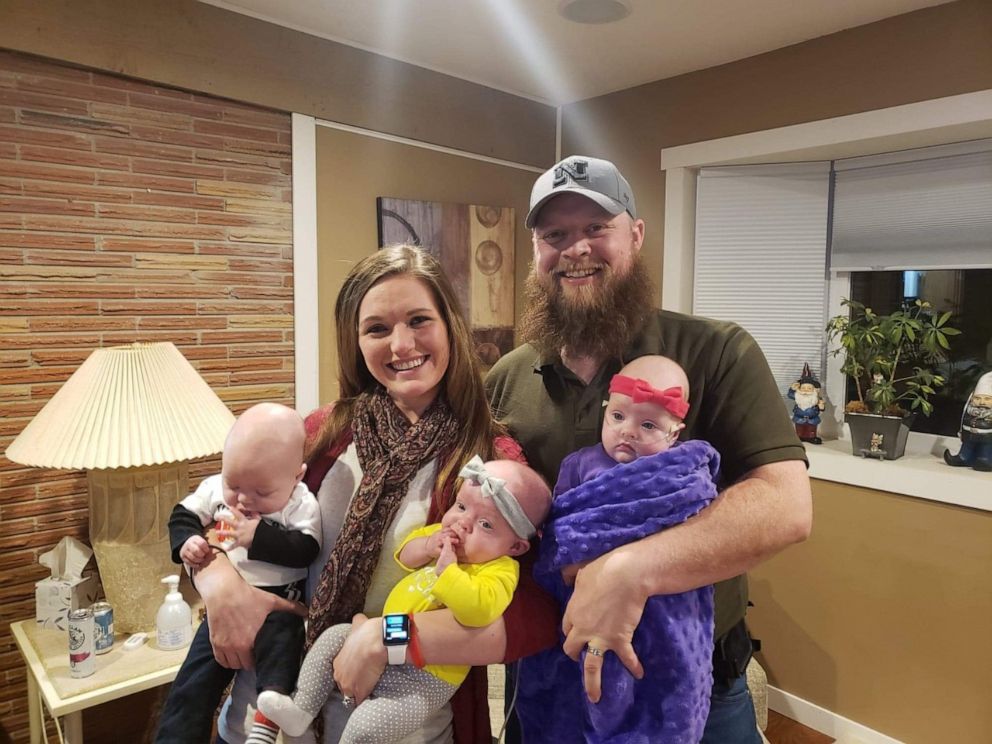 The video garnered thousands of comments and shares from parents across the globe.

"Think of all the time we could of saved," one woman commented on Facebook, tagging her partner. 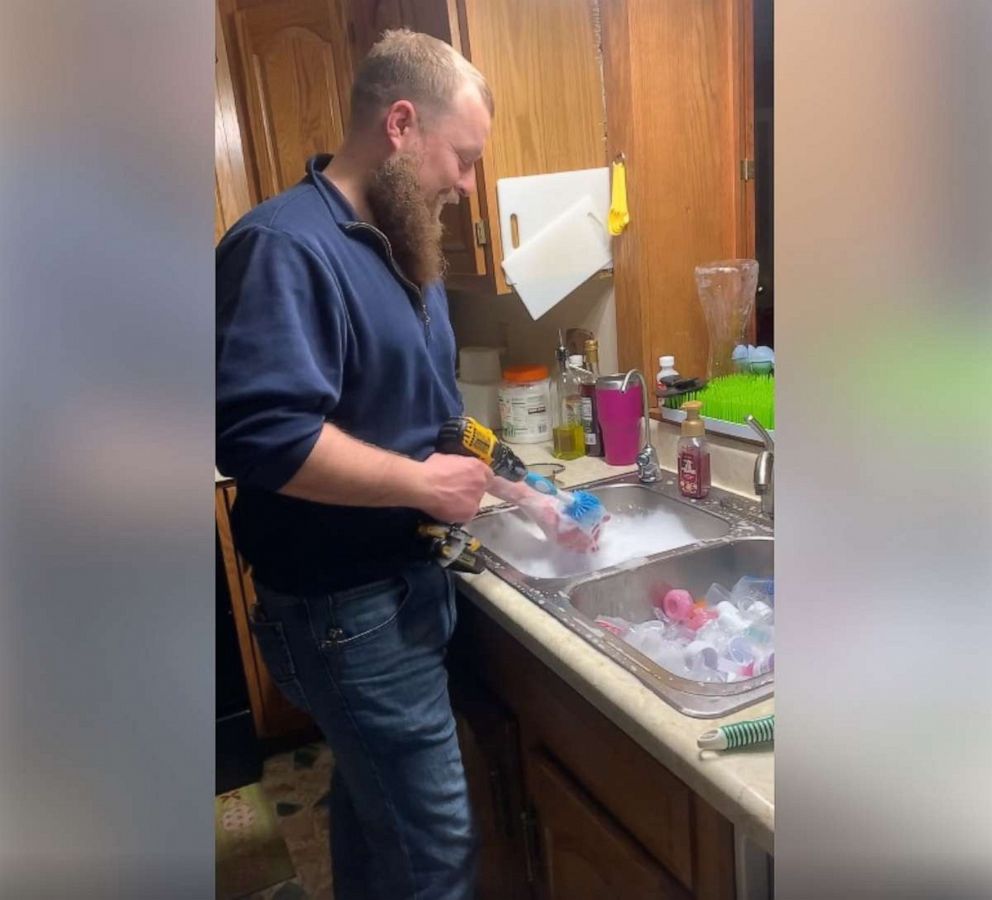 Christy Peterson
Aerol Peterson, proud dad to Natashia, Arya and Trae, 7 months, from Lincoln, Nebraska, was recorded by his wife Christy as he washed the bottled using a power drill.

"Why didn’t we think of this!" another parent wrote.

Peterson said he works in construction and is often using tools in unconventional ways. His most recent hack is cutting the amount of time it takes to wash the bottles his family uses per day. 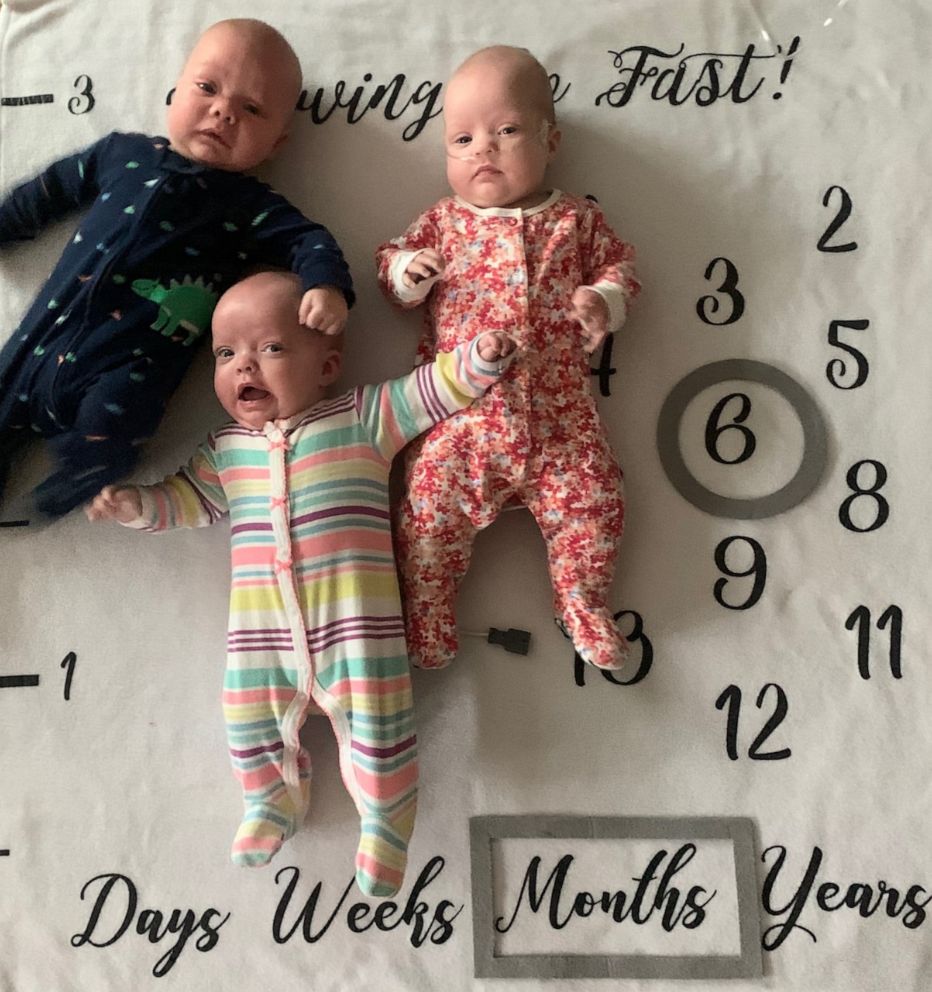 Peterson said he and his wife hope to show the video to their two daughters and son when they get older.