A Pennsylvania couple are now parents to a group of six brothers and sisters who spent 1,640 days in foster care.

The adoption was truly a tearful moment for the family of eight, dad Steve Anderson-McLean told "Good Morning America."

"The judge asked, 'Do you understand at this point forward they are your children? They are just as much as your biological children.' Obviously we knew that, but when I looked up and saw all those eyes, it was very emotional," he said. "We never imagined we'd be lucky enough or blessed enough to have six." 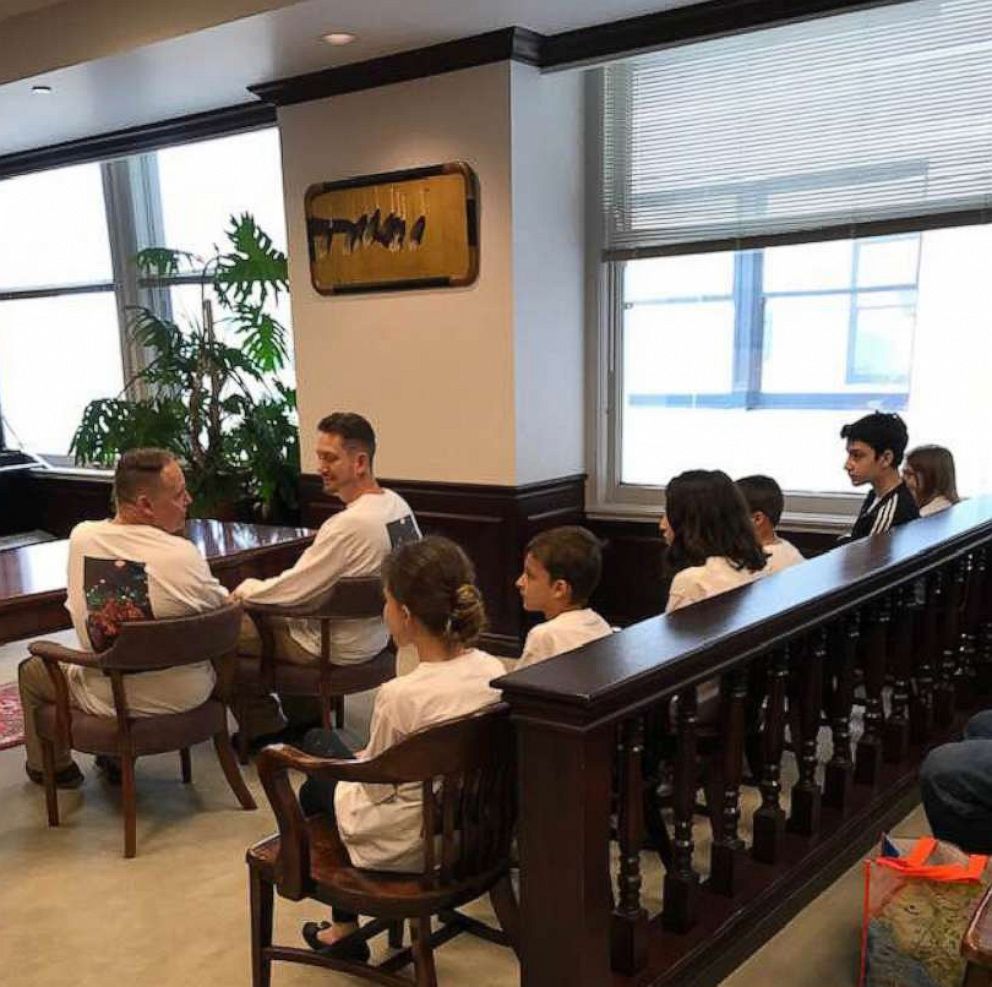 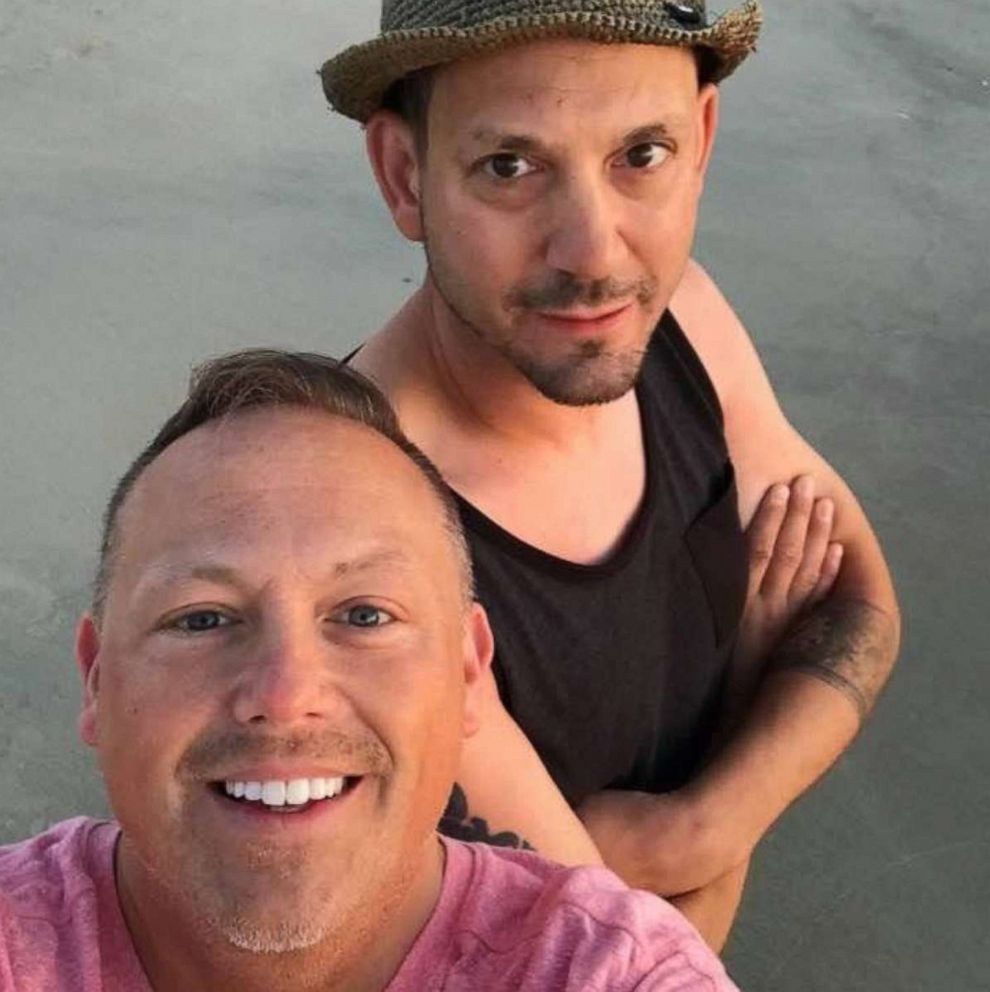 Dad Rob Anderson-McLean told "GMA," "I'd say our kids have brought a great kind of crazy to our lives. It's heartwarming and so exciting to see how they connect with us and our extended family and friends."

Steve and Rob Anderson-McLean have been together for 18 years. They shared a commitment ceremony in 2006 and were legally married in Maryland in 2013.

The couple raised two sons together, Parker, 25 and Noah, 21, from a previous marriage. But after their boys grew up, they decided they "weren't done" being parents just yet and began exploring adoption. 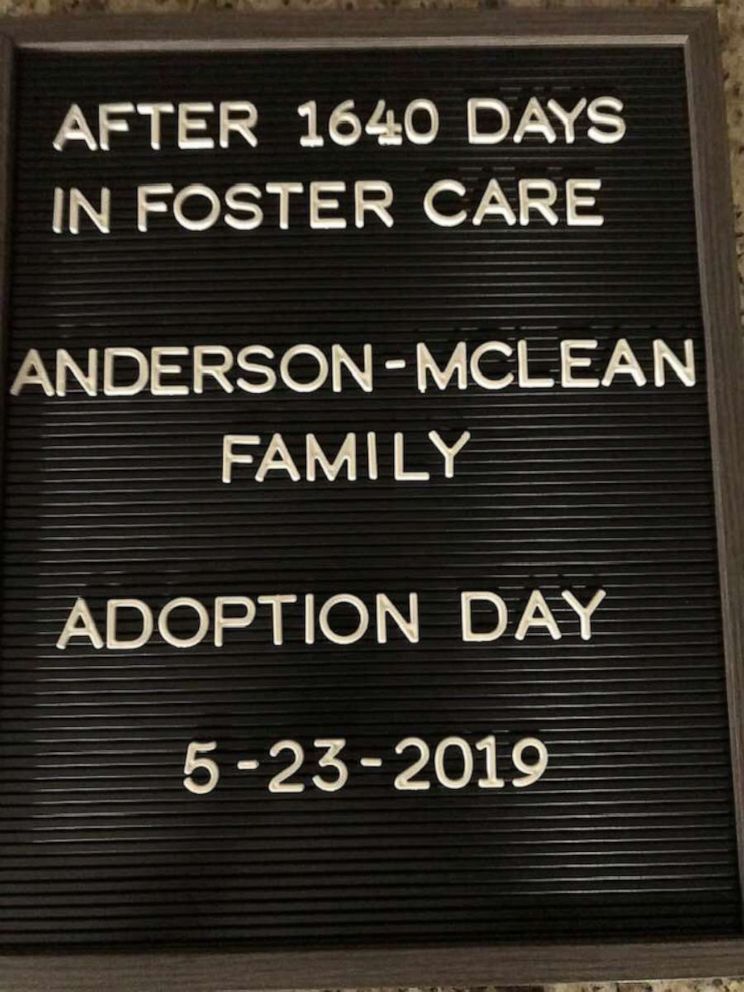 Steve Anderson-McLean said he and his husband were inspired to adopt siblings after seeing a story on TV about another couple who did the same.

"Such a staggering amount of sibling groups are broken up and it broke our hearts," Steve Anderson-McLean said he learned in his research.

The Anderson-McLeans began searching for U.S. kids in need of a home. Carlos, Guadalupe, Maria, Selena, Nasa and Max were featured on a website in Ohio state. The six children had been in the foster care system for nearly five years. 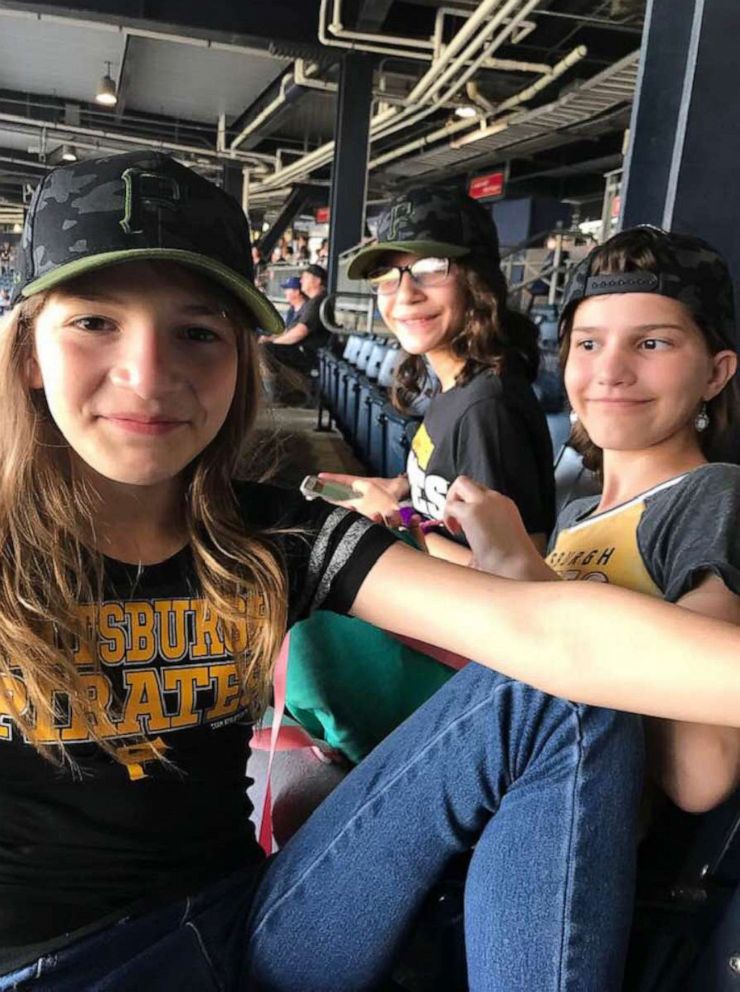 "It was a bad background, a sad story -- there was neglect and abuse," he added. "It was in the fall of 2017 that parental rights were terminated."

Steve and Rob Anderson-McLean were matched with the kids in June 2018. The siblings went to live with the couple a month later and have been with them ever since. 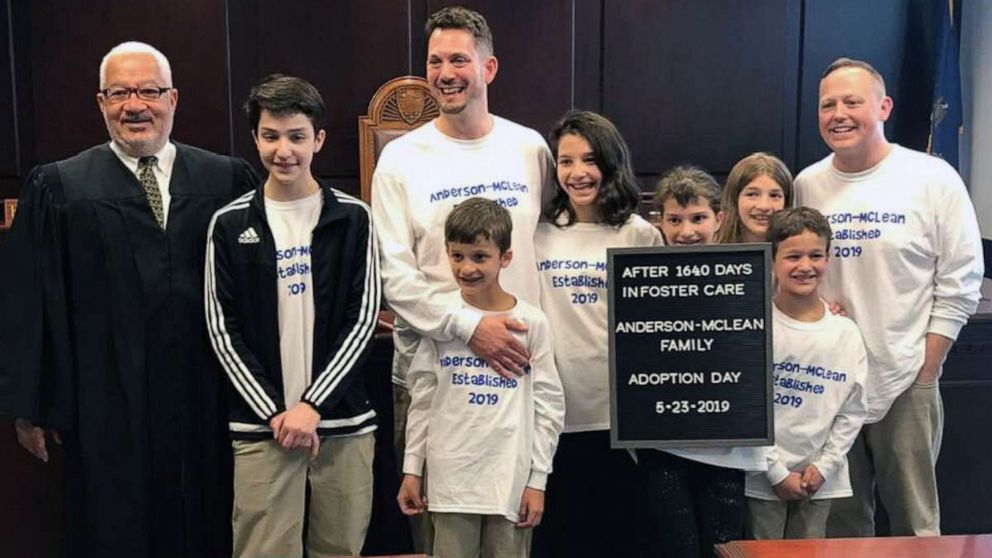 Now, less then a year later, all six siblings have the Anderson-McLean name and two doting dads.

"We've known them for less than a year, but at the same time, it feels as if our emotional bonds were years in the making," Rob Anderson-McLean said. "There are no rules as to what can constitute a family, and the love that we share."