An incredibly heartwarming video of a daughter standing unassisted for the first time while dancing with her father has gone viral.

Freya Booker, a bubbly 10-year-old girl from Gothenburg, Sweden, is seen in the clip dancing with her father, 45-year-old Graham Booker.

“[Freya] loves all kinds of music, from Adele to Metallica,” Booker said about the pure joy his daughter expresses when she hears her favorite songs.

Freya, who was born prematurely, lives with an undiagnosed brain disease, cerebral palsy and epilepsy, her parents said. She requires constant care and help with everyday tasks. 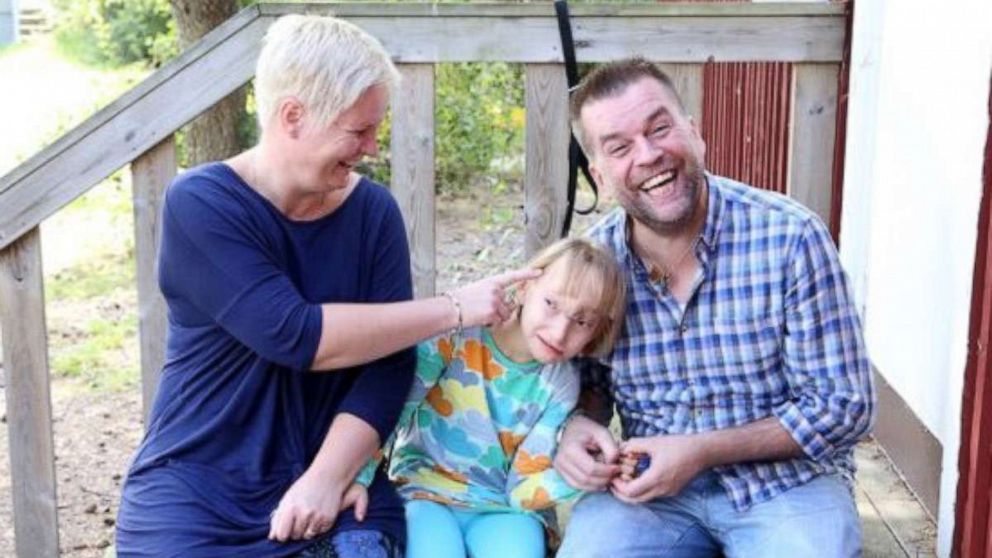 “We don’t really like Freya to sit in her wheelchair all day,” Booker told "Good Morning America." “We like to interact with her as much as possible.”

Booker and Freya's mother, Johanna Ekström, 46, work together to help their daughter reach what they call “inch stones” -- such as standing unassisted -- to help her to live the fullest life possible.

MORE: This woman was the first wheelchair rider to become a teacher in New York City

“Being able to stand and walk would give her a sort of freedom,” explained Ekström. “And we just want to make sure that we do the right thing for Freya.”

The video, originally shared on Booker's Facebook account, was shared under the title “INCHSTONE ALERT: Super Freya Dances!” by TinySuperheroes, an online organization of more than 150,000 kids in over 28 countries that sends superhero capes to children navigating illnesses and disabilities and assigns them monthly missions to help them “unlock their superpowers.” 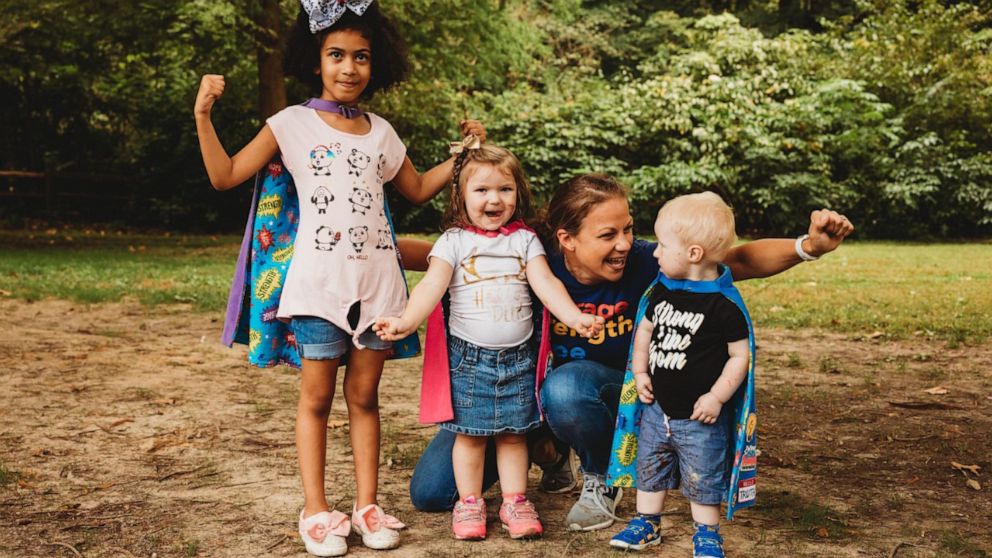 The recent success of Super Freya’s video is a pleasant surprise for the organization.

“There are so many things that go viral,” said Maggie Pike, TinySuperheroes’ community engagement director. “You kind of feel like you've been seen a little bit, and that is so empowering for our community to be seen.”

Booker said the number of views has nearly reached the entire population of Sweden. “Even when the video was up to 6.2 [thousand] views, it was amazing,” Booker said. “We aren’t used to being this famous!”

Having a daughter with such unique needs encouraged Booker to become a world marathon runner in his daughter’s honor. He has three marathons left in Chicago, Tokyo and Boston before his goal to complete six marathons around the globe.

“Freya’s dad's marathons are empowering hundreds of other kids with other undiagnosed brain disorders,” TinySuperheroes CEO and founder Robyn Rosenberger told "GMA." “It's really remarkable when you see a family transformed from fear and grief into advocacy and confidence.” 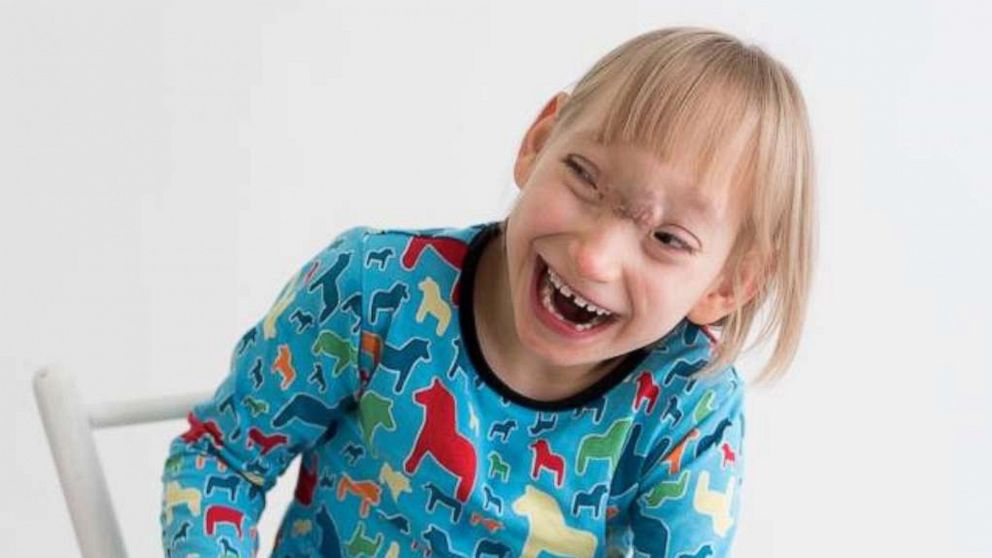 Courtesy of Memories By Julia
Freya Booker is pictured seated and smiling, in an undated photograph.

Booker and Ekström continue to share Freya’s journey and Booker’s international marathon pursuits with the support of their growing community. Together, they look forward to accomplishing new goals one inch at a time.

"Every viral video like Freya’s helps combat isolation and promote positivity in the online community of children that are facing unique challenges," said Rosenberger. "Everyone has a story that is so worth hearing.”