A Texas teen escorted his mother as his prom date to honor a vow he made as a young boy.

"I have always dreamt about taking my mother to my high school prom, ever since I had first found out what prom was," Joe Moreno, 18, said in a statement to ABC News. "Since middle school I kept reassuring her that she was the one I wanted to spend the senior prom with."

Joe Moreno, a senior at Collegiate High School in Corpus Christi, Texas, said his mother became pregnant with him at 17 years old. She dropped out of high school and missed her own prom to focus on raising him. 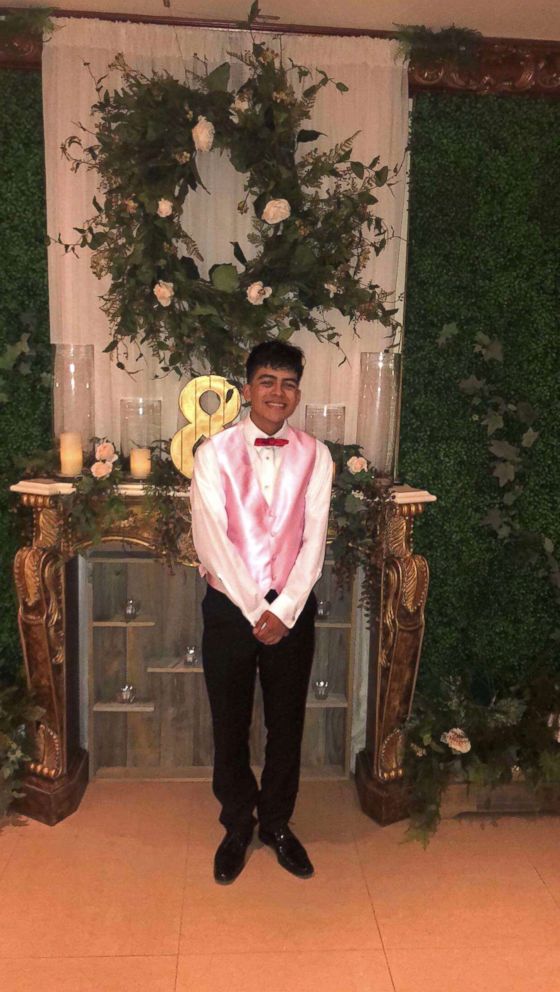 "I really wanted to give back to her and help her experience the prom night she never had because of all her sacrifices," Joe Moreno said.

Vanessa Moreno told ABC News that her son has always reminded her that she would be his high school prom date, but she didn't think he was serious.

"I thought it was a cute gesture not knowing that he would remember and keep his promise to me," she said. "[L]ike any mother I try to persuade him to take someone of his age because prom is such a special memory and he said, 'It is a special memory. That’s why [I] want to make a memory with you." 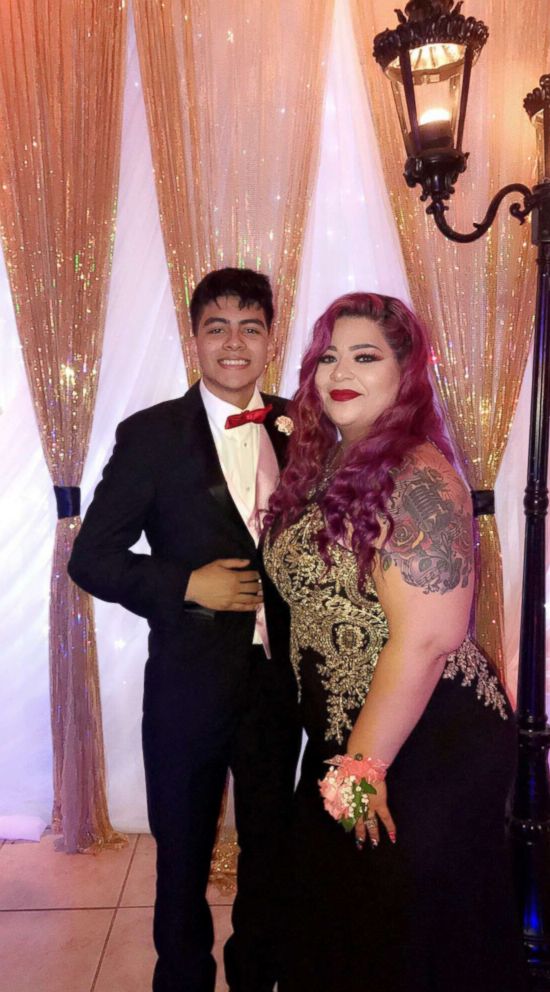 "I cried tears of joy when he asked me," she said.

Joe Moreno, 18, attended the dance on April 13 with his mom by his side. Joe went all-out by picking up her at the door with a corsage in hand.

"[We] had a great time," Vanessa Moreno said. "All the love and support we got from his friends and also on the faculty at Collegiate High School made me feel so special and comfortable."

My mom had me at the age of 17 she dropped out of high school to focus on giving me her all. Last night I gave her the prom night she never had. pic.twitter.com/obsGzYxX8K

On April 14, Joe Moreno tweeted about giving his mom the "prom night she never had." The photos were retweeted 32,000 times.

"I can honestly say he gave me a prom that I will never forget for the rest of my life," Joe's mom said.