David Berry and Morgan Helquist grew up in Rochester, New York, without knowing they were each other's half-siblings.

It was only when Berry, now 37 and living in Miami, took a DNA test several years ago that he began to unravel his biological history.

He said he learned his father was not his biological father. He also learned he had half-siblings, including Helquist, whom he reached out to and then met in-person.

"We were just talking, I grabbed his face, I just looked and I was like, 'Why is your face on my face?'" Helquist, 36, told ABC News of one of their initial meetings. "I just couldn't understand. It was the craziest experience I've ever had."

Helquist, who still lives in the Rochester area, and Berry, would go on to find more half-siblings, as first reported by The New York Times. 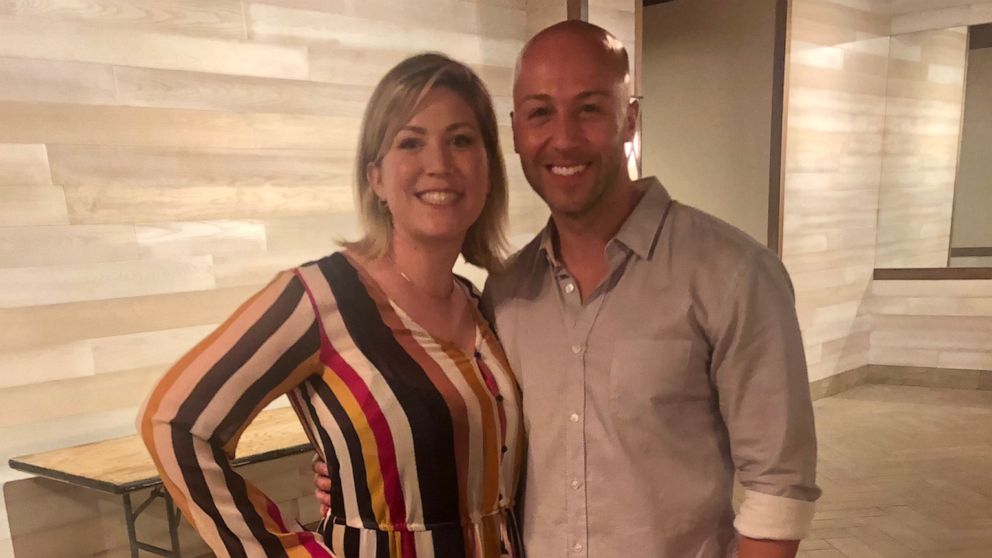 David Berry
David Berry and Morgan Helquist learned they were half-siblings after a DNA test.

When a biological daughter of Wortman's agreed to take a DNA test, Berry said her DNA matched his and Helquist's and their half-siblings.

Both Helquist and Berry's mothers said Wortman told them he was using sperm from an anonymous medical student, not on his own.

David Berry said of the revelation, "I'm the product of something that should have never happened with a an unconscionable violation of ethics at a minimum."

Describing how she told her mother the news, Helquist said, "When we found out there wasn't any need to tell her. I was screaming and sobbing at the top of my lungs."

Helquist said Wortman had been her gynecologist for the past decade. "He knew the whole time who he was, and I didn't. He took away that choice for me." 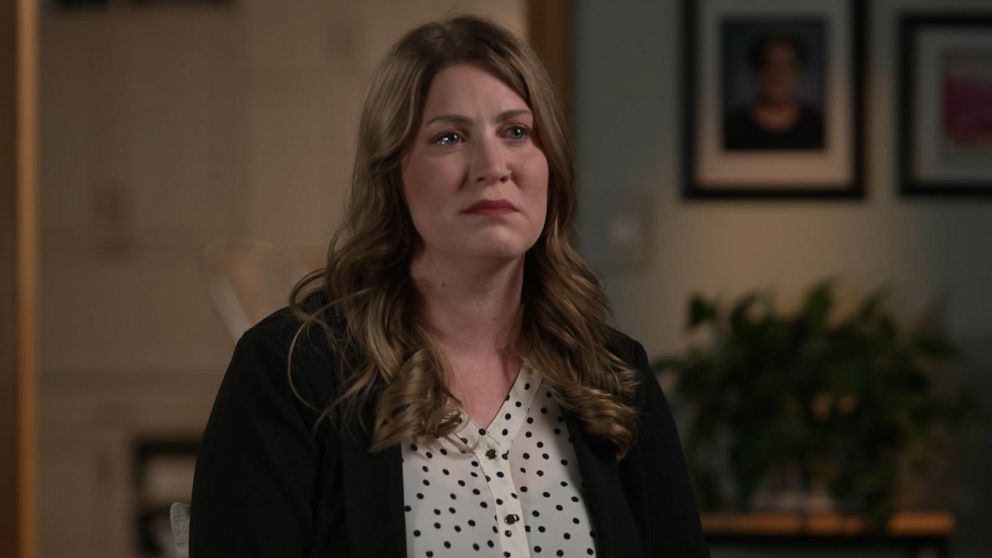 She filed a lawsuit against Wortman in September, alleging, among other things, that he committed medical malpractice by treating her when he likely knew he was her biological father.

Wortman has denied the charges through his legal team.

Only seven states in the U.S. specifically penalize physicians for fertility fraud. Other states, like New York, only have laws pending.

Helquist is the only one of her half-siblings who may have a legal cause of action, which she said rests on Wortman's past role as her gynecologist.

"I do not have a fertility fraud case," she said. "I have a case because he touched my body without my consent."