An Ohio family announced a lawsuit Wednesday, claiming a stranger’s sperm was used to create an embryo when a couple underwent in vitro fertilization (IVF) in 1994.

According to the complaint, Joseph Cartellone, of Delaware, Ohio, alleges he discovered earlier this year that he is not the biological father of his 24-year-old daughter, Rebecca, with his wife, Jennifer.

The family claims they made the discovery after Rebecca gave at-them home DNA kits last Christmas. They allege they received the results in late January and almost immediately noticed something was off.

"When we looked at the results, what we immediately noticed was that that there were no traces of Italian DNA in [Rebecca's results] at all," Cartellone told "Good Morning America" Wednesday. "And her DNA matched my wife’s pretty closely."

Cartellone said he called the maker of the DNA kit thinking there had been a mistake, but after they walked him through the process, he believed the test was accurate. According to the lawsuit, he and Rebecca later underwent a legal paternity test that confirmed he is not her biological father.

"My disbelief turned quickly to shock and then ultimately to anger that this could possibly be the case," Cartellone said. 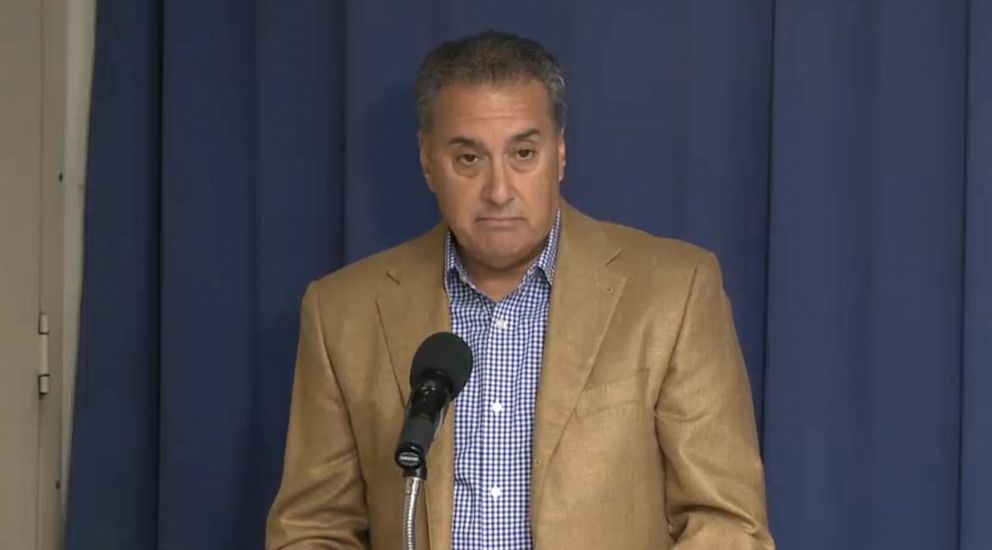 The Cartellone family used the results of the DNA test to trace Rebecca's biological father to a “handful of individuals,” one of whom worked at Christ Hospital, which is named defendant in the lawsuit, one of the family’s attorneys, Joseph Peiffer, said at a news conference Wednesday.

In addition to Christ Hospital, the lawsuit was also filed against the Institute for Reproductive Health and Ovation Fertility in Cincinnati.

“While we are evaluating the allegations surrounding events alleged to have occurred in the early 1990’s, it is The Christ Hospital Health Network’s practice to not publicly comment on pending litigation,” the health network told ABC News in a statement.

The Institute for Reproductive Health and Ovation Fertility did not immediately reply to ABC News’ request for comment.

Cartellone says this has all been "extremely difficult" for his family.

Rebecca, who lives in Dublin, Ohio, is the couple's only child. She is experiencing "significant emotional distress and confusion regarding her own identity," according to Cartellone.

"My wife Jennifer is still in shock," he said at the news conference about the allegations in the lawsuit. "She has to deal with the fact that this clinic … fertilized her eggs with a complete stranger’s sperm and placed them in her body."

"She’s also faced with a difficult series of emotional challenges and questions," he added. "She is profoundly disappointed that she no longer can give birth to a child with both of our genetics."

According to the complaint, in addition to not knowing the identity of his daughter's biological father, Cartellone does not know if his sperm was potentially used to create embryos with another woman's eggs.

"One of the things we really want to find out through our lawsuit is what happened," said Adam Wolf, another attorney for the family. "Right now we have no idea."

The Cartellones' lawsuit, filed in Hamilton County, Ohio, comes just weeks after a couple in California sued a Los Angeles fertility center after they say they went court to get custody of their baby from a woman across the country who had unwittingly given birth to a child using their embryo as a result of the facility’s error.

A different California fertility center, this one in San Francisco, faced class-action lawsuits last year from people who say their embryos were destroyed by a freezer tank failure at the clinic. 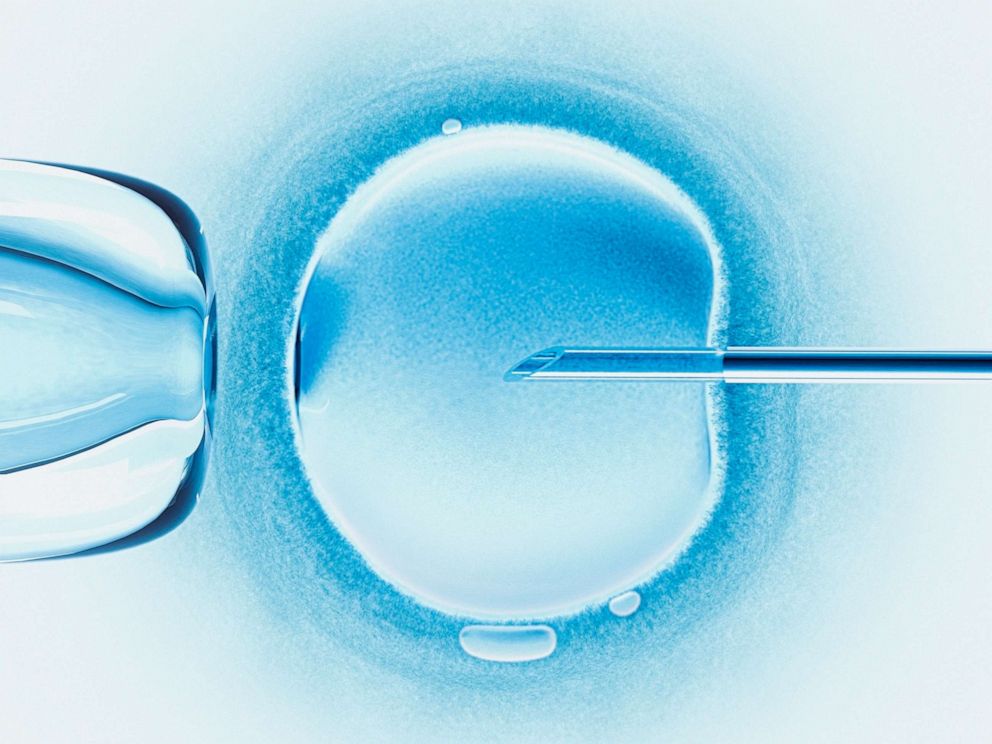 The Cartellones are asking in their lawsuit for compensatory damages with interest, and for the defendants to provide the identity and medical history of Rebecca’s biological father.

Cartellone and his attorneys said Wednesday they also want their lawsuit to spark change in the fertility industry.

"We keep asking, ‘Why hasn’t someone done something about this already?’ We’re talking about the creation of life," Cartellone said. "There need to be stronger oversight and controls put in place."

"These clinics need to be held accountable and they need to suffer real consequences for their actions," he added. "We’re willing to do whatever it takes to make sure that this doesn’t happen again to anyone else."

Cartellone said he wants other parents and parents-to-be to learn from his family's ordeal and go into the fertility process with their "eyes wide open."

"I would strongly urge them to have their eyes wide open and understand something we did not at the time, which is that this is an industry that has a lot of issues and errors and mistakes, and even some intentional," he said, noting that parents should demand to have DNA tests done on fertilized embryos "before they are implanted in the mother-to-be."

"They need to do as much research as they can and I would highly recommend they get as much transparency as they can into the process," Cartellone added. "And not just blindly trust that the experts are doing what needs to be done always."