A Texas mother gave birth to her son in the same hospital where her husband died after contracting COVID-19.

In February, while Maria Garza was pregnant with their second child, her husband Jason was diagnosed with COVID-19. Four months later, Jason died as a result of the virus before he was able to meet his son.

On July 19, Garza gave birth to a baby boy, who shares his father's name.

"Going back into a hospital setting, and the nurses wearing the same uniforms and the gowns being the same color pattern and everything was jarring," said Garza, whose mom was by her side for the labor and delivery in place of Jason. "But with the support of my family and my mom was there with me and I held his memories close to my heart. (Giving birth) definitely (was) a bittersweet moment." 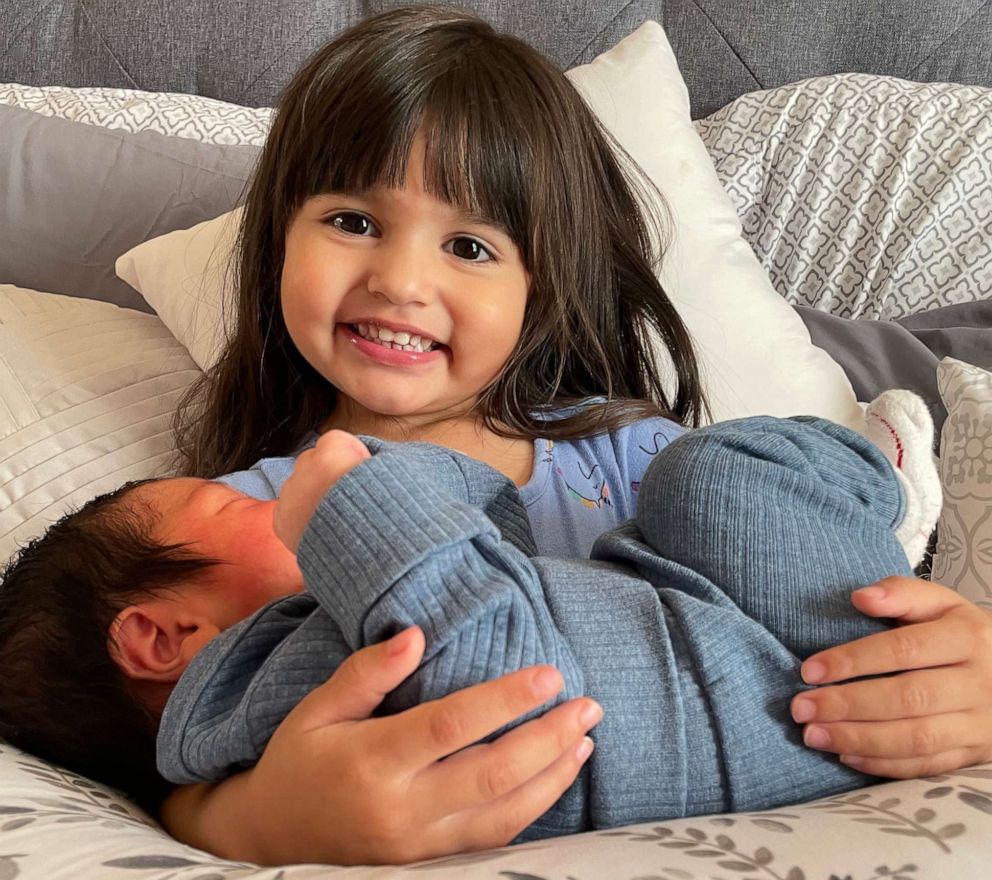 Garza told "Good Morning America" that Jason knew they were having a child before he was diagnosed with COVID-19. However, he wasn't able to be present for most of her pregnancy because he was hospitalized due to his illness. The severity and length of her husband's illness was a "roller coaster," she said.

"One day he was improving and the next day he would almost pass," Garza explained. "The stress of him being in the ICU for three months was almost more than his passing. By the time that his passing came about, it was, [in] a way, a relief because we knew that he wouldn't be suffering anymore."

Garza's OB-GYN, Dr. John Thoppil, said the stress of her husband's illness, coupled with Garza's pregnancy, made for a "trying situation." Therefore, he tried to be there for her as much as he could.

"All we could do is give her guidance, support, love and advice whenever she asked for it," Thoppil said.

However, because of her natural resilience and help from her family, Thoppil said that she handled the intensity of the situation extremely well.

MORE: Mom speaks out about giving birth to 9 babies

"I think she's such a strong woman that if you didn't know ... the situation I don't know if you wouldn't know the difference," Thoppil said. "She handled (it) with such grace that I don't think anybody outside of people who were the closest would have known what she was dealing with."

Thoppil said he believes that the fact that Garza was vaccinated made her birth, as well as her pregnancy, safer.

"The risk of hospital admission, intubation, all that is two to three times (as likely) for nonvaccinated women who get COVID," Thoppil added. "Pregnancy is a known risk factor, and the vaccine is equally effective for pregnant women." 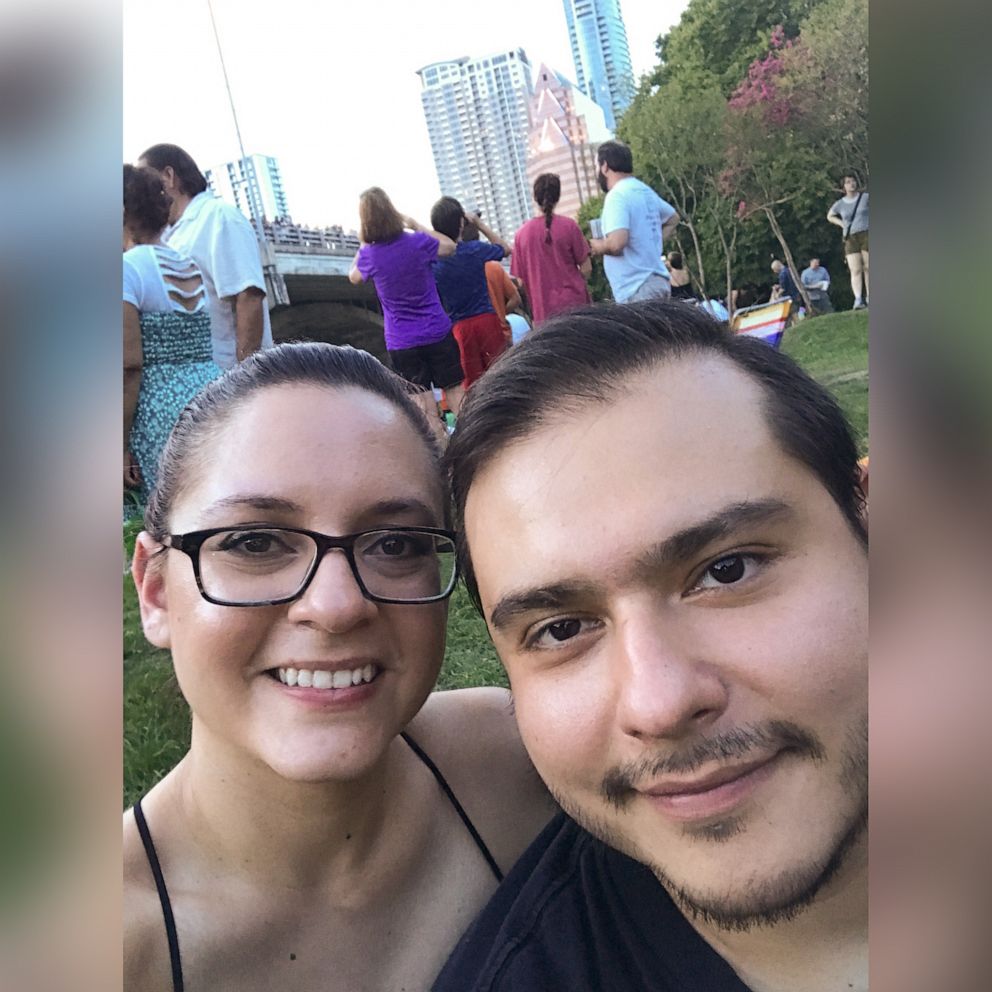 Courtesy Maria Garza
Maria Garza of Leander, Texas poses for a photo with her husband Jason Garza in an undated handout photo.

This month, the nation's two leading health organizations focused on the care of pregnant people, the American College of Obstetricians and Gynecologists and the Society for Maternal-Fetal Medicine, issued new guidelines calling on all pregnant people to get vaccinated against COVID-19.

"COVID-19 infection puts pregnant people at increased risk of severe complications, and because it is clear from the current vaccination rates that people need to feel confident in the safety and protective value of the COVID-19 vaccines, pregnant individuals should feel confident that choosing COVID-19 vaccination not only protects them but also protects their families and communities," ACOG President Dr. J. Martin Tucker said in a statement.

MORE: Baby comes home after 136 days in the NICU

Garza, who works in the health care industry, got vaccinated during her pregnancy while her husband was in the intensive care unit. Now, she's sharing her family's story to encourage pregnant women -- and all people -- to get vaccinated. Garza said she doesn't want any other families to face the hardships that her husband and her family faced.

"Seeing him struggle to breathe in the middle of the night definitely made me realize that ... we still need to be out here protecting ourselves and protecting our families," Garza said. "I don't want to be the person who spreads it to another person's loved one who ultimately dies and has to go what me and my family went through."