Jen McLellan wants something good to come from a recent car crash that seriously injured her husband and left their 9-year-old son with mainly bumps and bruises, injuries that could have been much worse.

McLellan's son, Braeden, was wearing a seat belt and was in a booster seat on Sept. 15 when an SUV ran a red light and the family's car, with Braeden and his dad inside, T-boned the SUV.

McLellan said doctors and first responders told her the booster seat possibly saved her son's life. Braeden's main injuries from the crash are deep bruises, including a large one from his neck down across his chest, right where the seat belt protected him. 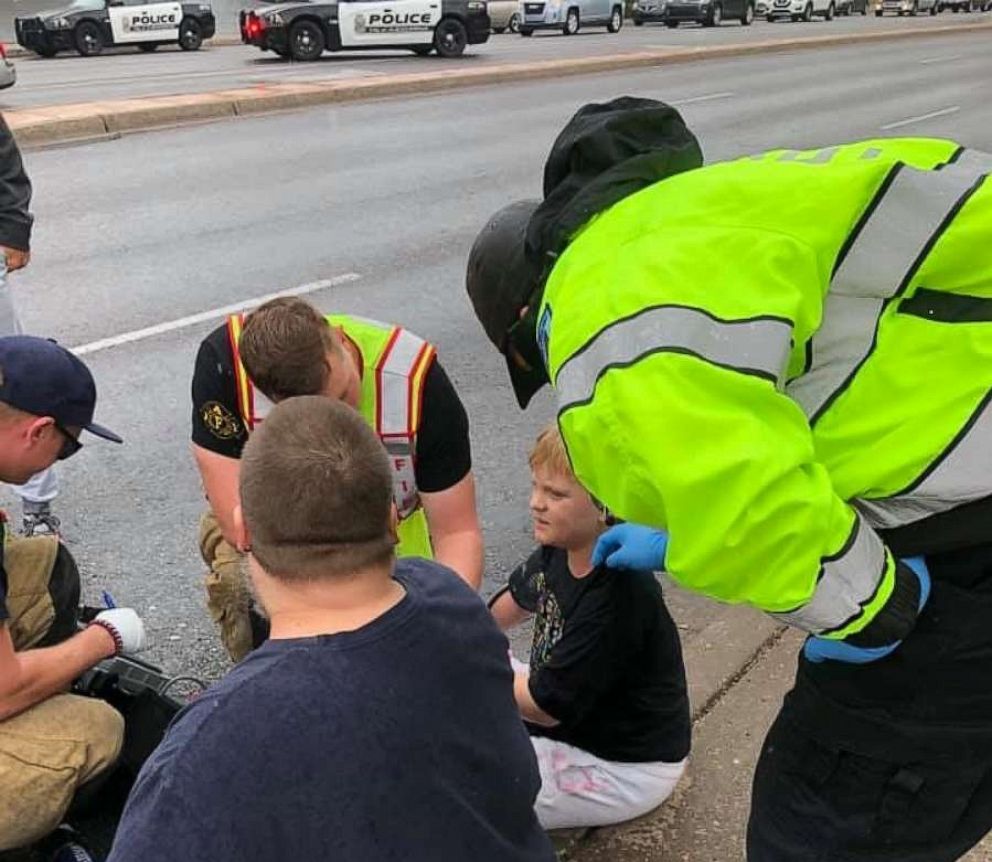 Courtesy Jen McLellan
First responders speak with Braeden McLellan, 9, after he was involved in a Sept. 15 car crash in New Mexico.

"The booster seat put him at the right height to save him from way worse injuries," McLellan, of Albuquerque, New Mexico, told "Good Morning America." "If he had been sitting lower, he would have hit his neck and face and possibly got a spinal injury or so much worse."

McLellan, founder of PlusMommy.com and host of a podcast, decided to share her family's experience on Facebook as a reminder to other parents about the importance of booster seats.

The post, which has been shared nearly 3,000 times, describes how McLellan had to hold her ground over the past two years as Braeden told his mom he was the only one of his friends still in a booster seat.

"My husband and I just have not budged on it," she said. "My new message to my son is 'cool kids are safe kids.'"

Booster seats are what kids graduate to after they grow out of car seats. Some kids, depending on their height and weight, may need to remain in a booster seat until they are nearly teenagers, according to Lorrie Walker, technical adviser for Safe Kids Worldwide, a nonprofit child safety organization.

"It’s a long initiative to keep your child safe in the car," said Walker, noting that McLellan should be "commended" for keeping her son in a booster seat. "It is probably going to take three different types of car seats [rear-facing and forward-facing car seats and a booster seat] before a child is ready for the seat belt."

Car safety guidelines issued by the American Academy of Pediatrics say children should "stay in a booster seat until adult seat belts fit correctly, typically when children reach about 4 feet 9 inches in height and are 8 through 12 years of age."

Walker advises parents to use visual checkpoints to help determine if their child is ready to move out of a booster seat.

The first step is to see if the child can comfortably bend their leg at the knee with their back and bottom firmly against the back of the seat in the car. If they cannot, it is back to the booster seat.

If the seat belt falls low on the hips or on the stomach, or is resting on the child's neck or face, then they need to be in a booster seat, according to Walker.

Parents also need to keep in mind that seat belt styles vary by car so they need to do a visual check on their child in each car in which they travel, according to Walker.

"We like to include kids [in learning the visual checkpoints]," she said. "Because they’re many times riding in cars with their friends and their parents may not be there and we want kids to know to protect themselves."

Walker also advises parents -- long before they think about seat belts -- to remember the safest thing for kids is for them to be in car seats as long as possible.

"Car seats today have weight limits that can go up to kids who are 6, 7 or 8 years old," she said. "Keep the child in the car seat until they outgrow it by height or weight, and that could be as many as 70 pounds."

When it comes to McLellan and her family's car crash, Walker said the mom did another thing right by serving as a good example for her son in making car safety a priority. 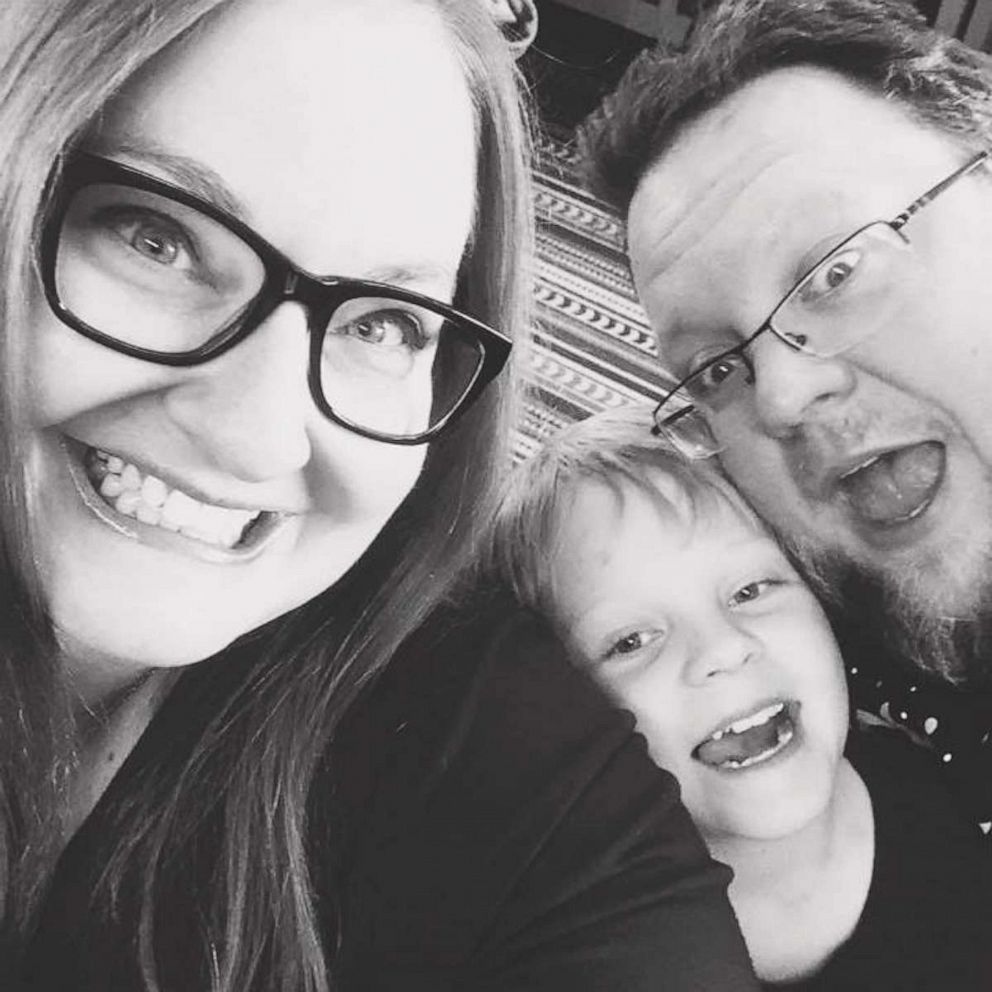 "As soon as your child is driver facing, that is when you begin driver’s education," she said. "Parents are role models for their kids. You can’t do things wrong [i.e., texting while driving, not wearing a seat belt, driving aggressively] in the small interior of your car and then expect to tell your teenage driver not to."

She also wants parents to know that the car crash happened less than 1 mile from her family's home, saying, "People think, ‘Oh, I’m just going down the street,’ but this can happen."

"I realize that this is an inconvenience and it can be an extra thing to lug around, but that extra thing very likely saved my son’s life and I’m forever grateful to that piece of plastic," said McLellan. "We have to make sure our kids are protected and safe even if it’s an inconvenience."