The parents of a 12-year-old California girl who died last year after an accident involving an electric bike, or e-bike, say they want to see change.

Kaye and Jonathan Steinsapir, the parents of Molly Steinsapir, have filed a lawsuit against Rad Power Bikes, a Seattle-based e-bike company.

According to the lawsuit, filed in Los Angeles Superior County Court, Molly and her 11-year-old best friend were riding a RadRunner bike on Jan. 31, 2021, with Molly riding on the back. As the friends were going down a steep hill, the bike, "began to shake and wobble, causing the bike to crash."

Molly died on Feb. 15, 2021, after undergoing multiple brain surgeries and spending more than two weeks in the hospital, with her parents by her side.

"I massaged her hands and her feet and sang to her and read to her," Kaye Steinsapir, whose tweets about Molly's fight to survive started a following known as "Team Molly," told ABC News. "I read the book that her class was reading because I didn't want her to be behind when she woke up."

Please. Please. Please. Everyone PRAY for my daughter Molly. She has been in an accident and suffered a brain trauma. She’s unconscious in ICU. Please RT and PRAY 🙏🙏🙏 pic.twitter.com/FqxQMiGeE8

In their lawsuit, the Steinsapirs claim that the model of bike Molly was riding, Rad Power Bikes' RadRunner, has "multiple design defects," including an issue with the brakes and front wheel that, according to the lawsuit, "in some cases can cause the wheel to come all the way off."

The family claims in the lawsuit that Rad Power Bikes, "knew or should have known that this was an unsafe and defective design."

"Rad Power Bikes was aware of this issue or had been made aware of this issue, and they never redesigned their bike," Jonathan Steinsapir told "Good Morning America" in his family's first television interview about the lawsuit. "So this was, what we believe, was preventable." 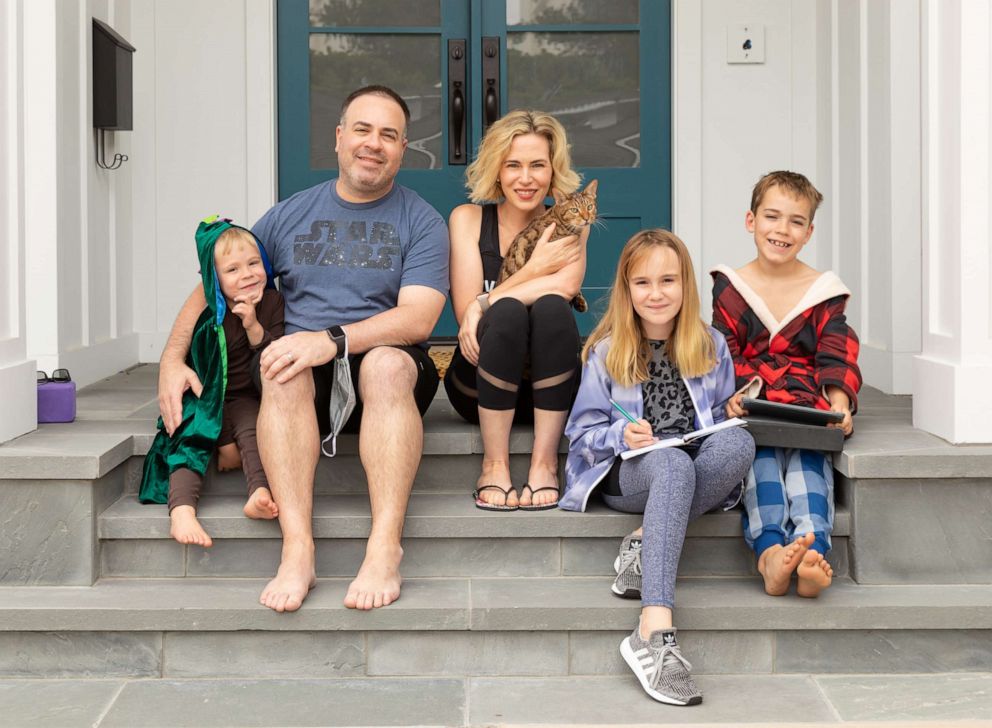 E-bikes have a motor and often have more power than a normal bike.

Rad Power Bikes' RadRunner model is capable of reaching speeds up to 20 miles per hour, according to the lawsuit.

Molly was wearing a helmet while riding the e-bike, according to her parents. The maker of the helmet Molly was wearing, Giro Sport Design, is also named in the lawsuit.

Giro Sport Design did not reply to ABC News' request for comment.

Rad Power Bikes told ABC News in a statement it "extends its deepest condolences to the Steinsapir family."

The company said it does not comment on pending litigation.

In the lawsuit, the Steinsapirs claim the owner's manual for the RadRunner, the type of bike Molly was riding, says in small print on page 49, out of 57 pages, it is "designed for use by persons 18 years and older. The lawsuit alleges that Rad Power Bikes "knows children will operate" the bike since the company's website includes what the suit describes as "glowing reviews from adults" about buying the bike for their children.

"Let's be honest, no one reads manuals. We all know that," Jonathan Steinsapir said. "The first step Rad should have is something on the bike itself warning about age appropriateness." 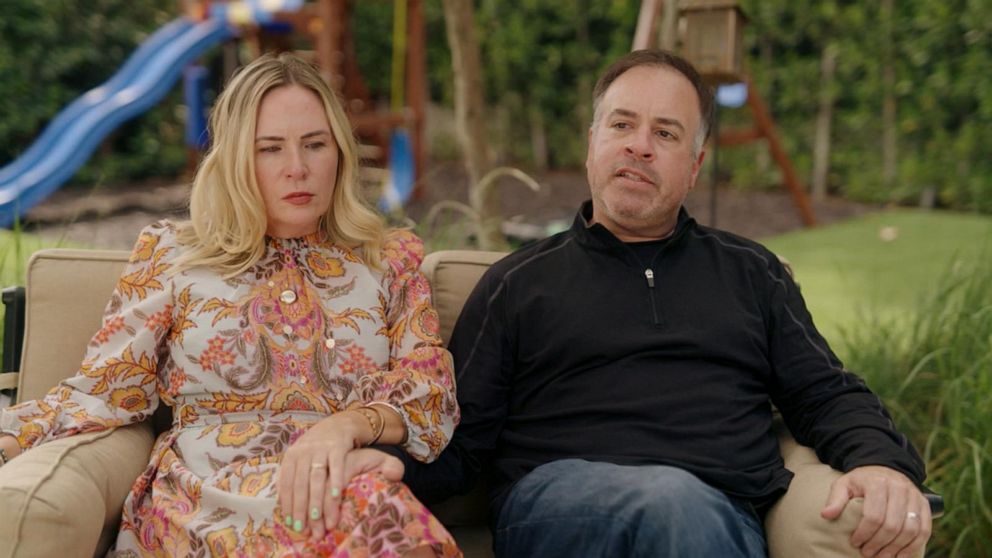 The Steinsapirs said they are filing the lawsuit in hopes of preventing tragedy for another family.

"I would much rather just walk away from this and just go on with my life," Jonathan Steinsapir said. "But you know, the next child who dies or is paralyzed because of this issue that they refuse to address, I mean I couldn't possibly live with myself with that."

Added his wife, Kaye, "Every single time I just hear Molly. I hear her voice say, 'Mom, it's not okay. It's not right,' that that's who Molly was. She is somebody who stood up for what is right and no matter what the personal cost, and there is tremendous personal cost to us in pursuing this litigation."

Dr. Charles DiMaggio, a faculty member in the department of surgery, division of trauma and critical care at New York University School of Medicine, told ABC News that e-bikes represent "potentially a revolution" in how people get around, but that they need to be considered with safety first.

"They need to be introduced in a safe way," DiMaggio said. "Engineering them in a way so that they stop and brake appropriately and safely, so that they are not necessarily going faster than they need to go and by marketing them to the appropriate age groups."

Greg Billing, executive Director at the Washington Area Bicyclist Association, told ABC News in an interview in 2020 that accidents with e-bikes can and do happen – that’s why it’s imperative for users to practice safety.

"It is a different skill than just riding a bike," Billing said then. "Which is why we encourage people when they are starting to use e-bikes to really practice and understand how to handle the power of the bike and make sure that they feel comfortable before they get out on the road or on a trail around other people or cars."