For many parents, the road to potty training during the day is painful enough.

There are the many conversations and texts with your partner that revolve around pee.

And then there's nighttime training.

It's a beast all it's own and for many kids, something not conquered until long after the daytime training is a distant memory. 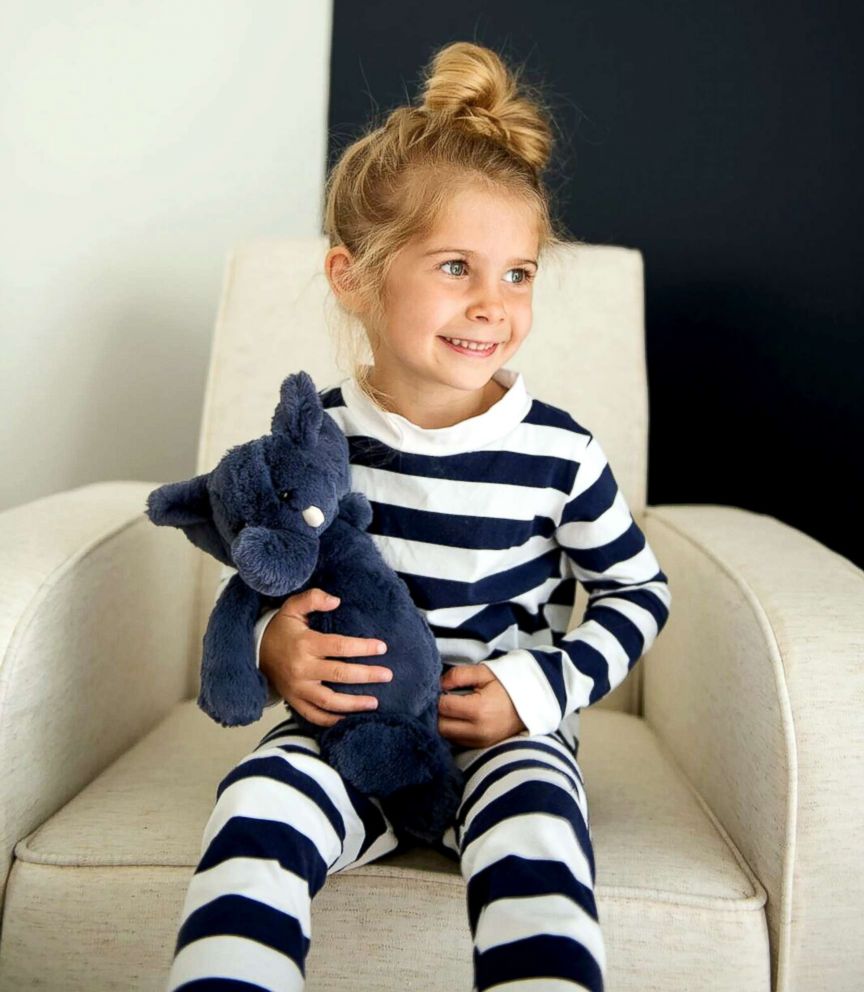 For some older kids, not being totally night trained is a source of embarrassment. We hope to eliminate that.

Here's how it works:

The pajamas come with what is essentially a non-bulky, built-in diaper. The absorbent material soaks up the same amount of urine as an overnight diaper, should your child have an accident. However, the material does not completely remove the feeling of wetness from the child's skin the way many overnight diapers are designed to do. So, much the way a child learns to potty train during the day -- by feeling wet when there is an accident -- they do at night. 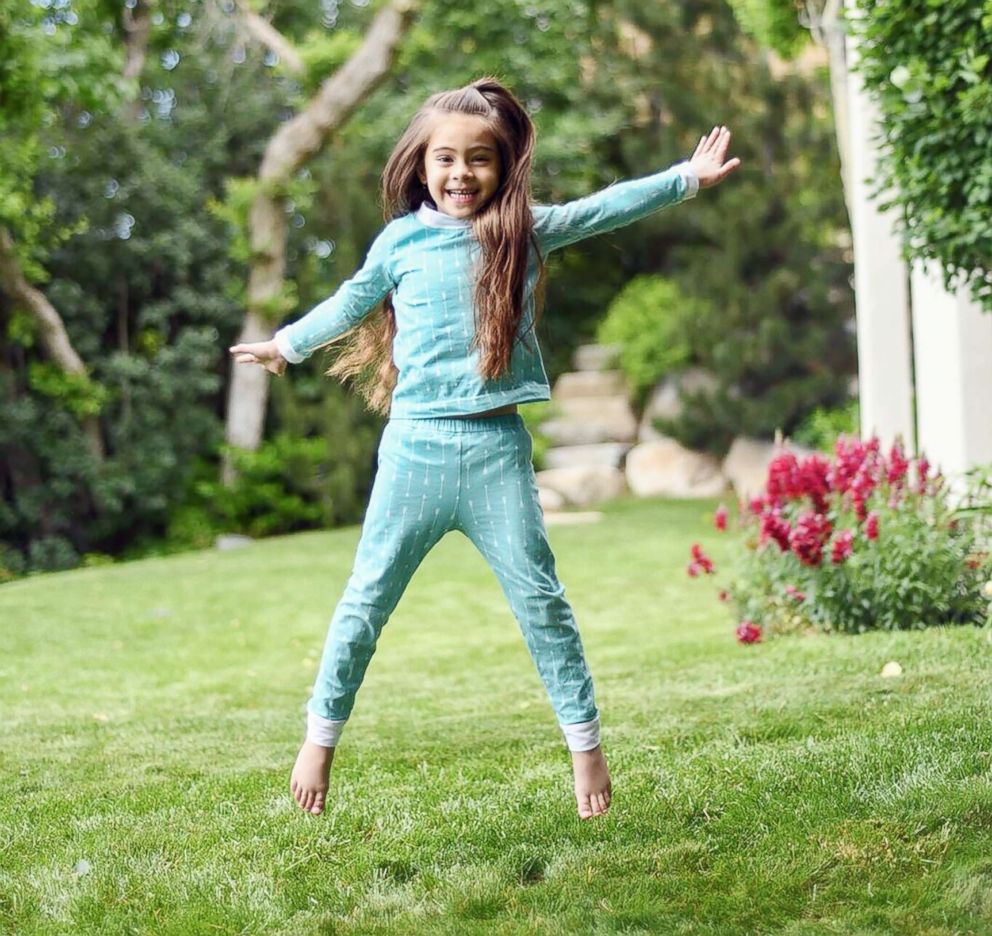 It also eliminates the crutch that a child wearing a diaper knows he or she has available.

The Peejamas have proven so popular that the company is having trouble keeping them in stock," creator Craig Hammond told "Good Morning America."

Hammond said the feedback has been overwhelmingly positive from the families who have received their Peejamas so far.

"For some older kids, not being totally night trained is a source of embarrassment," he said. "We hope to eliminate that."

And eliminate trash along the way. The company estimates diapers send billions of pounds of waste to landfills every year. Peejamas last up to 300 washes, the company claims.