Thousands of parents from around the world are turning to an online group for support and advice on how to raise children on their own, creating a community for single parents that one mother even credits for helping lift her and her children out of homelessness.

Surviving Single Parenthood, a private Facebook group that connects single parents from across the globe by offering them a safe haven, has garnered nearly 105,000 members since it was founded nine years ago by Ronald Hall, a single father of three.

Hall still vets everyone who requests to join the group to make sure they meet the criteria of being a single parent. 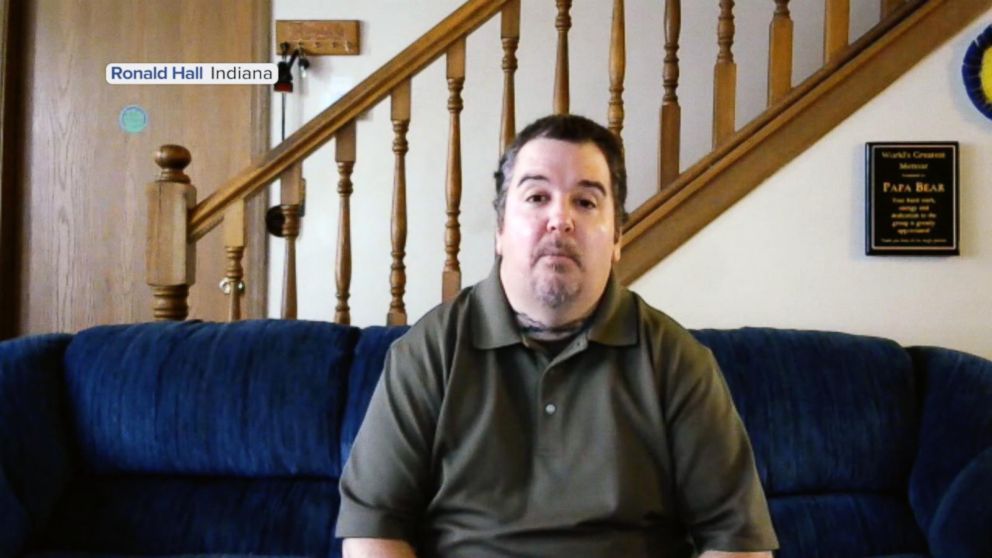 ABC News
Ronald Hall discusses the private Facebook group he founded for single parents in an interview with ABC News.

"I want to be able to offer other people a place where they can come to vent, ask advice, most of all, to find support," Hall told ABC News.

Ellen Eberle, 41, one of the almost 10 million single mothers in the U.S., told ABC News that prior to joining the group she felt all alone.

"I do have a huge family and they were great support. But they're all in happier relationships," Eberle said. "I didn't feel like I could turn to them." 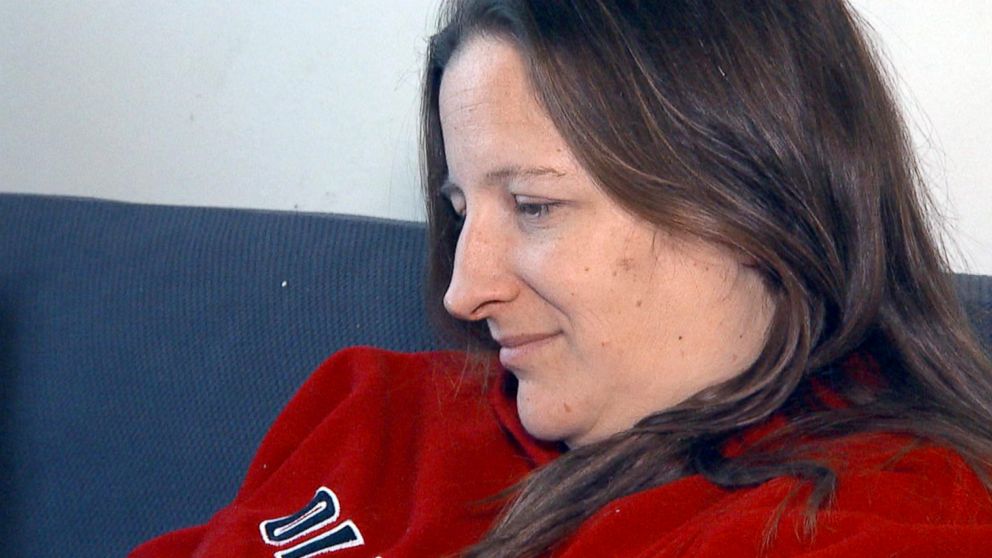 ABC News
Ellen Eberle, 41, discusses how joining the Surviving Single Parenthood Facebook group helped her to find a community in an interview with ABC News.

The mother of Bella, 9, and Freddie, 6, joined Surviving Single Parenthood three years ago after leaving the father of her children. Shortly after the separation, she found herself in a homeless shelter with her young children. 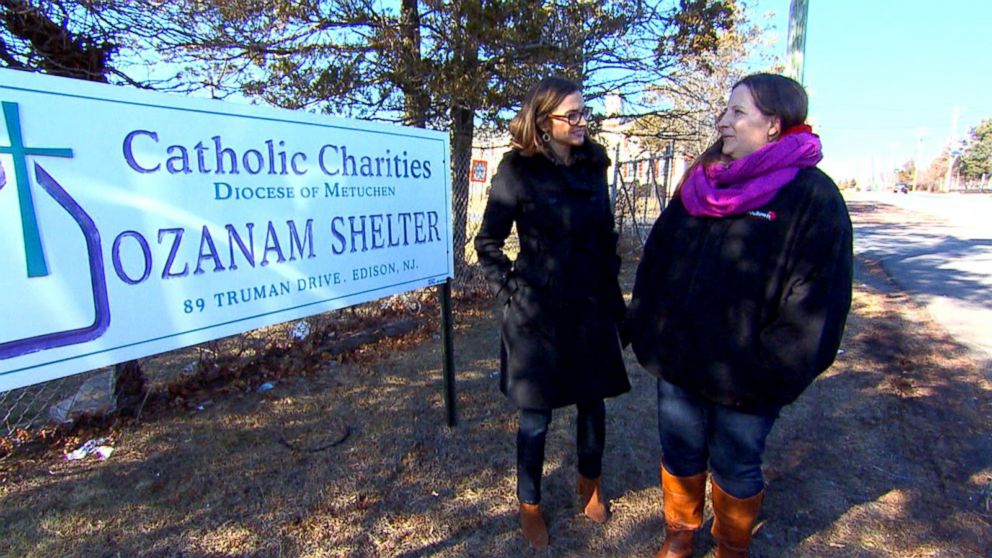 ABC News
Ellen Eberle and ABC News' Paula Faris stand outside of the homeless shelter where Eberle says she lived with her children shortly after she separated from their father.

During that dark chapter, Eberle lost her car, her home and her "self-esteem," she said.

"I had to quit my job because I didn't have the money to pay for childcare," she added.

She eventually turned to the Facebook group, where she told others about her desperate situation.

"For the first time, I actually felt that I belonged," she said, adding that the members were supportive in "just giving me advice on where to go ... places like Social Services and ... churches, and you just got to do your research on it."

In addition to cheering its members on, the group also offers support to parents in need through an annual Secret Santa program started by Hall four years ago, when he realized some members were struggling to buy Christmas presents for their children.

Eberle said she took part in the Secret Santa program and grew emotional when describing how strangers sent presents to her children. 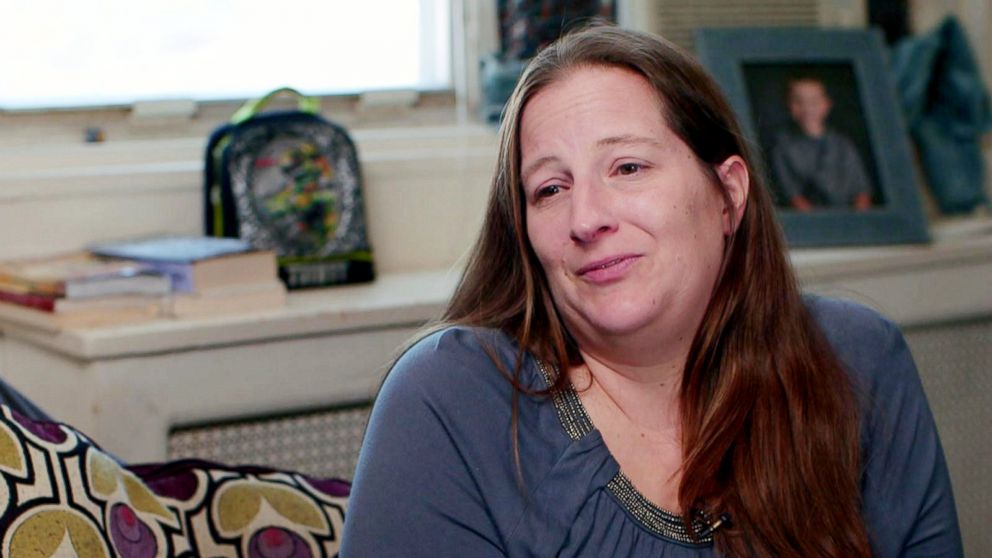 ABC News
Ellen Eberle, 41, discusses how joining the Surviving Single Parenthood Facebook group helped her to find a community in an interview with ABC News.

"I just got a package in the mail for the kids one day. And there was just some ... small toys and coloring books," Eberle said. "Just out of the blue, I don't know who sent it. The looks on ... my children's faces when they opened it. They were excited."

Jennifer Dulski, the head of groups and community at Facebook told ABC News that online groups are a great resource for those who are feeling "isolated."

"When you have a community with this many people who can offer you support, it really helps people feel connected and a sense of belonging," Dulski said.

Eberle, who is now back on her feet, in her own apartment and with a full-time job, credits the virtual support group for giving her a fresh start and said she now feels "stronger than I ever thought I could be."

"I was so lost before that I don't even want to think about it," she said.