A 19-year-old brought laughter to a college class when he performed funny acts behind his professor father who was teaching amid the novel coronavirus pandemic.

Lucas Mattison shared the footage on TikTok after he and his father, Mike Mattison, came up with the idea together to have Lucas dress in costumes and make the students laugh during his dad's Zoom call.

Mike Mattison is an English professor and directs the writing center at Wittenberg University in Springfield, Ohio. Lucas shared the moment of himself "interrupting" his dad's virtual classroom last week. 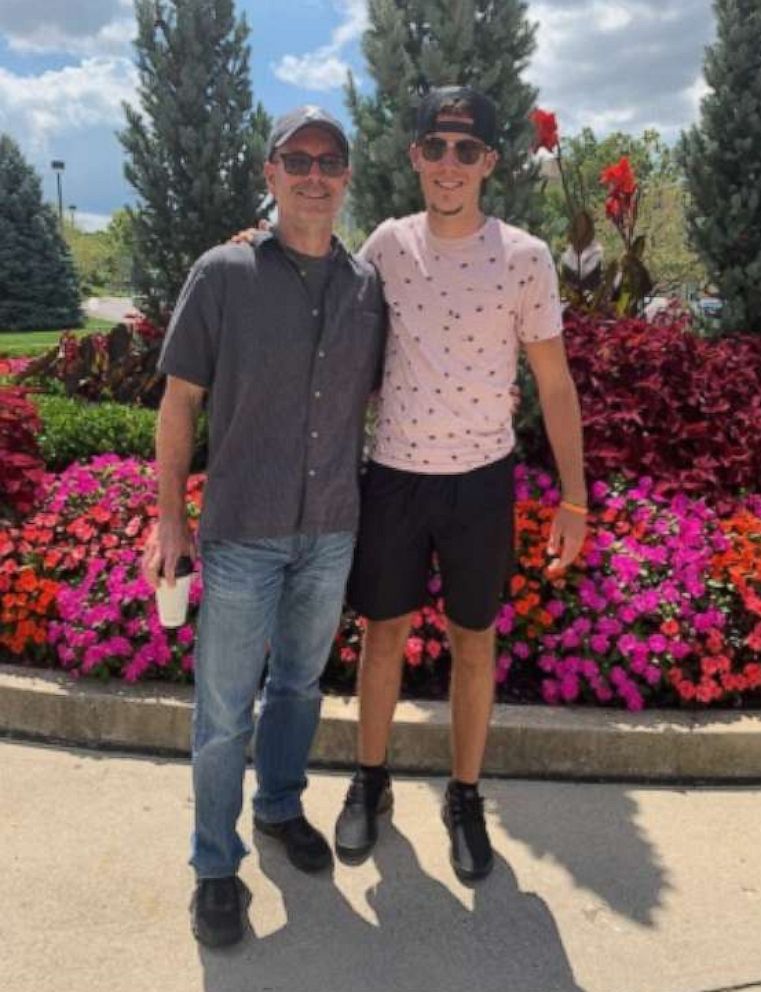 Mattison family
Lucas Mattison shared footage on TikTok after he and his father, Mike Mattison, came up with the idea together to have Lucas dress in costumes and make students laugh.
Editor's Picks
More: Parents decorate doors for high school seniors missing graduation amid pandemic

The video has since garnered over 4 million views.

"I never really was on TikTok that much until the whole pandemic," Lucas told "Good Morning America," adding that his sister Hannah, 13, who goes by @hannahbobama on TikTok, suggested that he use the app. "I had to [tell my dad] I was doing it because I set up my camera in front of his computer." 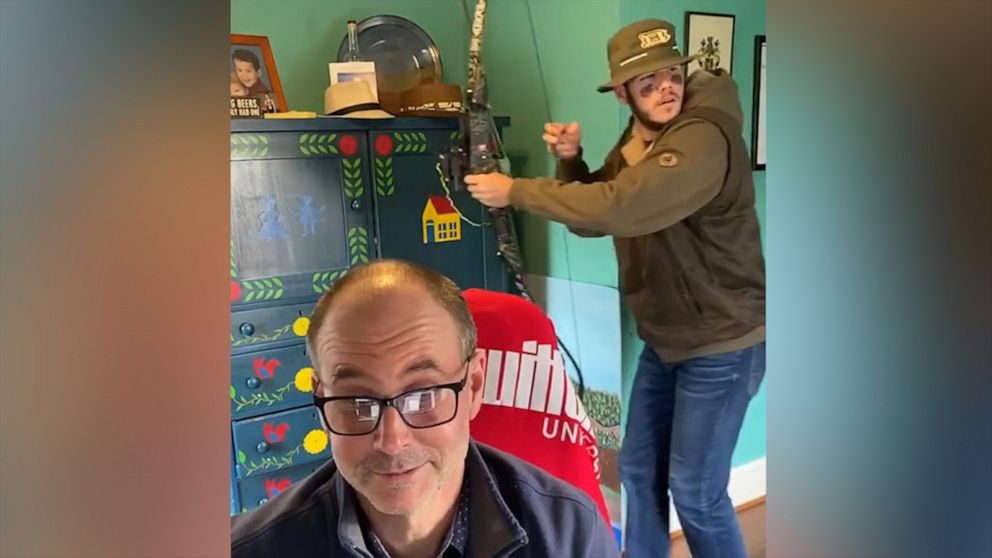 "I didn't give him many details. I just told him, 'I'm going to be giving them something to laugh at,'" Lucas said. "He loves having fun with his students. He's known as the 'fun professor.'" 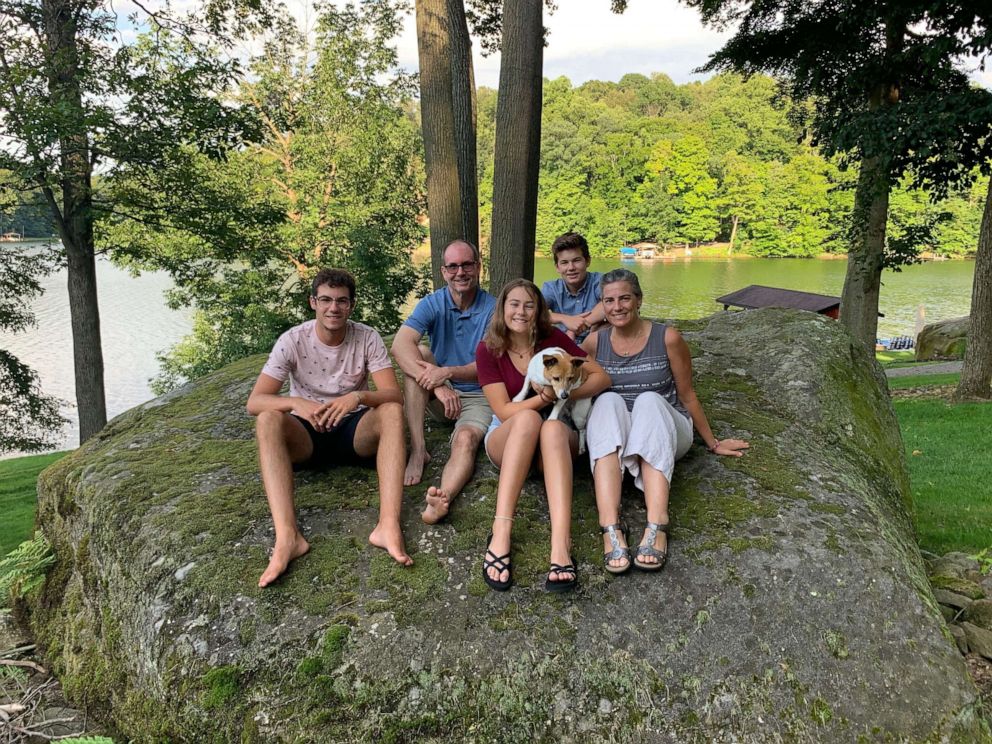 Lucas said his dad's class seemed to really enjoy the show, especially the finale when Mattison turns to shoot him with a Nerf gun.