The U.S. Consumer Product Safety Commission filed a lawsuit against Leachco on Wednesday after it said the company refused to recall baby loungers linked to suffocation hazards.

“Today’s suit should be a signal that this Commission is serious about protecting consumers,” CPSC Commissioner Richard Trumka Jr. said in a statement on Wednesday. “When companies refuse to recall products deemed deadly by CPSC staff, they should expect an administrative complaint to quickly follow.” 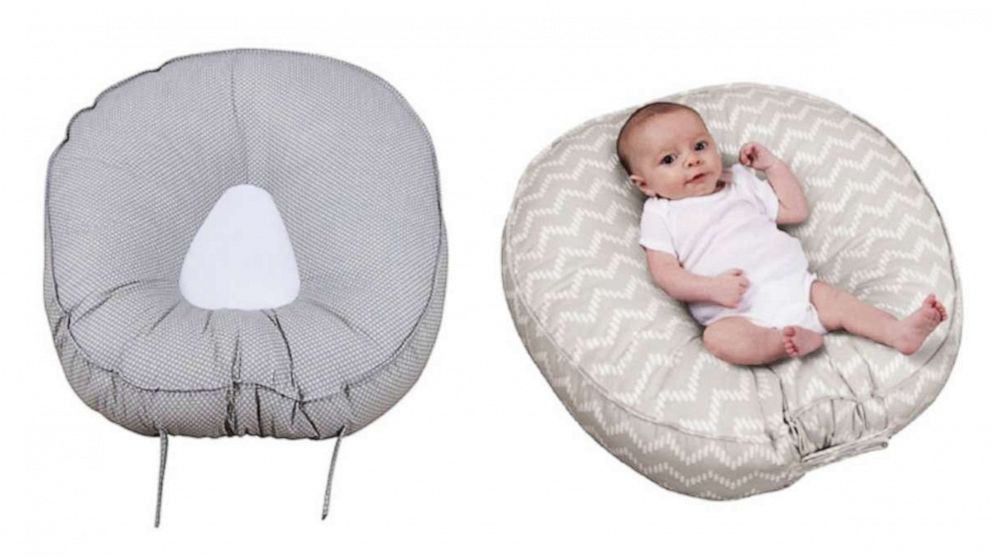 Leachco via CPSC.gov
The Consumer Product Safety Commission has warned against the use of the Leachco Podster, Podster Plush, Bummzie and Podster Playtime infant loungers due to suffocation hazard after investigating 2 infant deaths, Jan. 20, 2022.

“Infants are the most vulnerable members of our society,” CPSC Chair Alex Hoehn-Saric said in the commission's press release. “The Commission will not turn a blind eye on products that put them at unnecessary risk, and can lead to parents’ worst nightmare.”

CPSC said the lawsuit is a “last resort” and is calling on Leachco to voluntarily recall the products.

"CPSC is wrongly telling consumers to stop using the Podster® altogether instead of explaining that no lounger should be used in a crib or bed and no lounger is safe for unsupervised sleep," the company said in a statement. "The loss of an infant is truly tragic and families who suffered that loss have our deepest sympathies."

Leachco maintains its loungers are not sleep products. "Even though infants can fall asleep anywhere, safe sleep guidelines and CPSC regulations draw a clear line between products intended for sleep and products not intended for sleep,” the company said in the statement.

The products include warnings against using the product for sleep, but the commission said Wednesday, “it is foreseeable caregivers will use the infant lounger for infant sleep and without supervision, and the product is defective.”

Under federal law, consumers’ actual use is considered in deciding whether a product is defective, CPSC said.