A Florida mom who adopted four children said she feels fortunate to be a single parent to “sweet” and “loving” kids.

“I would do this all over again if I could because the rewards and the benefits definitely outweigh anything,” Melissa Servetz told “Good Morning America.”

Servetz is mom to Jade, 8, Destiny, 6, Matthew, 4, and Emerson, 2, and says her four kids all “have a really bright future” ahead of them. 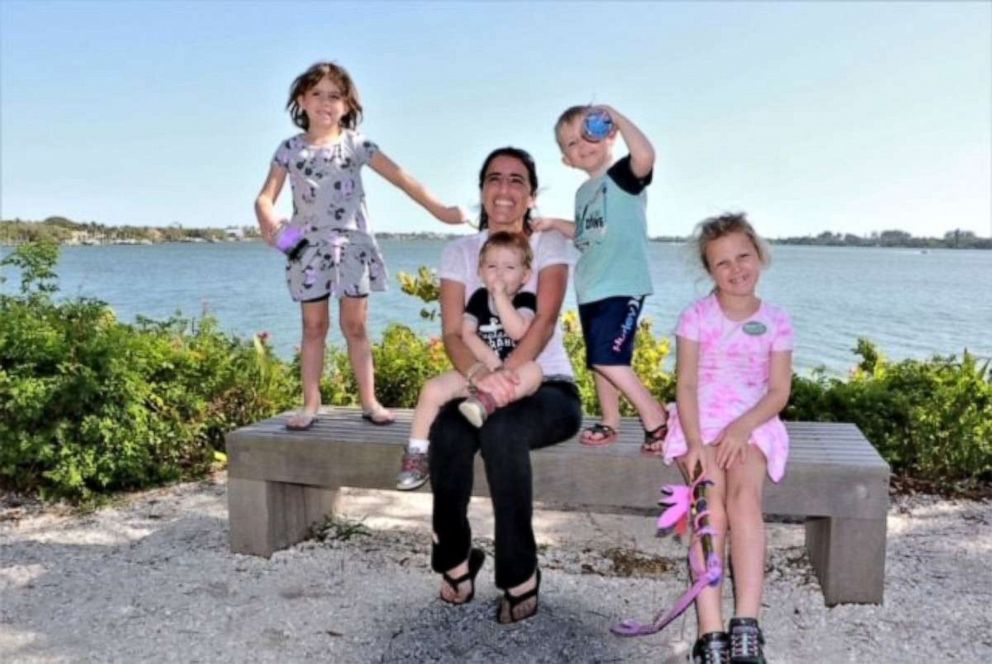 Melissa Servetz
Servetz's kids each have their own nicknames, from Jadey bug and Desi to little monkey and little boo.

“Jade is super smart, funny, outgoing,” Servetz said of her oldest daughter, whom she adopted in 2017. “Destiny [is] very silly, lighthearted, loves to joke around, adores her baby brother.”

Of her youngest two kids, Servetz said, “Matthew is the happiest kid you'll ever meet. He was born happy. I've had him since he was 3 days old and he rarely is upset. He loves dinosaurs and trucks and Paw Patrol … then Emerson is right behind him. Happy. ticklish. They're all super fun and super active and just a lot of fun to be around.” 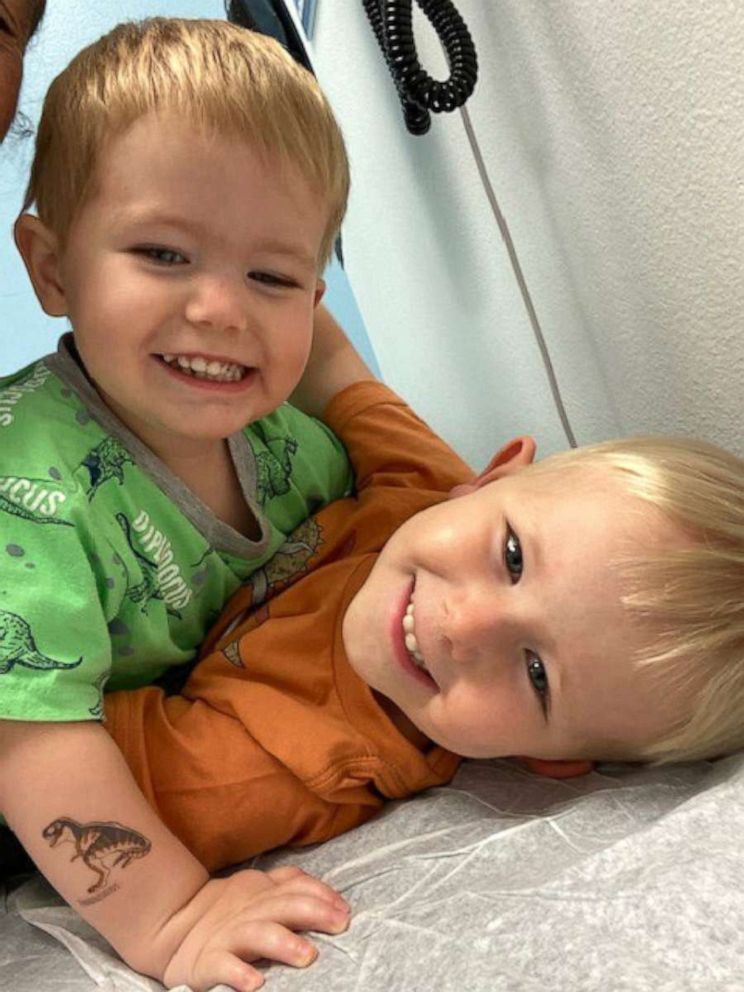 Melissa Servetz
Servetz adopted son Matthew in 2019 and his brother Emerson during the pandemic in 2021.
Editor's Picks

Servetz, a former teacher who’s also worked in social services for the last five years, said she’s always wanted to be a mom. “I was single and I was just [like], ‘Why not? Let's do it. Let's try to help kids who really don't have a safe place to call home,’” she recalled.

“So I originally started volunteering at one of the children's homes and that led to me inquiring about adopting and actually fostering first,” she explained. 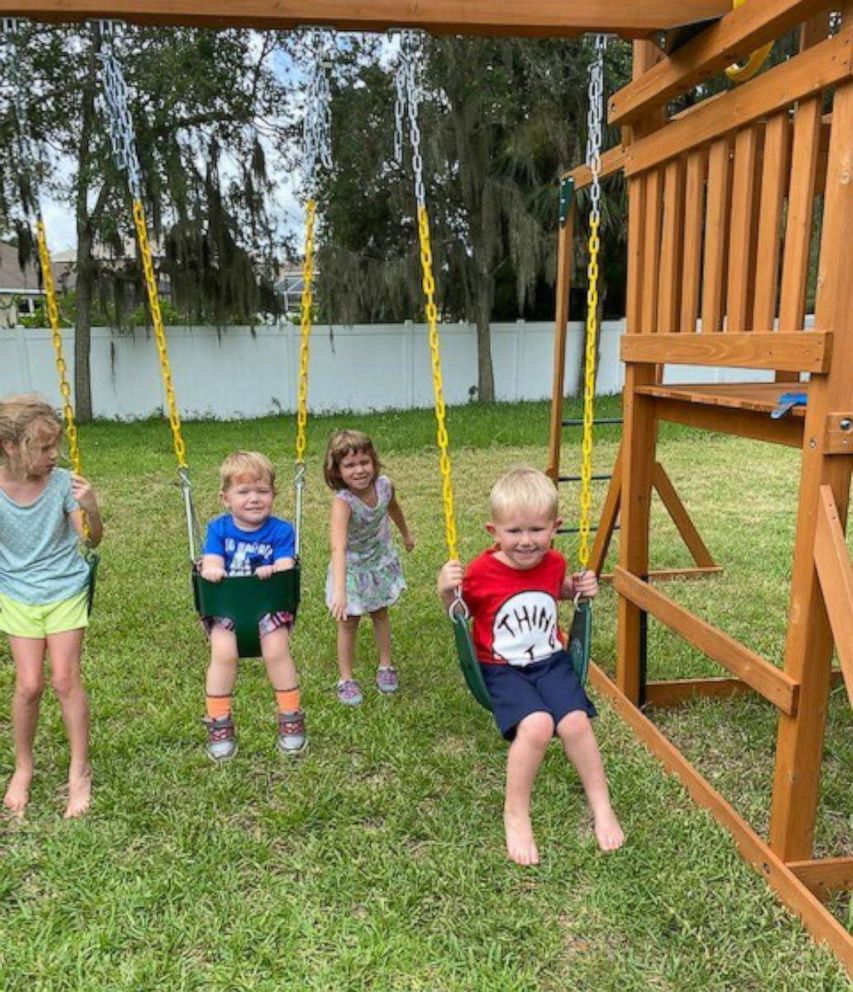 Melissa Servetz
Servetz said her kids love spending time outdoors, on the swings and in the pool.

“I was teaching in the Tampa Bay area and one of my former parents of my students came up to me and said, ‘Hey, Melissa, I know this woman and she has some children that are living with a non-relative and they need a place to go because they're being evicted,’” Servetz recalled. “There was a process when you take in children, so I called my agency and I said, ‘Hey, can you tell me if these two children are on the list?’”

The agency Servetz was working with confirmed the kids were able to be fostered and Servetz quickly agreed to care for them once she was able to.

“About a week later, I picked up Jade in a parking lot with her case manager. And then a week after that, I transitioned Destiny and it was like [the] most natural thing ever,” Servetz recounted. “I remember those days like it was yesterday, picking them up and just carrying them.” 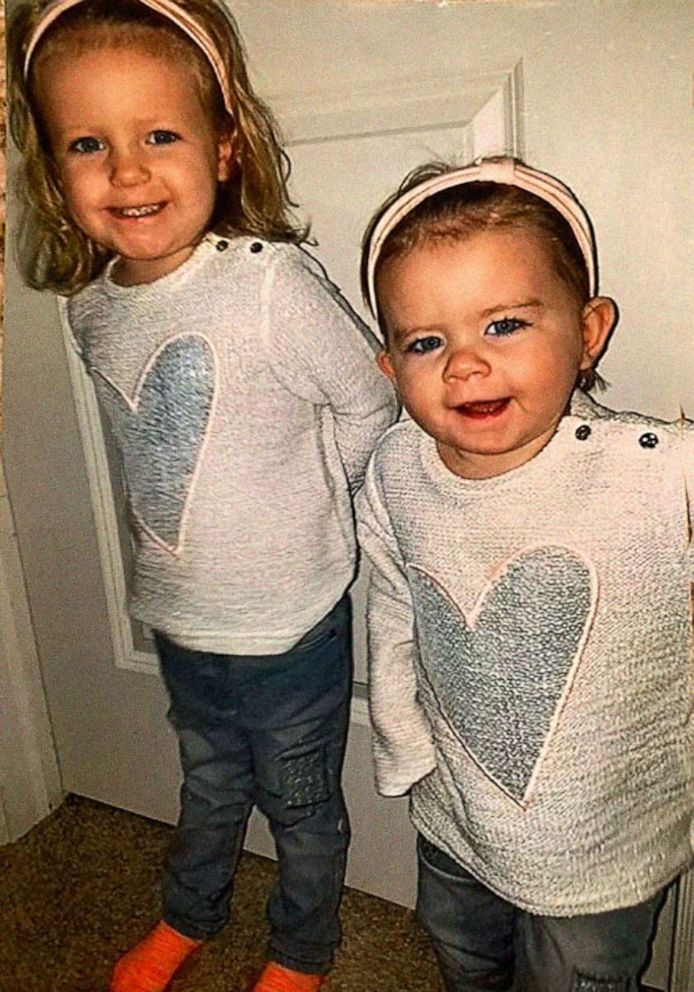 Melissa Servetz
Servetz's daughters, Jade and Destiny, were both adopted together in Dec., 2017.

As a mom who’s fostered and later adopted kids, Servetz said both experiences are not without their fair share of ups and downs, adding that her kids go to therapy regularly for the trauma they’ve experienced in their young lives.

“Adoption and foster care does pull on your heartstrings,” Servetz said. “But at the same time, you know you're doing something and you're helping that child in the moment that they need you the most.”

She encourages others who are interested to look into fostering and adopting if they are considering either path to parenthood, adding that online communities have helped support her along the way, in addition to her own parents and friends.

MORE: How I became a mom: Women share their different paths to motherhood

“If you do have it in your heart to open your home, open your heart, it's not easy,” Servetz said. “There's appointments, there's travel, there's case managers and … lots of people coming in and out of your home but if you can kind of look past that and say, ‘Hey, you know what, I want to really help and I want to give a child or children or siblings, whoever, a loving home,’ we need you and we would be most grateful to have you as part of our community.” 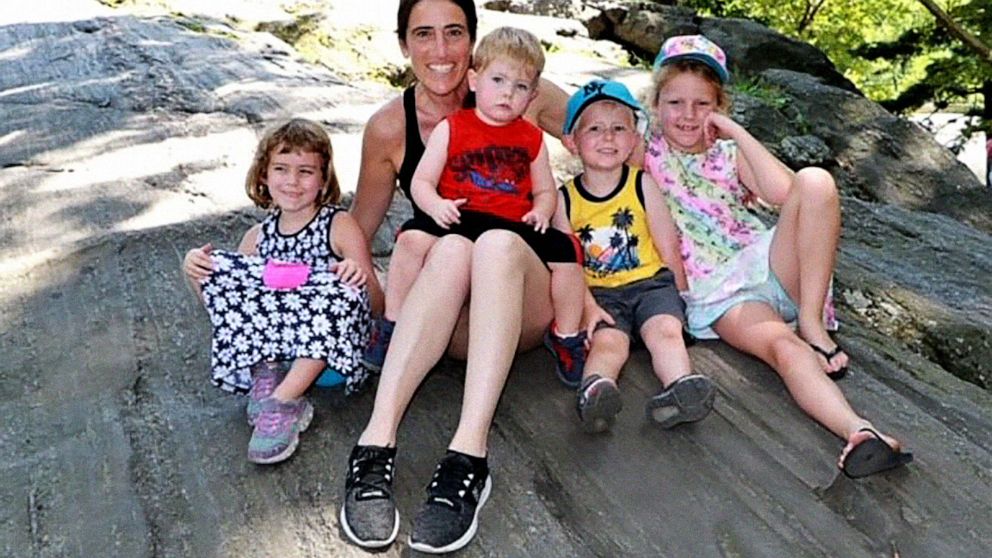 For aspiring parents who are worried about solo parenting, Servetz said it is possible. At the end of the day, Servetz said her motherhood experience has been fulfilling in more ways than one.

“There's so many things that are great about being a mom but … knowing that I've made a difference and given them a life that they would never have had before, is really the most rewarding thing,” she said.